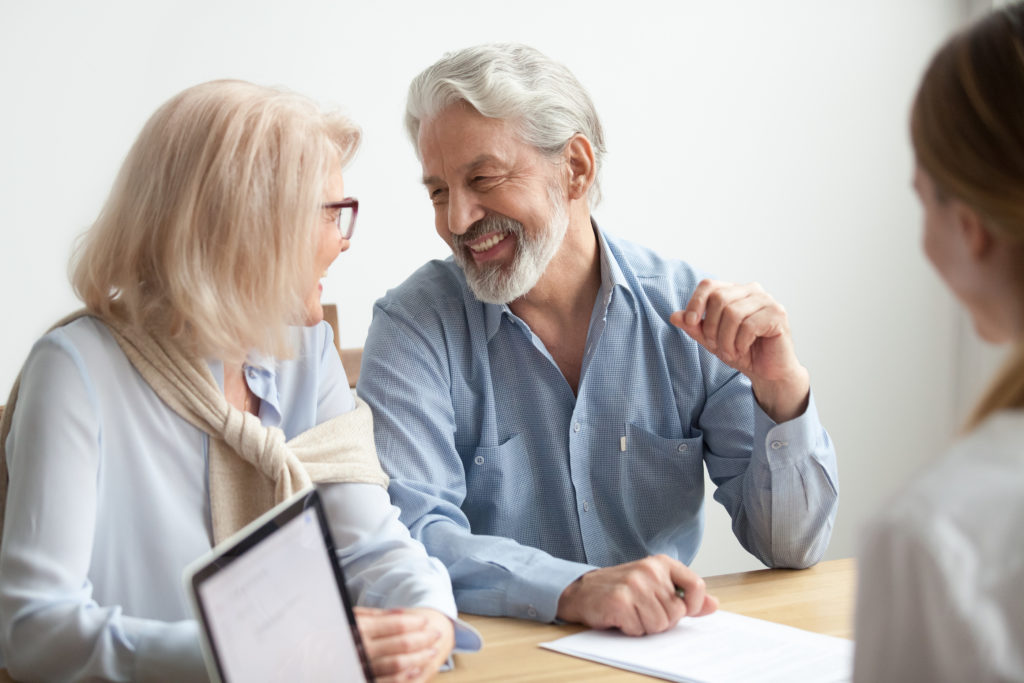 Victoria’s family provision legislation was substantially amended by the introduction of the Justice Legislation Amendment (Succession and Surrogacy) Act 2014.

This Act had the effect of reducing the classes of claimants that may make a claim for provision from a deceased estate, and it also reduced the number of claims being filed in Victorian courts against estates.

As of 1 January 2015, a person must fall within the definition of an “eligible person” as defined in section 90 of the Administration and Probate Act 1958 in order to bring a claim against an estate seeking further provision. In simple terms, this includes a spouse, domestic partners, children and step children. There are additional classes however they must prove they were dependent on the deceased.

This legislation does not, however, preclude a person from bringing a claim against a deceased estate by claiming that a particular property held by the estate is held on a “constructive trust”. Such a claim can be powerful, as it can result in a court ordering that the subject property owned by the deceased person now belongs to the claimant.

What is a constructive trust?

A constructive trust arises from the law of equity, in basic terms, it is created by a Court wherever the title of property is held by a person who in fairness should not be allowed to keep it.

What ultimately gives rise to the legal rights to a successful claimant is the conduct of the parties during the ownership of the subject property.

It is this conduct of the respective parties in connection with the property that enables the court to “construe” a trust from the underlying circumstances.

The common intention constructive trust requires a claimant to show that there was a common intention between the parties as to the property. The intention need not be certain, such as where a contract or written agreement is entered into by the parties, but if one party relies on the intention to their detriment, then a trust will be construed. Common examples include:

Unconscionable denial of an interest – what is the conduct that needs to be proved?

The claimant must prove to the satisfaction of the court that:

The Turners and the Grahams

The decision of the Victorian Court of Appeal of McNab v Graham [2017] VSCA 352 illustrates the application of these legal principles.

When does a constructive trust start?

In circumstances where the conduct of the parties is sufficient for the court to order a constructive trust over real property, then that trust comes into existence before a court makes any such order. The trust comes into existence at the time of the conduct which gives rise to the trust, and the court’s orders confirm the existence of the trust. In this case, the trust came into effect when the Grahams began caring for the Turners.

Consequently at the date of Mr Turner’s death number 73 did not form part of his estate. In these circumstances, the nature of the constructive trust imposed over number 73 were that the executors of Mr Turner’s Will held the property on trust for the benefit of Mr and Mrs Graham.

The courts may not always order that a constructive trust be imposed over real property. The circumstances may be such that it would be inequitable or unjust to make such an order. This may be because such an order will affect the interests of third parties in the property.

Updates to rental lease rights and obligations during COVID-19