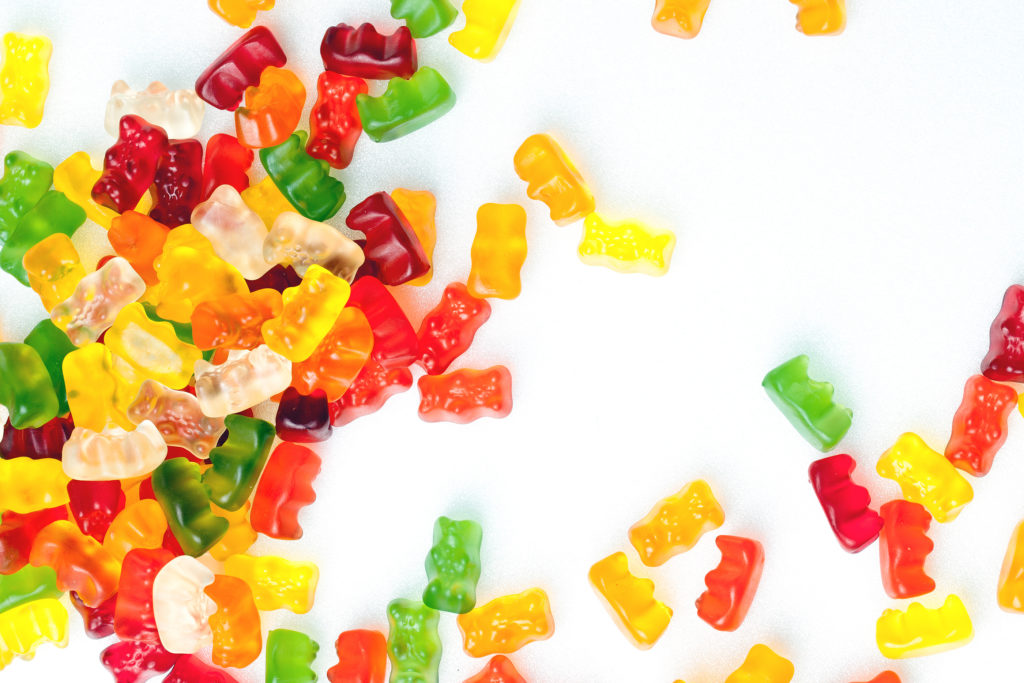 Is this a medicament I see before me?

This article was first published in March 2021 by Daily Cargo News.

Why is the tariff classification of goods important?

The use of correct classifications can also have non-duty consequences as errors in the classification of goods in reports to the Australian Border Force (ABF) – whether on import or export – can attract penalties on a strict liability basis, even if there was no intent to make the error and whether or not duty is payable. The error alone is enough and strict liability allows very few defences. It can also allow the ABF to issue Infringement Notices (INs) in lieu of penalties with limited appeal rights against the IN. Penalties and INs also apply to an error, omission or misstatement causing an underpayment of duty or the incorrect payment of a refund or duty drawback.

The basis for classification of goods

The classification of goods fundamentally derives from an international convention (known in the industry as the Harmonised Tariff or HS) to which Australia is a party. Australia then implements the HS through Australian legislation, predominantly through the Customs Tariff Act 1995 (Tariff Act) and the interaction with the Customs Act 1901 and the various customs regulations. As is common with international conventions, the HS exists in English and in French.

While you would hope that the English and French versions deliver identical outcomes, there have been Australian cases where the ABF has claimed that the French version is more accurate and should be applied leading to a different classification and outcomes of duty being payable.

A consideration of the issue of competing versions of the Harmonised Tariff was in a recent High Court judgement where the ABF suggested the French version of the HS meant that “vita gummies” were not medicaments (duty-free) but were food or other items (duty payable).

The court found that the versions were not inconsistent and did not require the application of the jurisprudence around competing versions of the same international conventions or agreements. On that basis, the court did not overturn an original Administrative Appeals Tribunal (AAT) finding that the items were “medicaments”, and duty-free.

Liability for errors in classification

The position of the LCB was made even more complex when new conditions imposed through their licences included an obligation to report an error, misstatement or omission as soon as practicable after its discovery and whether or not it was the LCB who was the responsible party. This has certainly made the relationship between the LCB and their customers more difficult as well as making the task of the LCB more complex especially when the ABF can also take action against the licence of the LCB.

The ABF reviews the use of classifications though its “compliance” teams. Support steps for importers and LCBs can be taken include securing a “Tariff Advice” (TA) from a dedicated expert team in the ABF and which can then be applied with confidence to future imports subject to future changes to the tariff or other developments such as court or Administrative Appeals Tribunal AAT decisions. Of course, that process is, itself, time – consuming and debates between the ABF, importers and LCBs can often lead to litigation in the AAT, the Federal Court or the High Court.

There is no doubt that the role of the LCB is vital to the supply chain to ensure the proper reporting of the goods, the moving of those goods through the supply chain, ensuring that appropriate permits and approvals are secured, proper records and documents are kept and that correct duties and other levies are paid while observing all obligations imposed by the ABF and other government agencies.

Given the scope of the goods covered by the Harmonised Tariff, it is both a science and an art to classify goods correctly. Ultimately, it is a task requiring collaboration between educated and experienced LCBs, their clients, illustrative descriptive and technical material regarding the goods. It also often requires engagement with the ABF and its own experts who issue the TAs and internal reviews of those TAs. Those advices may also include decisions on whether goods can be imported with the benefits of a Free Trade Agreement (FTAs) or Tariff Concession Orders (TCOs).

Close attention to legal decisions and the new bill

Decisions of the AAT and the courts are closely scrutinised as are changes to the Harmonised Tariff and changes effected through local legislative change. This has been evidenced during the international pandemic with the classification of relevant items used to treat COVID-19 being subject to export control as well as duty reduction on import. That is also why legislation introduced into Federal Parliament late in 2020 in the Customs Tariff Amendment (Incorporation of Proposals and other Measures) Bill 2020 came as somewhat of a surprise and are subject to active review.

A number of the proposed tariff changes are the addition of Practice Notes to relevant parts of the tariff to overcome certain decisions of the High Court and the AAT which apparently had led to inconsistencies between Australian classification outcomes on certain goods when compared to World Customs Organisation (WCO) practice and intent.

The relevant part of the explanatory memorandum for the bill describes some of the important amendments as follows.

Significant legislation like the bill was, in the past, flagged by the issue of “exposure drafts” for notice and comment by industry. That practice seems to only operate on rare occasions. Further, there is a legislation and regulation working group established under the auspices of the National Committee on Trade Facilitation (NCTF), whose terms of reference would make it the ideal and obvious place to discuss these proposed changes, yet it was not sent to the Legislative and Regulation Working Group (LRWG) before being introduced.

Unfortunately, the LRWG has only met once since the NCTF was established. Hopefully, the LRWG and engagement more generally can be improved through the NCTF or other engagement bodies.

Future of the bill

I can anticipate there will be swift passage of the bill through the autumn sittings of Parliament so importers of the affected items and their LCB advisers best move quickly on the impact of these changes. The bill may be sent to a Parliamentary Committee for comment prior to movement through the Parliament. Whatever happens with the bill, we will keep you informed of the bill and its effect.

What may be the practical effects?

The Customs Tariff Amendment (Incorporation of Proposals and other Measures) Bill 2020 raises the following practical issues for importers and LCBs:

This article was written in early February 2021 for the March print edition of the DCN. The Bill referred to in the article has now passed through Parliament and received Royal Assent. Accordingly, the substantive provisions of the Bill (now an Act) will commence on 29 March 2021. As a result, readers should now be taking steps to accommodate the amendments in the Act. I will also be delivering a webinar on the Act and other related developments for the International Forwarders & Customs Brokers Association of Australia on 17 March 2021.

A predicament? No a medicament!

Trade complications with the EU