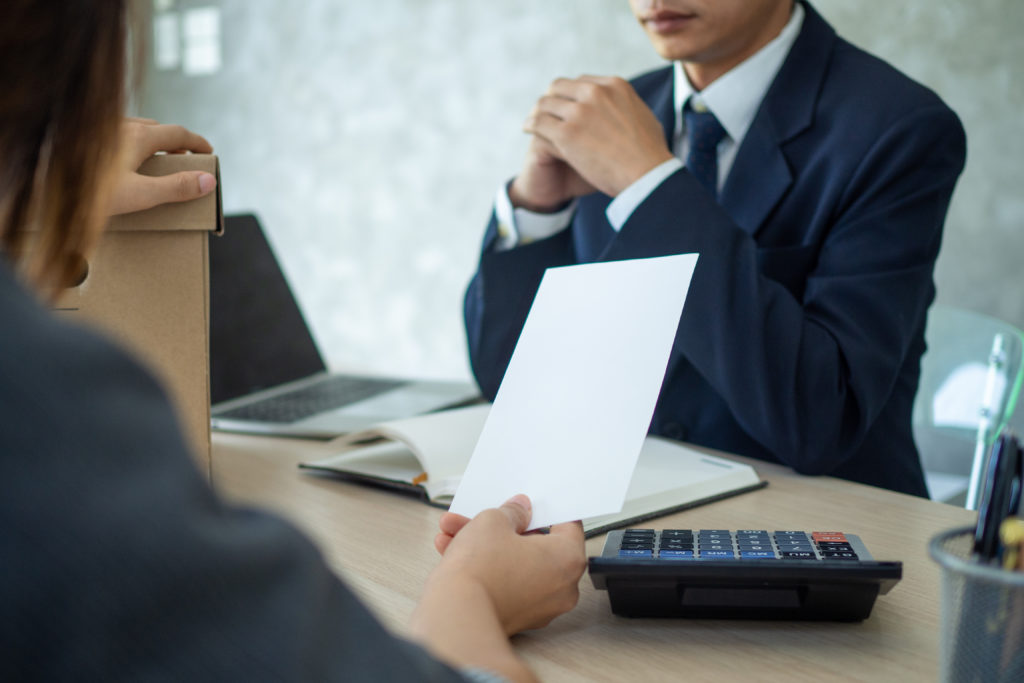 Amendments to the Corporations Act 2001 (Cth): Changes to director-resignation laws from 18 February 2021

A key reform introduced by the Act is designed to deter directors from backdating resignations to engage in phoenix activity and avoid responsibilities.

A summary of the key amendments to the Act is as follows:

A new section 203AA (s 203AA) has been inserted into the Corporations Act 2001 (Cth) which stipulates that the resigning director or the company will need to notify the Australian Securities and Investments Commission (ASIC) of a director’s resignation within 28 days of that resignation.

Alternatively, an application for the court to fix the resignation date must be made within 12 months of the claimed resignation date, unless an alternative timeframe is allowed by the Court.

A new section 203AB (s 203AB) has also commenced under the Corporations Act 2001 (Cth) which stipulates that a company must be left with at least one director unless that company is being wound up. Under s 203AB, the resignation of a director of a company will not take effect if, as a result of that resignation the company will be left with no directors. As a consequence, ASIC will reject lodgements of the prescribed forms if applications of those forms, when accepted, mean the ceasing of the last appointed director of the company.

If a director of your company is intending to resign, it is recommended that you follow the above, newly outlined procedures of notifying ASIC within 28-days of the director’s resignation and ensure they are not the last remaining director to avoid the application being rejected.

If the timeframes are not met, the effective resignation date will be deemed to be the date on which the notice of resignation is lodged with ASIC, meaning that people may be held accountable for decisions made by the company directors after they have ceased their role as director.

Please contact our Corporate & Commercial team if you have any questions, or if you would like further information regarding other reforms introduced by the Treasury Laws Amendment (Combating Illegal Phoenixing) Act 2020 (Cth).