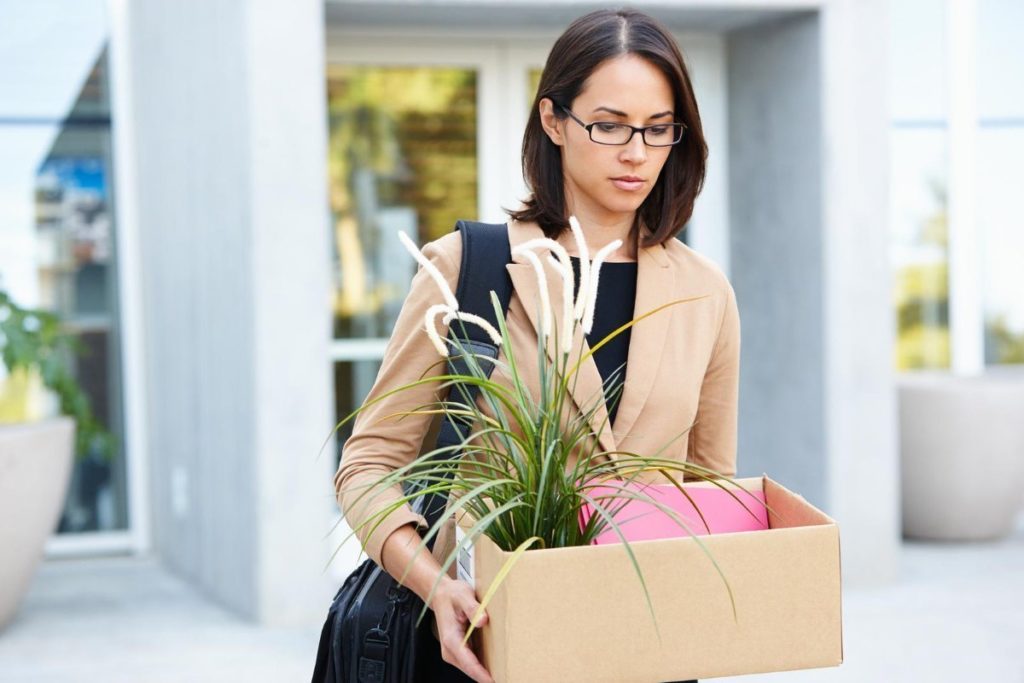 A recent decision of the Fair Work Commission (FWC) provides insight into the meaning of “acceptable” alternative employment and when the FWC will use its discretion to reduce a redundancy payment in circumstances where an employee, whose position has become redundant, has declined an offer of alternative employment.

Mr David Klemm commenced employment with Southgate Holden as a Parts Driver on 20 October 2008. The Parts Driver position Mr Klemm had been performing was a full-time role working 38 hours per week and predominately included picking up and delivering parts, unpacking and putting away stock, acting as a courier between different sites, customer pickups and drop offs and general data entry.

At the time of the redundancy his employment was covered by the Vehicle Manufacturing, Repair, Services and Retail Award 2010 (Award). The Award provides that the redundancy entitlements are as established by the National Employment Standards of the Fair Work Act 2009 (Cth) (FW Act).

In January 2018, Southgate Holden determined that Mr Klemm’s position would be made redundant as a result of the creation of a new position.

In late March 2018, Mr Klemm met with Southgate Holden and it was explained to him that his role was to be made redundant, and that he would be offered a new position as a Parts Sales Representative. Mr Klemm expressed concerns over certain elements of the role, particularly the sales requirements of the position. Notably, Mr Klemm did not have any sales experience.

In addition to delivering parts and stock to customers, the new position of Parts Sales Representative:

Between April and May 2018, Mr Klemm’s union representative and Southgate Holden discussed the proposed new contract and the concerns raised by Mr Klemm.

On 2 May 2018, the union representative advised Southgate Holden that Mr Klemm did not think he would be able to succeed in the new position due to the “major changes in responsibilities” and “massively increased workload”. A proposal was also put forward to settle the matters in relation to the cessation of Mr Klemm’s employment. In addition to Mr Klemm’s redundancy entitlements, the proposal also included a pro rata payment for long service leave not yet due (but which Mr Klemm would have been entitled to in approximately six months’ time).

“…We ask that your Member reconsider our offer of employment in the new role which has been offered to him. Should your Member reject this offer, we suggest that the only appropriate course of action will be for your Member’s role to be made redundant.

Should your Member be made redundant, Southgate Holden will comply with its obligations under the applicable Awards and legislation…”

On 4 May 2018, the union representative advised Southgate Holden that Mr Klemm did not wish to accept the new position and confirmed the acceptance of the “redundancy package”.

Following further correspondence between the parties, Southgate Holden confirmed on 15 May 2018 at 8:46am that it understood that Mr Klemm had accepted the redundancy on 4 May 2018.

The same day at 8:52am, and without notice to Mr Klemm, Southgate Holden lodged an application pursuant to s 120 of the FW Act seeking a reduction in the redundancy pay otherwise due to Mr Klemm.

There was no dispute that Mr Klemm’s position has been made redundant.

Southgate Holden’s contention was that it had “obtained other acceptable employment” for Mr Klemm in the form of a Parts Sales Representative position and, as a result, it sought that the FWC exercise its discretion under s 120(1)(b)(i) of the FW Act to reduce any redundancy entitlement to nil.

In dismissing the application, Commissioner Hampton held that he was not satisfied that Southgate Holden had obtained other acceptable employment for Mr Klemm within the meaning of s 120(1)(b)(i) of the FW Act.

There was no doubt Southgate Holden had “obtained” alternative employment for Mr Klemm, however the critical question was whether the alternative position was “acceptable”.

Despite the fact that some of the duties of the proposed position were built onto the earlier position, Commissioner Hampton considered it was a completely new position, which was “meaningfully different from his skill-set, experience and previous duties”.

Equally, Commissioner Hampton took into account the maintenance of the employment conditions and certain mitigating strategies proposed by Southgate Holden, such as training and an initial six month period without minimum sales targets to assist Mr Klemm with the transition.

However, having regard to all the factors, Commissioner Hampton found that on balance the alternative employment was not objectively acceptable. Accordingly, a discretion to determine whether there should be a reduction in the amount of the redundancy payment did not arise.

In any event, in circumstances where Mr Klemm made the election to accept the redundancy offered by Southgate Holden, Commissioner Hampton held that it would be unreasonable or unfair to use his discretion to reduce the redundancy pay after that election has been made.

Although the FW Act does not require an employer to advise of an intention to make a s 120 application, Commissioner Hampton said that given the sequence of events, it was not appropriate for Southgate Holden to mislead the union representative (even if unintentionally) about the consequences of Mr Klemm’s decision to accept the redundancy.

If you would like advice or assistance with the above issues, please contact a member of our Workplace Relations team.