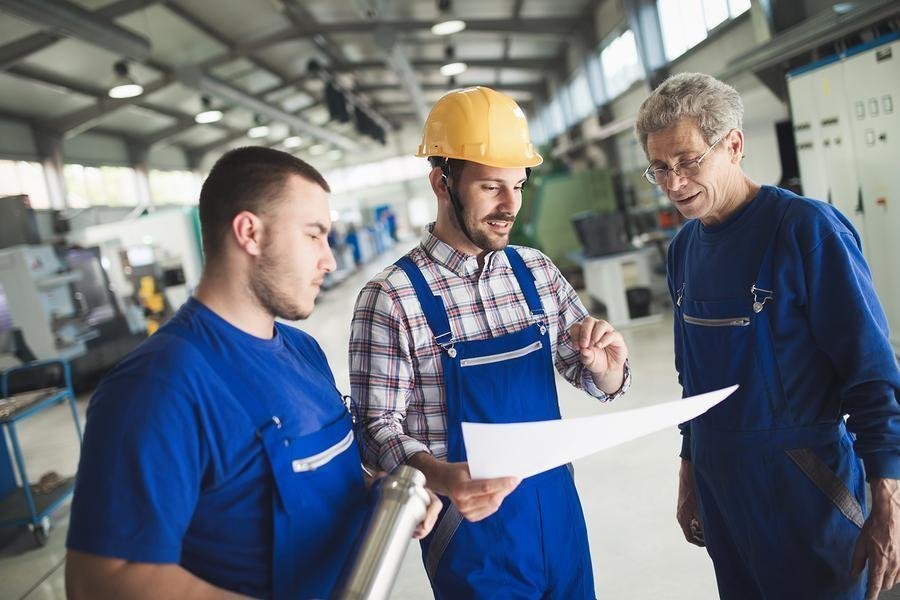 Incorrectly assuming that an employee is a casual, rather than a full time or part time employee can be a very costly mistake, as a recent Federal Circuit Court decision has again highlighted.

Mr Apostolides was employed for 15 years as a crushing plant operator at a quarry in South Australia. The circumstances of his employment were as follows:

Following his dismissal, Mr Apostolides claimed that he had been a full time employee throughout his employment and was entitled to unpaid accrued annual leave and payment in lieu of notice2. The employer maintained that he was a casual employee.

The Federal Circuit Court found the witness evidence of both parties to be unreliable and concluded that, objectively, both parties regarded the employment as casual at the time but their views were not determinative, especially as they were ignorant of the terms of the applicable award and AWA.

Judge Young concluded that Mr Apostolides was a permanent employee ‘by force of statute rather than contract’3 based on the following:

Mr Apostolides was therefore entitled to 15 years’ worth of accrued annual leave and payment in lieu of notice (interest remains to be determined). The Court declined to impose a penalty as it was satisfied that there had been no deliberate breach of the National Employment Standards.

In another important decision on the meaning of casual employment, a Full Bench of the Fair Work Commission (FWC) rejected a claim for redundancy pay by employees who were engaged as casuals, paid a casual loading but had worked regular ‘full time’ hours, were expected to attend work every day and had done so for over 12 months.

The Full Bench noted that the Fair Work Act (FW Act) does not define ‘casual employee’ but clearly contemplates that a casual employee can be engaged on a regular and systematic basis. It found that references to ‘casual employee’ in the FW Act means a casual employee as defined by the relevant industrial instrument. In this case, the relevant enterprise agreement defined a casual as someone who is ‘engaged and paid as such’ and who is entitled to payment of a casual loading. The employees met the definition and were therefore excluded from the entitlement to redundancy pay by s123(1)(c) of the FW Act.

This decision was endorsed by a subsequent Full Bench which stated that modern awards (and enterprise agreements) displace the common law for the purposes of determining whether an employee covered by that instrument is a casual5.

In the case of award/agreement free employees however, the common law principles concerning what constitutes a casual will apply, which are essentially that a genuine casual employee works on an as needed basis and does not have a regular pattern of work or expectation of ongoing employment.

The leading case applying these principles concerned a fly in/fly out employee who worked twelve hour shifts on a two week on/one week off roster at a WA mine site for just over one year. His employment contract described him as a casual and contained a flat hourly rate of $40, which was expressed to include a loading in lieu of all leave entitlements.

In finding that Mr Williams was not a casual employee and was therefore entitled to accrued annual leave on termination, the Federal Court held that ‘His engagement was not for the performance of work on an intermittent or irregular basis. The future was provided for. The nature of the work required was stipulated. A roster was in place which made clear the regularity of the employment…’  All of these factors pointed to an employment arrangement which was not casual. The Court also said that the contract entered into by the parties which described the employment as casual did not override the true legal relationship that arises from a full consideration of the circumstances of the employment.

These decisions are a sober reminder of the need to:

It is also important to remember that casual employees can be entitled to long service leave, overtime penalties, parental leave, the right to request flexible working arrangements and protection from unfair dismissal. Ensure that you comply with any award / agreement casual conversion obligations (and keep documentary evidence of this). If a casual employee does become a permanent employee, note that periods of regular and systematic employment as a casual immediately preceding permanent employment may count towards service for redundancy and notice entitlements.7

Other developments regarding casuals

Employers should also be aware of the following developments:

If you would like advice or assistance with any issues concerning casual employees, please contact a member of our Workplace Relations team.