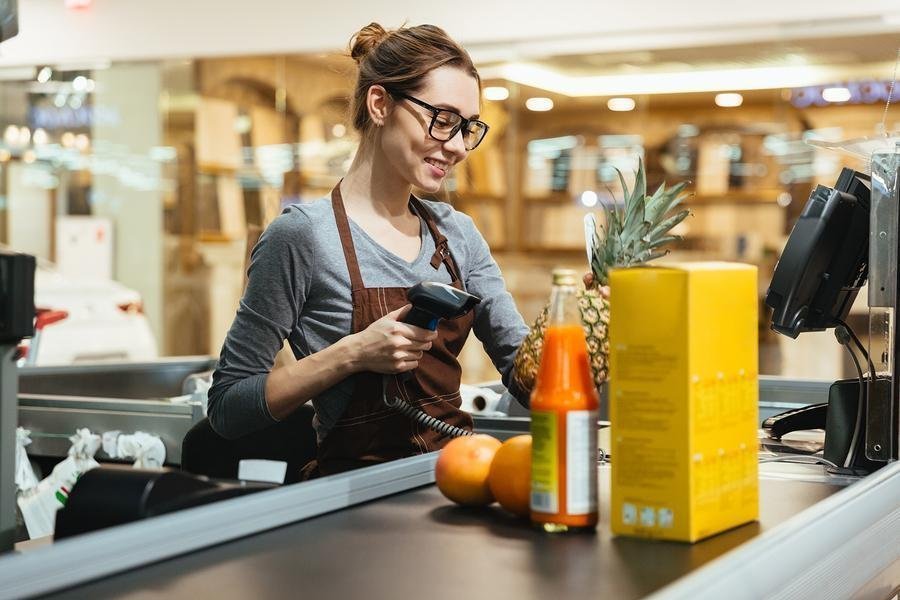 In recent months there have been several important developments which affect businesses which employ casual employees directly or use casual labour hire workers.

In August 2018, the Full Court of the Federal Court determined that a fly-in-fly-out (FIFO) dump truck operator was entitled to annual leave as he was in fact a permanent employee despite having received an “offer of casual employment”.

Mr Skene was employed by labour hire company WorkPac Pty Limited (WorkPac) at a Rio Tinto mine for almost two years. He worked 12.5 hours every shift on a 7 days on, 7 days off roster, set in advance for each year. Mr Skene’s contract provided for termination by one hour’s notice and payment of a flat hourly rate, but it did not refer to a casual loading. It stated “your ordinary hours of work each week shall be a standard work week of 38 hours” plus additional reasonable hours. Mr Skene claimed he was entitled to be paid accrued annual leave on termination. WorkPac disagreed, maintaining that he was a casual employee.

The Federal Circuit Court (FCC) found in favour of Mr Skene. WorkPac appealed to the Full Court of the Federal Court (Full Court).

As there is no definition of casual employment in the Fair Work Act 2009 (Cth) (FW Act), the key issue was whether the “legal meaning” of “casual employee” (based on previous Court authorities such as MacMahon v Williams, Reed v Blue Line Cruises, Hamzy v Tricon and others) should be applied or whether a non-technical meaning used in industrial awards and agreements (which WorkPac argued was an employee who is engaged as a casual employee and paid a casual loading) should be applied.

Both the FCC and the Full Court held that Parliament intended ‘casual employee’ in the National Employment Standards (NES) to have its legal (ie common law) meaning for both award and non-award covered employees. The Full Court also rejected the notion that a ‘definition term’ in an enterprise agreement could leave the status of the employee purely at the discretion of the employer, reinforcing that enterprise agreements cannot override the NES.

Applying previous authorities, the FCC and the Full Court held that casual employment is characterised by the absence of a firm advance commitment as to the duration of the employment or the days (or hours) the employee will work (‘the essence of casualness’). It can be evidenced by irregular work patterns that may be discontinuous, unpredictable and intermittent in their shifts.

The Full Court found that this does not mean that a casual employee’s work pattern may turn out to be regular and systematic, as the definition of a “long term casual employee1” in section 12 of the FW Act is retrospectively focussed on how the employee has been engaged. However, the Full Court also said that “employment which commences as casual employment may become full-time or part‑time because its characteristics have come to reflect those of on-going part-time or full-time employment”.

The Full Court found that even though Mr Skene’s contract designated him as a casual and he seemed to accept that, he was not a casual as his employment was regular and predictable, his working arrangements and shifts were set 12 months in advance in accordance with a fixed roster, his employment was continuous and there was plainly an expectation that he would be available on an ongoing basis until the assignment was complete. There was no evidence that he was paid a casual loading but even if he was, the Full Court said this is not a legitimate basis for finding that he was a casual employee under the NES as that interpretation would enable employers to deny employees who worked full-time hours the right to take leave for rest and recreation purposes and essentially amount to impermissible ‘cashing out’ of leave.

This decision reconfirms the common law approach to defining casual employment for the purpose of entitlements such as paid annual leave, regardless of whether or not an employee is award or agreement covered.

Courts will consider how an employee is described in their employment contract and whether the employee is paid casual loading as these factors go towards demonstrating the parties’ intentions at the commencement of employment. However, they are not determinative of the true nature of the employer-employee relationship which is assessed objectively by reference to the surrounding circumstances. Therefore, even where employees accept an “offer of casual employment” or do not wish to convert to permanent under a ‘casual conversion’ clause (for example because of the immediate benefit of a casual loading), this does not prevent them from later claiming that they were really a permanent employee and entitled to benefits such as paid annual leave, personal/carer’s leave and redundancy pay.

This decision is an important reminder of the need to:

Prior casual service not included in redundancy calculation under agreement

In a “common sense” decision welcomed by employers, a Full Bench of the Fair Work Commission (FWC) in Unilever v AMWU2 found that when calculating redundancy entitlements of permanent employees under its enterprise agreement, Unilever was not required to include their prior “contiguous” service as casual or seasonal employees.

The Full Bench found that:

The Full Bench distinguished an earlier Full Bench decision in AMWU v Donau3 (which found that a period of “contiguous” casual service did count when calculating redundancy entitlements under the relevant enterprise agreement) on the basis that it turned on its own facts and did not establish any general principle about the application of s22 to casual employment or the approach to calculating service in enterprise agreements.

These decisions are important reminders of the need to pay careful attention to the drafting of redundancy provisions in enterprise agreements.

The entitlement to up to 5 days unpaid family and domestic violence leave which has been introduced into modern awards applies to all employees, including casuals. The Federal Government has now introduced legislation which would extend this entitlement to all federal system employees by including it in the NES.

The FWC has published model terms for casual conversion and minimum engagement clauses for modern awards that did not previously contain them. It is expected that variations to most of those awards will take effect from 1 October 2018.

The FWC has also published a provisional model term which would extend the right to request flexible working arrangements to casuals who have been engaged on a regular and systematic basis for at least 6 months and have a reasonable expectation of continuing employment.

Employers should ensure that they keep abreast of changes to awards that apply to their business and make any necessary adjustments to policies or practices to ensure ongoing compliance.

Some final points about casuals

As a reminder, businesses who engage casuals through labour hire providers must ensure that their providers are licensed (or will be when required) under the new labour hire licensing schemes in Queensland and Victoria. (The South Australian law has, in effect, been suspended by the new Government.)

It is also important to remember that “regular casuals” can be entitled to long service leave, unpaid parental leave, and protection from unfair dismissal, and all casuals are covered by the General Protections in the FW Act.

If you would like advice or assistance with any issues concerning casual employees, please contact a member of our Workplace Relations team.
[1] A casual employee who has been employed ‘on a regular and systematic basis for… at least 12 months’