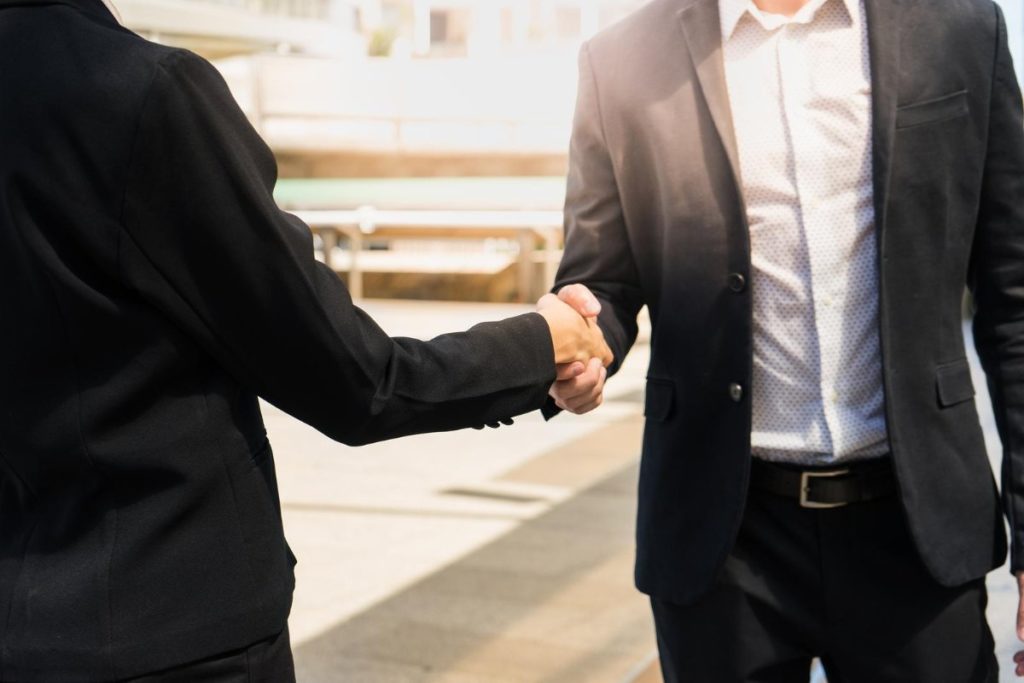 The process of making an enterprise agreement and having it approved by the Fair Work Commission (Commission) is becoming ever more pedantically complicated.

It is some time since the series of cases that concluded with the Uniline decision (Appeal by Uniline Australia Limited [2016] FWCFB 4969 (25 August 2016)) made it clear that a Notice of Employee Representational Rights (Notice) had to contain the text set out in the Regulations with the only insertions being the name of the employer, the proposed name of the agreement and the proposed coverage of that agreement. Nothing is permitted to be attached to the Notice to give it any context. More recently, the Commission has reinforced that no amendments or corrections are permitted, even if the intention is to make it clearer to the recipient who they can contact within the organisation if they have any questions (Aldi v SDAEA [2018] FWCFB 2485 (31 May 2018)).

Notice to employees about a vote

The timeline and process for employees voting on the agreement has also been the subject of recent decisions. In CFMMEU v CBI Constructions Pty Ltd [2018] FWCFB 2732 (21 June 2018), a Full Bench of the Fair Work Commission quashed the decision to approve an agreement because the employer had failed to provide seven clear days between giving notice of the proposed vote to the employees and the commencement of that vote. The Full Bench confirmed that the effect of the requirement for seven clear days is that the vote cannot commence until the eighth day after the day on which the notice is given. The Full Bench also confirmed that this is a requirement that cannot be remedied by later action, and that was restated in the subsequent decision in Civica BPO Pty Ltd [2018] FWC 4376 (31 July 2018) in which Deputy President Masson acknowledged that “The absence of discretion available to me to overcome what is clearly a procedural failure will also likely be a matter of some frustration to the parties.”

In addition, the Full Court of the Federal Court has affirmed the decision to quash approval of an agreement because the employer had failed to take all reasonable steps to explain to employees the terms and effect of the proposed agreement. That arose in a case where an employer proposed to make an agreement displacing 11 awards with a workforce of only three employees, two of whom were casuals. (One Key Workforce Pty Ltd v CFMEU [2018] FCAFC 77 (25 May 2018)).

A recent decision has confirmed that the signing requirements (that each signatory must be identified by their name and address) also requires strict compliance (see Chubb Fire & Security Pty Ltd [2018] FWC 4647 (10 August 2018)).

The successful application to quash the approval of a Coles enterprise agreement because it did not pass the Better Off Overall Test (BOOT) (because some employees were not better off under the rolled up rates) has had at least two consequences.

One of those is that a five member Full Bench of the Commission has handed down a decision on how the BOOT is to be applied when considering rolled up rates (Loaded Rates Agreements [2018] FWCFB 3610 (28 June 2018)). Although that decision gives some guidance as to how to approach the BOOT in such instances, none of the 5 agreements under consideration in that decision was approved. The 3 agreements in the security industry had their applications for approval dismissed and the 2 agreements in retail were referred for further consideration of any undertakings that the employer might propose.

The other consequence is much more far reaching. Agreement approval applications are now subject to extensive and intense scrutiny. The effect has been a sharp rise in the number of agreements approved subject to undertakings, and an extensive increase in the time taken to consider applications. The Fair Work Commission has recently amended its performance guidelines to change the stated time for consideration of an application for approval of an agreement from between 6 and 12 weeks to now being between 8 and 16 weeks.

One of the factors that is regularly causing applicants to answer questions raised by the Commission is the decision in Mondelez Australia Pty Ltd [2018] FWC 2140 (13 April 2018). That decision of Vice President Hatcher refused the referral of a question to a Full Bench of the Commission. The question focussed on the wording of the National Employment Standards’ provisions relating to 10 days of paid personal leave and how that interacts with rosters where employees are full-time but work fewer than 5 days per week. The most recent agreement to fall foul of that issue arose in AWU v AstraZeneca Pty Ltd [2018] FWC 4660 (8 August 2018) where employees working fewer than 5 days per week (on 12 hour shifts) have been held to be entitled to 10 days paid personal leave at ordinary pay for the hours they were rostered to work. Our experience is that any agreement that expresses personal leave accruals in hours rather than days is likely to result in the Commission seeking an undertaking to the effect that no employee will receive paid personal leave entitlements less than those specified in the NES.