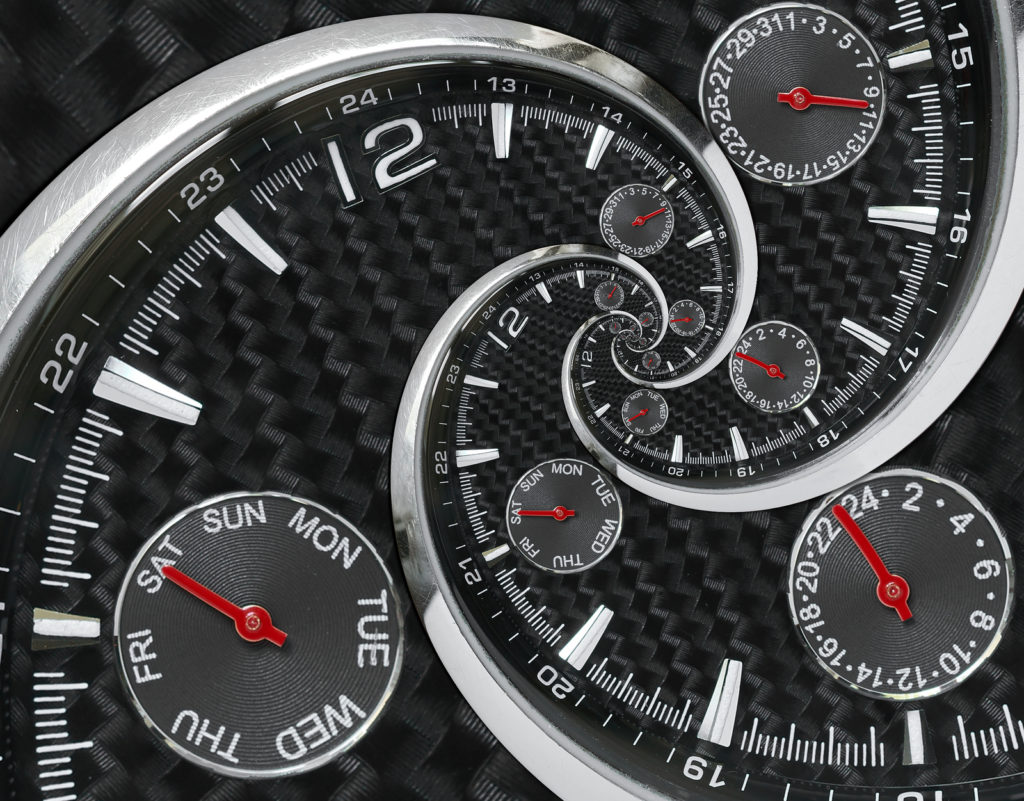 The National Employment Standards (NES) in the Fair Work Act provide that employees are entitled to accrue 10 days of personal leave per 12 months of continuous service. Where employees regularly work a standard 7.6 hour day in a 76 hour fortnight, this is not problematic. However, problems can arise where an employee works a non-standard or varying work pattern.

The Australian Workers’ Union (AWU) recently brought a dispute with AstraZeneca to the Fair Work Commission (FWC) to determine how personal leave should be treated.

AstraZeneca argued, amongst other things, an approach consistent with the Explanatory Memorandum (EM) for the Fair Work Act, being that the NES provisions for 10 days personal leave in fact refers to the hours that would be worked on 10 standard days and that the personal leave provisions should be read in context with other provisions of the legislation which allowed for averaging of work hours.

The FWC rejected those arguments. The decision accepted the approach put by the AWU.

A hearing is scheduled for September 2018 to hear argument about referral of the matter to the High Court. In the meantime, the current state of the law suggests that an employee taking paid personal leave should be paid for the ordinary hours they were rostered to work that day and each such absence should be counted as one day of their 10 day per year entitlement. Employers may need to reconsider how they record employees leave accruals in order to reflect days rather than hours.

Is your personal information protected?

Are you protecting your patients’ personal information?