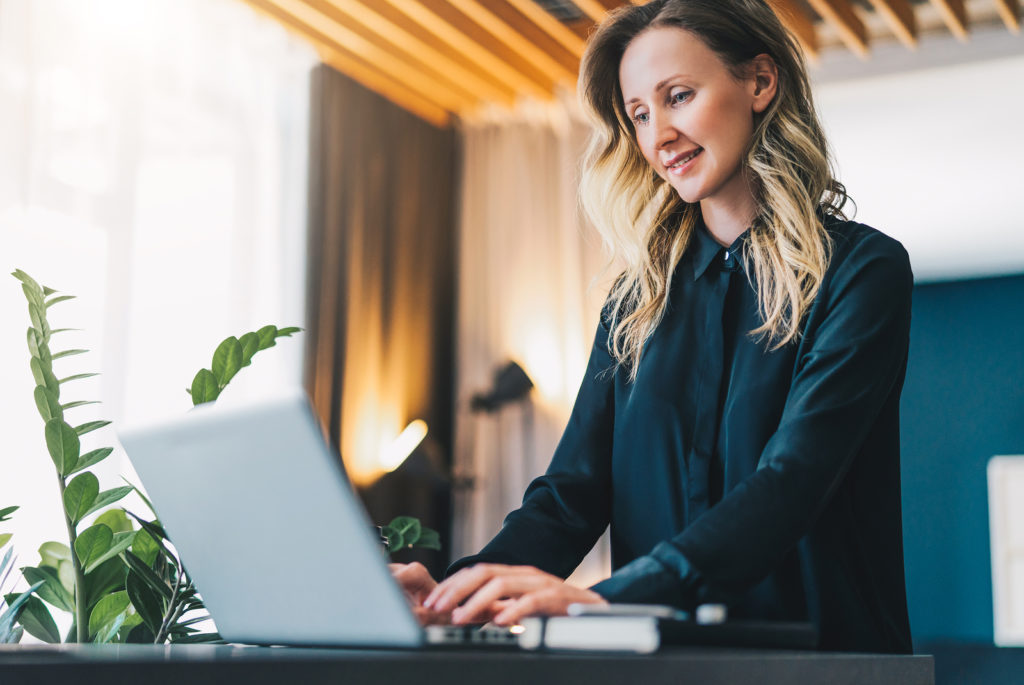 In September 2018, the Fair Work Commission (FWC) published a new model award term to supplement the flexible work provisions in s65 of the Fair Work Act 2009 (Cth) (FW Act). In another decision, when arbitrating a dispute under an enterprise agreement, it found that the employer had not demonstrated that it had “reasonable business grounds” for refusing an employee’s flexible work request.

As part of the 4-yearly Modern Award Review, the Australian Council of Trade Unions (ACTU) sought to vary awards to include an entitlement (ie enforceable right) to part-time work or reduced hours for employees with parenting or caring responsibilities (known as the “Family Friendly Working Arrangements” claim). This claim was rejected in March 2018 but the Full Bench expressed a provisional view that modern awards should be varied to incorporate a model term to facilitate flexible working arrangements. The FWC has now published the model term which includes the following obligations:

The FWC will have the power to deal with disputes about whether an employer has complied with the model clause (in accordance with the dispute resolution procedure in the relevant award) but will still not have the power to determine whether it had reasonable business grounds for refusing a request unless the parties have agreed to this in an enterprise agreement or employment contracts. Subject to a consultation process, it is expected that all modern awards will be varied to include the model term.

A 57 year old detective with more than 30 years’ service made a flexible working arrangement request under the relevant enterprise agreement to enable him to transition to retirement and spend more time with his family. His request for a roster change (from 8 hours x 5 days to 10 hours x 4 days) was refused by Victoria Police which provided the following reasons:

Victoria Police instead offered to discuss him moving to part time work but this was rejected by the employee who (after disputing the decision internally) made an application to the FWC under the agreement’s dispute settlement procedure.

The FWC noted that Victoria Police accepted that the request could “technically be accommodated.” Although accepting that detectives were obliged to be available to work overtime and there would be some restriction in his ability to do so, this was not a strong enough basis to justify refusing the request (ie it did not of itself constitute reasonable business grounds).

The FWC found that if the employee could maintain a 12-hour shift pattern the impact of his flexible work on his ability to perform overtime would be low and there was a lack of evidence about the OHS risks. It also found that the evidence about negative impact on morale and effectiveness was “no better than thin”, the argument about cost was “at the very best notional and not actual” and would only arise if an additional staff member was employed to accommodate the request. The FWC determined the request should be approved.

If you would like advice or assistance to review or update your Flexible Working Arrangements policies or regarding responding to any requests, please contact a member of our Workplace Relations team.