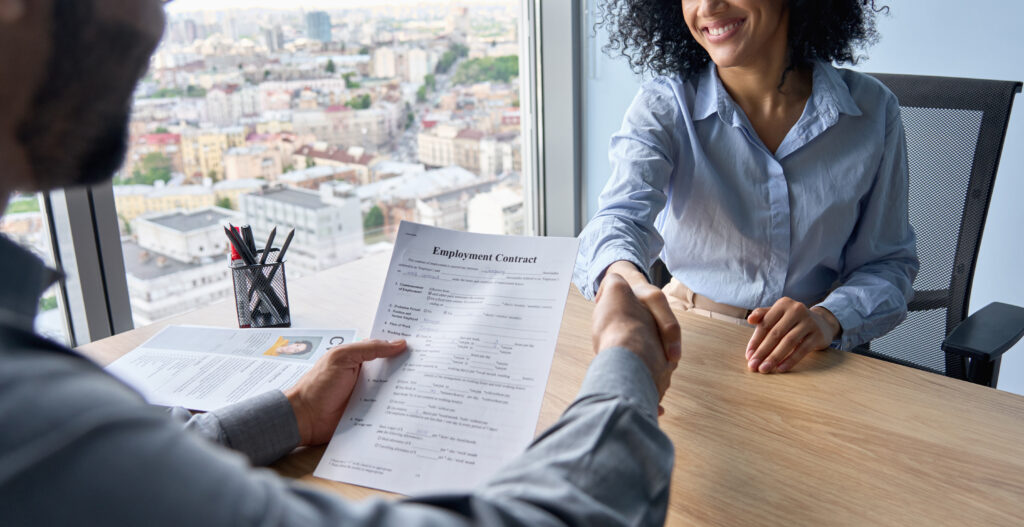 It all depends on the written contract

Two related decisions handed down by the High Court of Australia on Wednesday 9 February 2022 continue the approach of the Court enunciated in the Workpac v Rossato [2021] HCA 23 (Rossato) decision handed down last year giving primacy to the terms of the written contract to determine the nature of the relationship between the parties.

Rossato was concerned with determining whether an established employment relationship was permanent or casual employment.

Jamsek concerned two drivers who were originally employees. In 1986, at the instigation of the employer, they ceased to be employees, established partnerships with their respective spouses and then each partnership entered into a written contract to provide a truck and driver to perform delivery work for the previous employer.

Whereas the Full Court of the Federal Court held they were employees based on the “substance and reality” of the relationship, the High Court held that approach was wrong. It cited its own decision in Personnel Consulting, referring to the following paragraphs:

“While there may be cases where the rights and duties of the parties are not found exclusively within a written contract, this was not such a case. In cases such as the present, where the terms of the parties’ relationship are comprehensively committed to a written contract, the validity of which is not challenged as a sham nor the terms of which otherwise varied, waived or the subject of an estoppel, there is no reason why the legal rights and obligations so established should not be decisive of the character of the relationship.

Not only is there no reason why, subject to statutory provisions or awards, established legal rights and obligations in a contract that is entirely in writing should not exclusively determine the relationship between the parties but there is every reason why they should. The “only kinds of rights with which courts of justice are concerned are legal rights”. The employment relationship with which the common law is concerned must be a legal relationship. It is not a social or psychological concept like friendship. There is nothing artificial about limiting the consideration of legal relationships to legal concepts such as rights and duties. By contrast, there is nothing of concern to the law that would require treating the relationship between the parties as affected by circumstances, facts, or occurrences that otherwise have no bearing upon legal rights.”

The question of whether the individuals could fit within the expanded definition of “employee” for the purposes of the superannuation guarantee legislation was referred back to the Federal Court as it had not been determined by the Full Court in its decision. The High Court considered the Australian Taxation Office should be given an opportunity to participate in such proceedings.

“Uncertainty in relation to whether a relationship is one of employment may sometimes be unavoidable. It is the task of the courts to promote certainty with respect to a relationship of such fundamental importance. Especially is this so where the parties have taken legitimate steps to avoid uncertainty in their relationship. The parties’ legitimate freedom to agree upon the rights and duties which constitute their relationship should not be misunderstood. It does not extend to attaching a “label” to describe their relationship, which is inconsistent with the rights and duties otherwise set forth. To do so would be to elevate their freedom to a power to alter the operation of statute law to suit themselves or, as is more likely, to suit the interests of the party with the greater bargaining power.”

If it wasn’t before, it is now absolute that a written contract between an employer and employee, or between a principal and contractor, is fundamental to establishing the nature of the relationship between the parties.

It is also clear that the label the parties give to the relationship will not be determinative if the other aspects of the written contract contradict that label.

Finally, it is important to remember that the Fair Work Act prohibits sham contracting (not alleged in either of these proceedings), an example of which might be an employer suddenly converting all production employees to be independent contractors.

If you have any questions on how these decisions may impact your business, please get in touch with our Workplace Relations team.