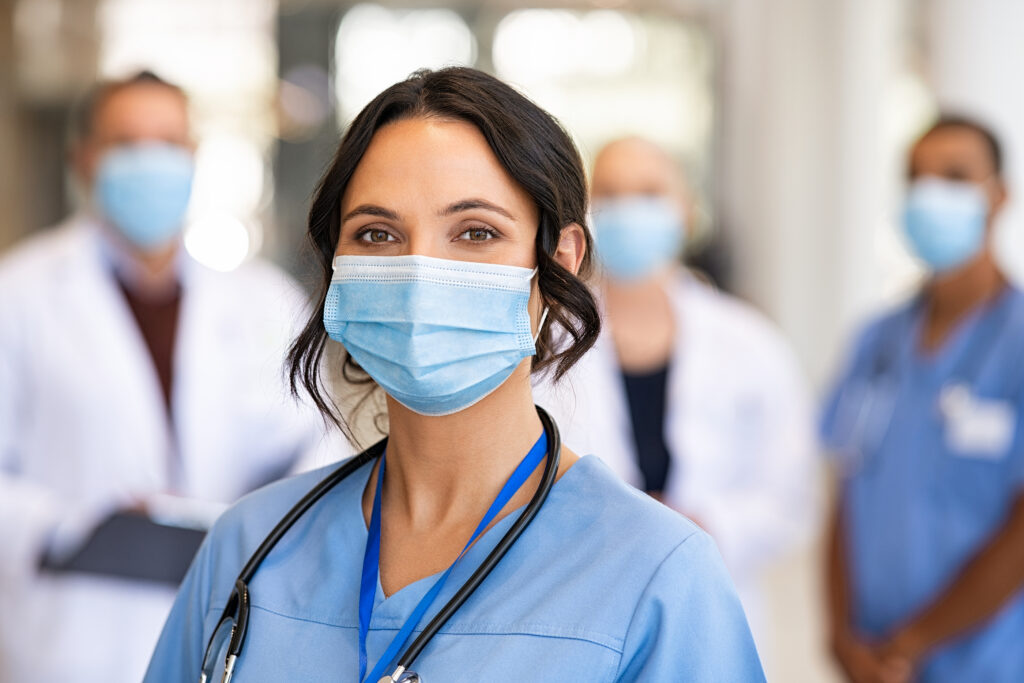 A recent decision of the NSW Civil and Administrative Tribunal (NCAT) is anticipated to increase the risk of payroll tax audits of medical and healthcare practices which use service entities to provide administrative services to practitioners.

While this case was determined in New South Wales, it will have application across jurisdictions due to the harmonisation of payroll tax legislation in Australia. This case will be of particular interest to the Victorian State Revenue Office (SRO) in light of the 2019 decision in The Optical Superstore Pty Ltd & Ors v Commissioner of State Revenue.

In order to assess an employer’s payroll tax liability, it is necessary to distinguish between employees and contractors. Typically, a worker who is engaged via a company or trust would not be considered an employee and may instead be a contractor.

A ‘relevant contract’ is defined to include a contract under which a person, in the course of carrying on a business, supplies services to another person for or in relation to the performance of work.

The patients did not pay the doctors directly for the medical services provided. Instead, the flow of money was as follows:

NCAT held that the payments to doctors representing 70% of the claims paid by Medicare were ‘wages’ and subject to payroll tax, on the basis that the Agreements were ‘relevant contracts’.

Significant to this outcome was that the engagement agreements which were entered into between the doctors and the applicant stipulated matters such as doctors’ hours of work (including the obligation to meet roster commitments), leave policy, the applicant’s policy to retain business records, and obligations upon doctors to comply with protocols and promote the business of the medical centre.

NCAT essentially concluded that because the applicant could not operate its medical centres without the services of the doctors, the doctors provided their services not only to the patients but also to the applicant (for which the doctors received the 70% payment – despite the fact that these funds represented claims paid by Medicare).

In this case, The Optical Superstore Pty Ltd, the trustee of four related trusts, operated an optical dispensary business through a number of retail stores.

The trustee entered into agreements either directly with optometrists, or companies or trusts through which they operated, for the provision of optometry services at its stores.

The optometrists were paid on the following basis:

The Commissioner of State Revenue (Commissioner) claimed that the payments of the trust moneys to the optometrists were subject to payroll tax.

At first instance, the VCAT disagreed with the Commissioner and held that the consultation fees were held by the trustee in an express trust for the optometrists, and the return of money from an express trust was not ‘wages’. The Supreme Court dismissed the Commissioner’s appeal, similarly holding that the amounts could not be ‘payments’ because the optometrists beneficially owned the funds that were distributed to them.

The Court of Appeal allowed the Commissioner’s appeal, holding the payments were wages, as they were paid based on hours worked and approved by the store manager. Further, the optometrists in each store facilitated the sales of optical products by the trustee and so could be said to be ‘working’ for the trustee.

The ‘express trust’ argument did not assist the trustee – the Court held that at no point did the legislation articulate as a relevant inquiry whether the flow of money was beneficially owned by the recipient. The fact that the payment had a connection with the performance of work was enough, it was irrelevant that the money was held ‘on trust’ for the optometrists.

The High Court denied the trustee’s application to appeal the decision of the Court of Appeal.

The above cases will leave medical, dental and allied health practices which utilise administrative service arrangements, at risk of exposure to payroll tax.

We understand the SRO has been investigating practices in the medical industry, including reviewing their structuring arrangements to determine whether such arrangements may be taxable under the contractor provisions. It is anticipated that these reviews will escalate following the decision in Thomas and Naaz.

A safer structure would be one whereby each doctor collects their own patient fees directly from patients, deals directly with Medicare and then separately pays a fee to the practice owner for the occupancy and any administrative services. While it may not be seen as commercially desirable for practice owners to not control the flow of funds, we consider this structure will minimise the risk of payroll tax exposure. This is because there is no amount that is ‘paid or payable’ from the practice owner to the doctor in order to trigger the contractor provisions.

Please contact the Tax team if you would like us to review your structuring arrangements with practitioners you engage.

If you are currently being investigated or audited by the SRO, please get in touch so that we can work towards achieve a satisfactory audit outcome and consider if any payroll tax exemptions may be applicable in your matter. We can also represent you in objecting against any payroll tax assessments raised following audit activity.

The risk of payroll tax exposure is not limited to medical and healthcare practices and may extend to other industries and groups that utilise administrative service arrangements, for example, accountants and financial planners. We will continually monitor SRO compliance activities targeted towards other industries.