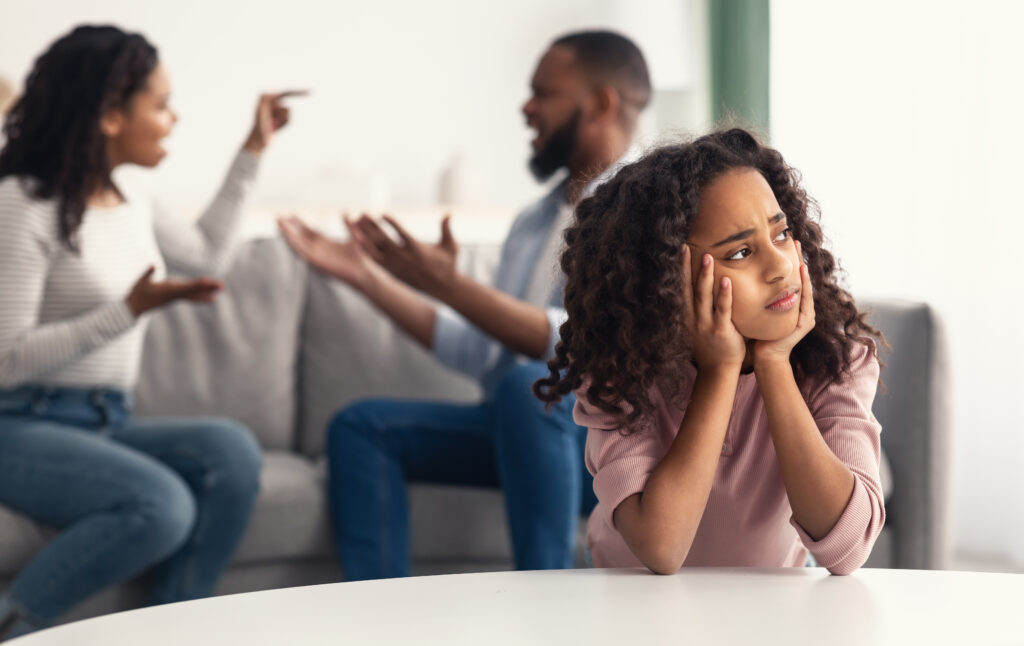 The Full Bench of the Fair Work Commission (FWC) formed the provisional view on 16 May 2022 that modern awards should contain an entitlement to 10 days of paid family and domestic violence leave (FDV).

On Monday 16 May, after hearing and considering detailed evidence and submissions from interested parties, the FWC shared the provisional view that a 10-day paid FDV leave entitlement should be inserted into modern awards on the basis that it is necessary to achieve the modern award objective to ‘ensure that modern awards, together with the NES, provide a fair and relevant minimum safety net of terms and conditions’.1

In coming to this view, the FWC acknowledged the evidence of the prevalence and increased rates of FDV and stated that ‘more needs to be done to prevent FDV a to address the consequences of such violence‘ and, whilst paid FDV leave is not a ‘panacea’, ‘it will provide a critical mechanism for employees to maintain their employment and financial security, while dealing with the effects of FDV’.2

The FWC’s provisional view is that the FDV leave award clause should reflect the following:

The FWC expressed ‘no view’ as to whether the NES should be varied to incorporate paid FDV leave, noting that this is a matter for Parliament to consider whilst indicating that ‘clarity as to the Commonwealth Government’s intentions would plainly be of assistance’.4 The federal ALP has previously indicated its support for 10 days paid FDV leave for all employees, whilst the Coalition has now said that they will consult with relevant stakeholders on its proposed implementation.

The FWC has directed the parties to provide a draft model FDV leave clause based on its provisional view mentioned above by 17 June 2022, after which it will make a final determination.

Many organisations already have HR policies or enterprise agreements which provide for paid FDV leave. To the extent that your organisation currently only applies the 5-day unpaid FDV leave NES entitlement (or less than 10 days paid), you should keep a close eye on developments in this area over the coming months. If you are involved in enterprise bargaining, the 10-day paid entitlement is now likely to become an expectation and should also be kept in mind for the better off overall test once awards are varied.

If you would like to discuss FDV leave and the possible implications for your organisation, please contact a member of our Workplace Relations team.

It all depends on the written contract