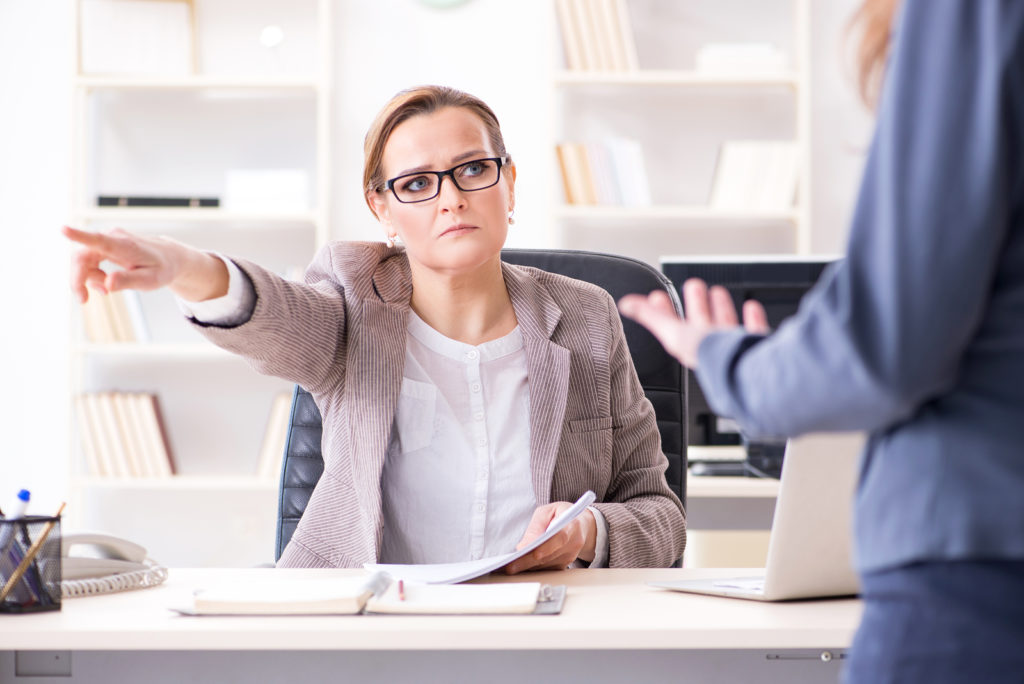 Your Employment is Terminated

A recent decision of the Supreme Court of NSW1 has provided a timely reminder of the importance of ensuring the existence and currency of employment contracts.

A Financial Controller was terminated from her employment with a global shipping company after 24 years service. There was no termination of employment clause in her contract. The employer provided 5 weeks notice which was the minimum notice provided for in the National Employment Standards (NES). The Financial Controller sued the employer claiming that in her circumstances “reasonable notice” of termination equalled 12 months. The Financial Controller’s circumstances were that in addition to her 24 years service, she was 49 years old, held a position of significant seniority, had a team of 14 direct reports, the former Managing Director had regarded her as trustworthy, honest, and as demonstrating a high level of attention to detail, and the Court found her prospects of finding similar employment were low.

The Court referred to the principles of reasonable notice being “too well known to justify recitation” and referenced the cases of Quinn v Jack Chia (Australia) Limited (1992) 1 VR 567, Rankin v Marine Power International Pty Ltd (2001) 107 IR 117; (2001) VSC 150 and Rogan Gardiner v Woolworths Limited (No 2) [2010] WASC 290. After applying the principles set out in those cases, the Court ultimately found the Financial Controller was entitled to a reasonable notice period of 10 months. The Court also decided issues such as the rate of pay for the period of notice (in this case the rate of pay included the base rate plus her average bonus).

The employer’s actions in this case were reflective of a common misconception that the notice periods set out in the NES are the notice periods an employer can actually rely on when terminating an employee’s employment. In fact, the NES only sets a minimum, so where there is no employment contract or enterprise agreement with a clause stating precisely what the period of notice is (not what the minimum is), “reasonable notice” will be implied instead.

We encourage all employers to check their employment contracts to ensure they are current for employees’ existing positions, contain a notice of termination provision, and they do not simply refer to notice as set out in the NES. Any failing on these points may result in a reasonable notice claim.