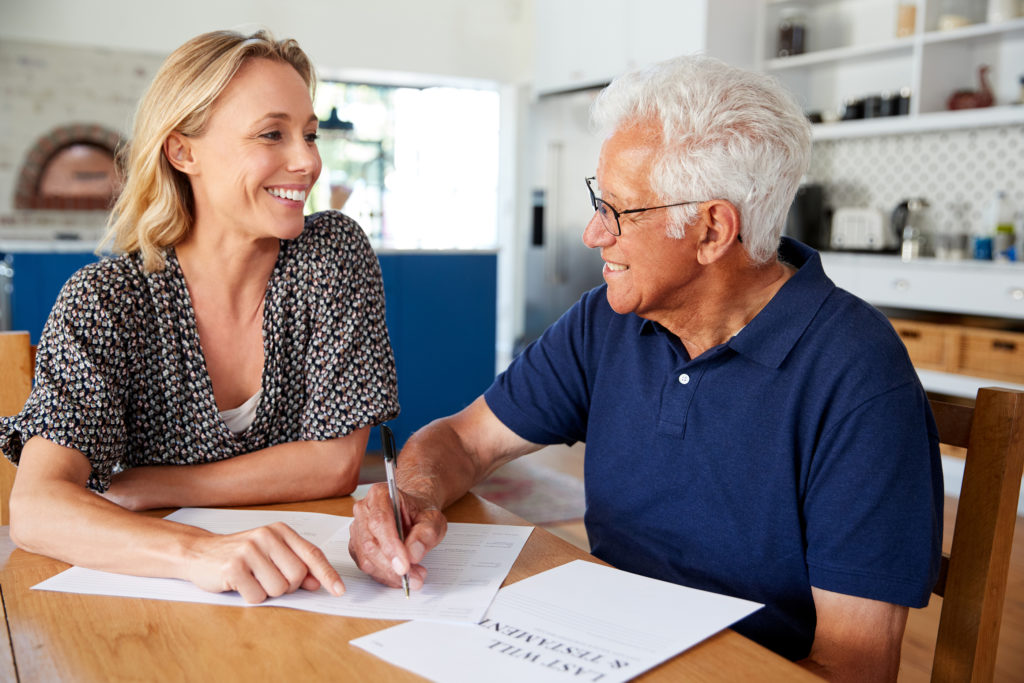 Will challenges – how much could they get?

In Australia, we have what is known as ‘freedom of testation’. That is, a person is free to leave their assets to whomever they wish when they die.

This freedom, however, is subject to a legal obligation to make adequate provision for the proper maintenance and support of certain people. This legal obligation is often the source of claims made against deceased estates by disappointed beneficiaries seeking a larger benefit, and by others who may have been left out of a Will entirely and believe they should have been provided for by the Willmaker.

Where it is agreed or otherwise determined by a court that a deceased person owed a legal obligation to provide for a certain person, there are three questions that need to be answered:

Often an estate is not large enough to ideally satisfy the needs of every competing beneficiary, and the question of ‘how much’ becomes an exercise in balancing compromises. However, where there are large estates which have ‘more than enough to go around’, the principle of the ‘minimum’ extent is really tested. Broadly, the Court has tended to accept that it can be more generous with awards of further provision where there are large estates.

In this sense, the concept of ‘adequate’ provision is more elastic, and the Court has a certain amount of discretion to exercise in determining the extent of further provision. However, just how elastic is the concept has been more of a grey area.

In 2017, the Western Australia Supreme Court was faced with this issue, when it heard a dispute concerning the estate of the late mining magnate Michael Wright. The estate was valued at approximately $865 million. Under the terms of Mr Wright’s Will, two of his daughters were left approximately $400 million each, whereas a third daughter was left an amount in a discretionary trust which amounted at most to about $3 million. The third daughter made an application for further provision and was initially awarded an additional $25 million.

The basis of this award was that in an estate so vast, there was no need for the Court to weigh up any balancing factors which might ordinarily limit the exercise of its discretion. Consequently, the Master held that there was no limit on the Court’s discretion and awarded what was regarded to be an extremely large sum.

The appeal was successful, and the award of further provision was reduced so that a total of $6,142,000 from the estate was granted to the third daughter, being an additional $3.142 million over what was provided to her under the Will. This provision would allow for the purchase of a property in metropolitan Perth valued at $1.5 million, and provide an annuity of $100,000 for the remainder of her life.

The significance of the appeal is that, even in exceptionally large estates where there is ‘more than enough’ to provide for every beneficiary without compromising the needs of another, the Court’s discretion to award further provision is limited.

In Lemon v Mead the Western Australia Supreme Court acknowledged that it is ‘impossible to describe, in terms of universal application, what adequate provision for proper maintenance will entail for a parent of an adult child’. In other words, there is no hard and fast formula (such as that used in this case to provide for the purchase of a house and a lifetime annuity) for the calculation of provision.
There are, however, a number of important guiding principles which should be kept in mind when addressing the question of ‘how much is enough’.

The affirmation of these principles by the Western Australia Court of Appeal, and numerous subsequent cases across various State jurisdictions has important implications. In particular, it serves as an important safeguard against the trend of cases where either:

‘How much is enough’ will always be the question in claims for further provision. However, it is now clear that in much larger estates, the total value of the Estate no longer really matters beyond a certain point. Decisions are based on need, not a percentage ‘fair share’. A claimant shouldn’t expect more than what their needs require, even if it is a lesser share than siblings or not as much as they think is a ‘fair share’ of a large estate.

For further advice or assistance on how your Will could be challenged, please contact our Wills, Trusts & Estates team.

Business succession planning – now is the time to take control