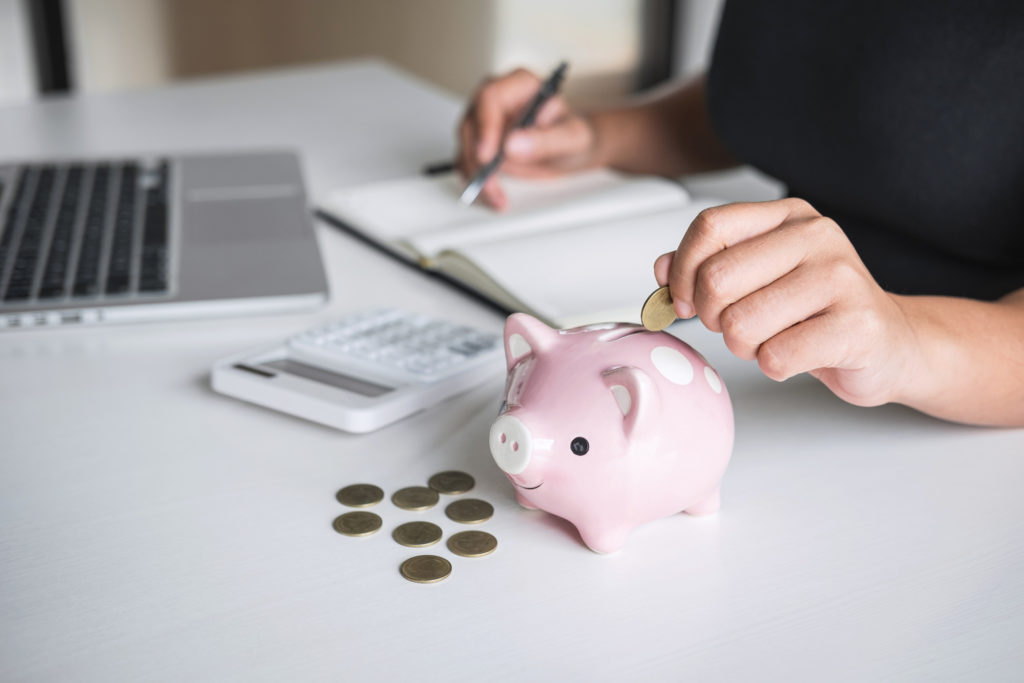 Managing your own self-managed superannuation fund (SMSF) brings with it estate planning issues. In addition to contemplating who will be entitled to receive your superannuation death benefit on your death you must also consider who will take control of your fund if you were to lose capacity or die.

The issue of control has become a very important aspect of estate planning with recent cases being disputed in the Courts with the most recent being Wareham v Marsella [2020] VSCA 92.

This case discusses the importance of trustees of Self-Managed Super Funds exercising its discretion when paying a death benefit with real and genuine consideration; ensuring the exercise of discretion is not in bad faith.

At the time of her death, Mrs Marsella did not have a current valid binding death benefit nomination (BDBN) in place to deal with her SMSF interest. Without the BDBN, the trustee, her daughter, was not legally required to distribute the death benefit to any particular superannuation dependent. As trustee, the payment of the death benefit was left up to the trustees’ discretion.

After Mrs Marsella’s death, disputes arose between Riccardo Marsella (her husband) and her daughter which escalated into legal proceedings. While these proceedings were on foot, the daughter, acting and her husband (appointed as a trustee by Mrs Wareham in April 2017) as trustees of the SMSF, made the decision to pay the entire death benefit ($450,416) to herself.

In the original decision, the Court held that Mrs Wareham and her husband should be removed as trustees of the Fund because they:

Mr and Mrs Wareham subsequently appealed on 10 separate grounds, stating that the primary judge erred in:

On 20 April 2020, the Victorian Court of Appeal dismissed Mr and Mrs Wareham’s appeal with the judgement reinforcing many of the lessons from the original Supreme Court judgment:

The issue Mrs Wareham and her husband failed to recognise is that as the trustees of the SMSF there is a fiduciary relationship between the trustee and the beneficiaries, and for the purposes of a superannuation fund this extends to the potential beneficiaries of a death benefit.

A fiduciary duty is proscriptive, forbidding a conflict of interest and duty, and any unauthorised profit from use of position, property or confidential information (Breen v Williams (1996) 186 CLR 71). There is an exception to the “no conflict” rule which has been recognised in Mordecai v Mordecai (1988) 12 NSWLR 58 where a testator or a settlor with the knowledge of the facts imposes a duty on a trustee which is inconsistent with the pre-existing interest or duty which the trustee holds in another capacity. There has also been a UK authority which suggests that this exception extends to a trustee of a pension fund. Further it is important to look at the deed itself to determine if the deed authorises the trustee to exercise a power or discretion notwithstanding the decision may directly or indirectly benefit the trustee.

But even if the trustee is able to overcome the conflict rule the risk remains, if any potential decision to pay the death benefit does not give “real and genuine consideration” to the competing interest of all prospective beneficiaries of the death benefit, the trustee will be in breach of its fiduciary duties.

Rigby Cooke Lawyers is well placed to assist you or your clients should you have any concerns or questions with regard to the payment of a superannuation death benefit, preparation of valid death benefit nominations, agreements etc or more generally trust advice.

Drafting a Will and Powers of Attorney in self-isolation