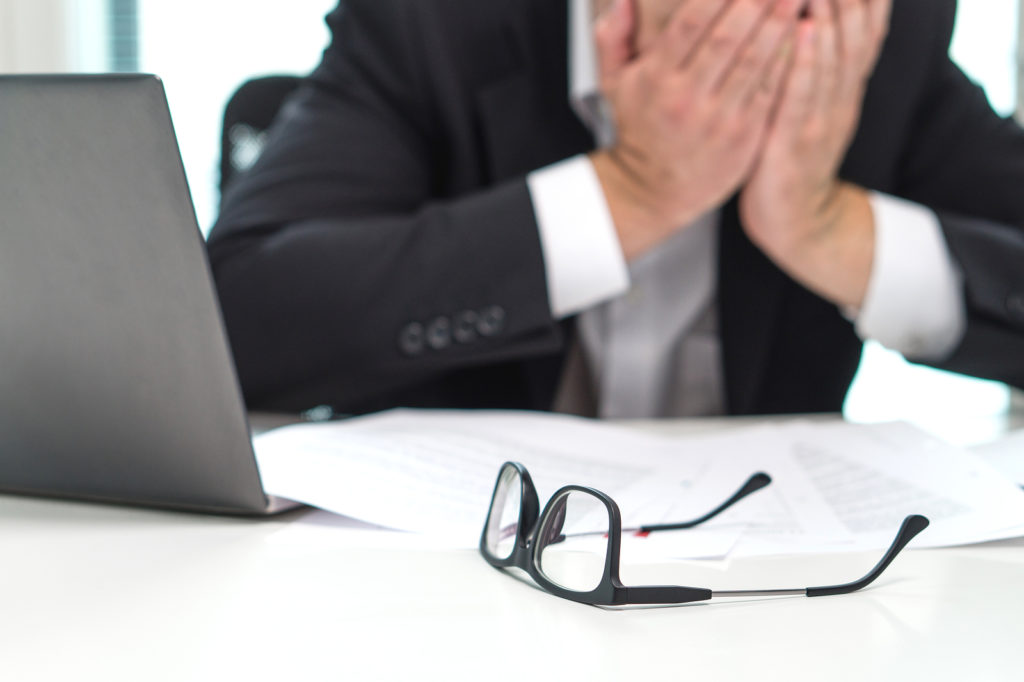 On 2 October 2018, a Full Bench of the Fair Work Commission, headed by Ross J, partially overturned a decision of Deputy President Colman, regarding the cases of Mr Gelagotis and Mr Hatwell which received media coverage because of the industrial context that the dismissals arose.

The Full Bench stated that there was a valid reason for dismissal but the conduct warranted a disciplinary response that fell short of dismissal.

The cases of Mr Gelagotis and Mr Hatwell received media coverage because of the industrial context that the dismissals arose.