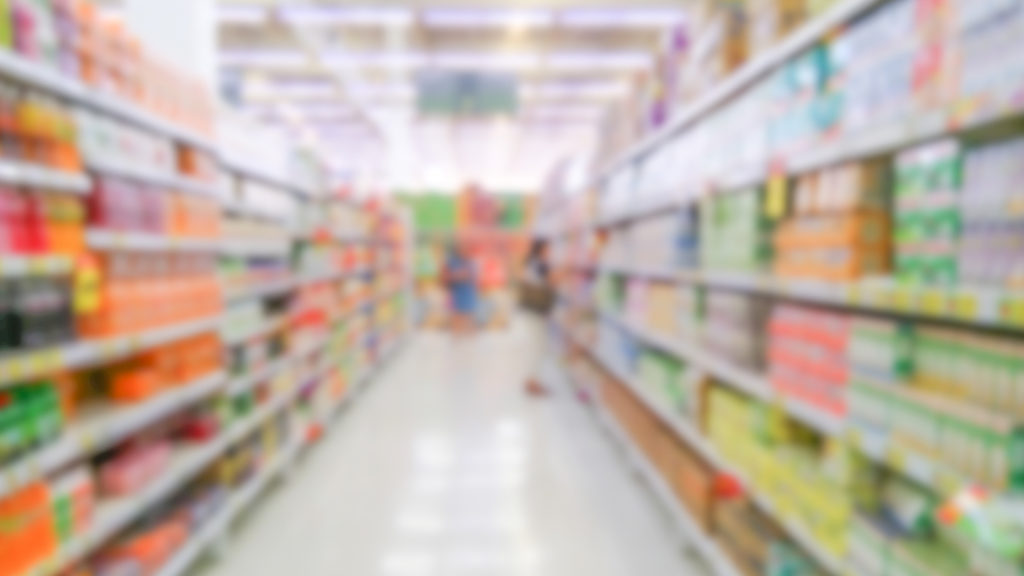 There has been a significant amendment to the Trade Marks Act 1995 which further entrenches the legality of parallel imports in Australia.

Until recently, s123 of the Trade Marks Act 1995 provided a defence to parties (including importers) using a trade mark to sell or import goods where the trade mark had been applied with the consent of the trade mark owner.

This defence was relied on by parties importing into and selling genuine branded goods in Australia through channels other than the trade mark owner’s authorised distribution channel.

This practice is frustrating for brand owners who have invested significant resources in their licensed and/or contracted distribution channel, because parallel importers typically sell the parallel imports at a cheaper price than the locally available equivalent. This can materially affect local contracted distributors by requiring them to discount stock to stay competitive.

Branded goods which are imported into, or sold in, Australia are known as “grey goods” or “parallel imports”, and they are not illegal in Australia.

A series of cases sought to clarify the defence in s123, for the benefit of brand owners, the most definitive of which was Paul’s Retail Pty Ltd v Lonsdale Australia Limited [2012] FCAFC 130. In this case, the local brand owner of the mark ‘Lonsdale’ was a different corporate entity to the foreign brand owner which originally applied the Lonsdale mark to certain goods which had been imported into Australia by Paul’s Retail.

While the facts of this case were complex, Paul’s Retail was unable to rely on the defence in s123 because, in part, the foreign licensee that applied the mark to the relevant goods was not a member of the same corporate group as the local brand owner. As a result, the local brand owner had not ‘consented’ to the application of the mark as required by s123.

This case was an example of restrictive legislative interpretation, and led to changes in the corporate structures and trade mark ownership practices of many high profile brand owners to allow those parties to take advantage of the Court’s narrow interpretation of s123.

Until recently, these arrangements were likely to have circumvented the defence in s123, making it harder for parallel importers.

This represented a shift away from Federal Government policy, which supports parallel imports on the basis that they improve competition in the marketplace. As a result, in the Productivity Commission’s 2016 Intellectual Property Arrangements, Inquiry Report, recommended that s123 be amended to broaden its scope to meet its original policy intent.

Section 122A sets out when use of a trade mark will not be considered an infringement and includes an expanded list of circumstances where consent will be considered to have been given.

If the parallel importer can establish that a reasonable person, after making inquiries, would have concluded that the trade mark had been applied by, or with the consent of, any one of the following parties, there will be no trade mark infringement:

Put simply, if the goods are genuine (not counterfeit) and the mark has been applied with the consent of the local or foreign trade mark owner, or an entity associated with either party or permitted to use the mark, the importer (and any subsequent seller) is likely to be able to rely on the defence in s122A.

Convoluted IP ownership structures and arrangements with local distributors to permit local entities to register Australian trade marks and assign marks back to foreign brand owners will no longer overcome the defence.

Importantly, new s122A removes the evidentiary burden on importers to prove that the registered owner of the mark actually applied the trade mark to the goods. The importer only has to show that it was reasonable for a parallel importer to assume this was the case.

Is there anything brand owners can do to stop parallel importers?

The changes to the Trade Marks Act 1995 have the potential to open up the market to grey goods and create price wars between local subsidiaries/distributors and parallel importers and unauthorised dealers.

However, there are courses available to brand owners to maintain control over their brand in Australia and limit the proliferation of parallel imports of its goods, including by:

What does this mean for those in the supply chain?

Service providers in the supply chain such as licensed custom brokers (LCB) and freight forwarders (FF) often suffer “collateral damage” in these disputes over parallel imports. The LCB and FF tend to be the first parties to receive notices of the goods having been seized as a consequence of action based on the Notice of Objection and then need to deal with clients on the claim being made. The LCB and FFs are also exposed to claims for detention if containers are held pending resolution of any dispute regarding the rights of the importer to import the goods. On occasion, LCB and FF face demands by rights holders not to release goods even when Notices of Objection have not been lodged.

These events are difficult for the LCB and FF to manage as many have no interest in the goods or the disputes between the parties.

Accordingly, we would suggest the following general steps to be taken:

Ultimately, while the legislative changes may be perceived to enhance the rights of parallel importers, the service providers will still be directly affected.

What does this mean for brand owners and importers?

If you are a brand owner or an importer or distributor of parallel imports, come and talk to us about how these changes affect your business.

Julia Cameron is a Partner in our Commercial and Intellectual Property Groups and Manufacturing Industry Group Lead. Julia has extensive experience in advising brand owners, manufacturers and distributors in their distribution and intellectual property protection, including trade marks.

Andrew Hudson is a Partner in our Litigation and International Trade and Customs Groups. With significant expertise across international trade law and customs, Andrew is a trusted and highly-regarded industry adviser to businesses, industry associations, other peak bodies and Government, and regularly consults on legal and trade developments that affect Australian and international businesses.