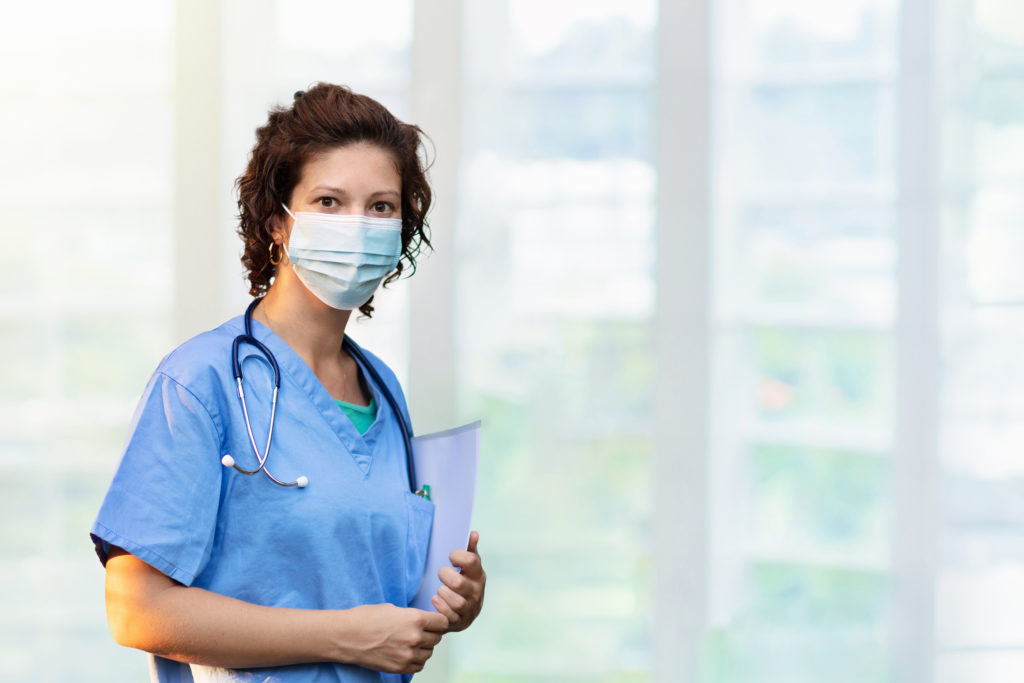 The Fair Work Commission (FWC) has today (Wednesday 22 July 2020) issued a statement that it has come to a provisional view that paid pandemic leave should be inserted into the Aged Care Award.

Unpaid pandemic leave was inserted into almost all awards several months ago, and those provisions have been extended until the end of July 2020. Given rising numbers in Victoria, there is good reason to believe that those provisions will be extended for a second time.

The increase in confirmed cases in Victoria and in the number of aged care facilities where cases have been confirmed were cited by the FWC as reasons why they were now minded to insert arrangements for paid leave into the Aged Care Award. (Please note, no statement has yet been made about any other of the health awards, despite the growing number of confirmed cases among health workers in other settings.)

The FWC statement indicates that the award variation would provide for up to two weeks of paid leave for each occasion an aged care worker is required to self-isolate because they display COVID-19 symptoms or have come into contact with a person suspected of having contracted COVID-19. In addition, the same paid leave entitlement would be extended to casuals employed on a regular and systematic basis, with the payment to be based on the number of hours worked over the previous six weeks.

The FWC noted that the Victorian government has announced a $1,500 payment for workers who are required to self-isolate but do not have access to paid sick leave. The FWC indicated that that is something that they should take into account before coming to a final decision.

As with all award and JobKeeper matters that have come before the FWC during the pandemic, the matter is being progressed with urgency. Any submissions to the FWC in support of or opposition to the provisional view expressed by the FWC must be filed by noon on Friday 24 July 2020. It is highly likely that a decision will be issued not long after that deadline, either later that day or over the weekend.