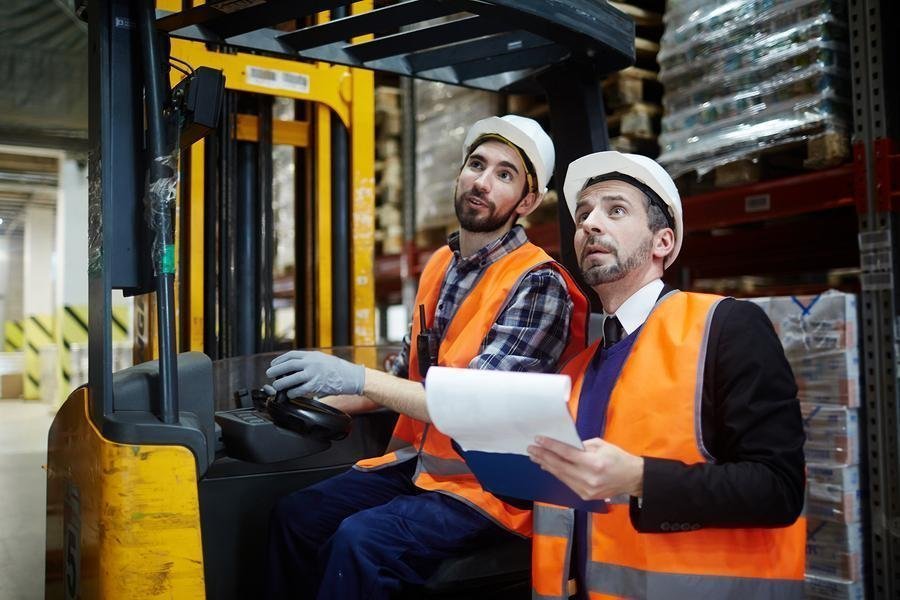 On 26 June 2018 the Labour Hire Licensing Act 2018 (Act) was assented to after it passed the Victorian Parliament on 20 June 2018. The Act legislates a scheme to regulate labour hire providers and labour hire users in Victoria (Labour Hire Participants).

The parts of the Act that establish and enable the Authority to begin to develop the infrastructure to support the scheme were proclaimed on 27 June 2018.

The remainder of the Act will become law and commence when it has been proclaimed, but not later than 1 November 2019. The transitional provisions of the Act provide for a six month transition period, which means that labour hire providers will not be required to obtain licenses to operate until January 2019 at the earliest. During the six month transition period, Labour Hire Participants will not be penalised under the Act.

Definition of ‘provides labour hire services’ under the Act

Under the Act a person “who provides labour hire services” is defined as a provider, if:

Definition of ‘worker’ under the Act

Section 9 of the Act prescribes the general meaning of a ‘worker’ for a provider as an individual that has:

Regulations to support the operation of the Act

Regulations are being developed and will operate in conjunction with the Act (Regulations). The Victorian Government has released an exposure draft of the Regulations.

Importantly the Regulations will:

The exposure draft of the Regulations exclude from the definition of worker:

The Regulations will set out any forms and fees related to obtaining licenses as well as transitional arrangements for the implementation of the scheme provided for in the Act.

Prohibited conduct under the Act

A person engages in prohibited conduct under the Act if they:

The Act, like the Fair Work Act, contains an accessorial liability provision that may cause a third party to be liable for contraventions of the Act. A third party, such as a director or manager of a Labour Hire Participant, that has aided, abetted, induced or been involved in contraventions of the Act may be deemed to have contravened the Act themselves and may be held personally liable for a civil penalty.7

To obtain a license, a labour hire provider will be required to pay a fee that will be prescribed by the Regulations, make an Application to the Authority and pay an annual license fee to the Authority.

In addition to providing identification information, an application to the Authority is required to include declarations that:

The Authority, if it decides an applicant is eligible for a license, will grant a license for up to three years.10 When a license has expired, or is due to expire, the labour hire provider must make an application to the Authority for it to be renewed.11

If the Authority believes on reasonable grounds that a labour hire provider is not complying with its obligations under the Act or the Regulations it may give a holder of a license a notice to comply,12vary the terms of the license it has issued13, suspend a license14 or cancel a license.15

The regulation of labour hire is a politicised issue. It is being pressed by the state and federal branches of the Australian Labor Party (ALP) and opposed by the state and federal branches of the Liberal and National Parties across the country. State ALP governments assert they have acted to regulate labour-hire because of a failure of the Federal Government to take action to prevent exploitation.17 The Federal Opposition has given strong policy indications it will regulate labour hire operators and participants if it wins power at the next Federal election.18 The current Coalition Federal Government has no intention of introducing a national scheme.

The politicised nature of labour hire regulation is demonstrated by the divergent implementation of the legislation passed in 2017 in Queensland and South Australia under ALP governments. The Queensland ALP retained power in November 2017 and the South Australian ALP lost power in March 2018.

The ultimate fate of the Act may rest on the outcome of the Victorian election on 24 November 2018 and the regulation of labour hire providers across Australia may be dependent on the result of the next Federal Election, which must occur no later than 2 November 2019.

The Act is likely to cause labour hire providers to assess their general compliance with workplace laws and also create an administrative burden to satisfy the Authority. Labour hire users should expect increased costs to be passed on to them as a result.

If you would like advice or assistance in relation to the labour-hire licensing scheme, please contact a member of our Workplace Relations team below.