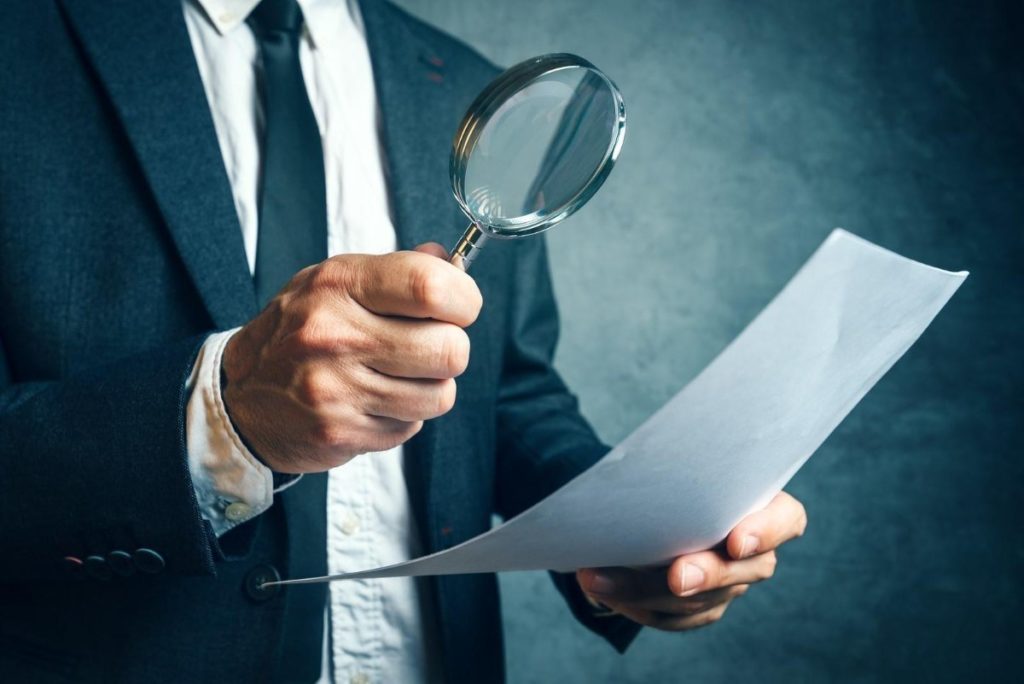 The concept of attempting to influence elected representatives, Governments and their agencies has been taking place forever – well at least as long as we have had these types of institutions.

Seeking to influence the agenda

The nature of the influence has changed significantly over time, depending on the prevailing regime, those involved in the regime and the local and international environment in which the regime operates. It is also dictated by the outcomes sought and the interests and sensitivities of those seeking to influence to secure outcomes.

The terminology and regulation associated with these behaviours changes rapidly, often reflecting societal views but is often underpinned by fear of “foreign” involvement and influence or by the existence of wider tensions in times of conflict. There seems to be a line between relatively benign persuasion and influence and efforts which are perceived as more objectionable as a form of interference, espionage or treason working against the interests of a nation and its agencies.

One iteration of the “influence” agenda exists in the concept of “lobbyist” generally known as a person who seeks to influence Government, its officers and agencies to secure an intended outcome. The origin of the term is not entirely clear. One school of thought is that it originates with the existence of “lobbies” in British Parliament where the general public could have access to members of Parliament between sittings. Another school of thought suggests the term arises from the practice of former US President Ulysses Grant who was known to sit in the lobby of the Willard Hotel in Washington DC to rest where he would be approached by people seeking particular outcomes or favours.

Whatever is the origin of the term the concept of lobbying has evolved over time to include a variety of activities in which influence is sought whether by direct or indirect means. The regulation of lobbying has evolved differently in different jurisdictions reflecting the level of sophistication in the practices. The US has had a detailed regulatory regime for many years including regulation of political donations. Australia has only established regulation relatively recently. Federal legislation to establish a “Lobbyists Register” and associated Code of Conduct in 2008 to “ensure that contact between the lobbyists and Commonwealth Government representatives is conduct in accordance with public expectations of transparency, integrity and honesty” (see here). State Governments then moved to create their own regulation along Federal lines.

Beyond lobbying – foreign influence and the need for control

However, in more recent times there has been a louder public debate on the wider issue of “foreign influence” where practices are seen to have gone further than relatively benign lobbying to more active behaviour aimed at increasing the influence of foreign government and commercial interests to the possible detriment of national security or independence. On occasion, steps taken by locals at the instigation of foreign parties can even be seen as tantamount to treason. The debate focussed, in part, on the position of former politicians, especially Cabinet members who are perceived to have a position of particular influence which is valued as a means to secure particular outcomes. The debate also spread to issues such as the ownership of “critical infrastructure” and the origins and levels of political donations.

Legislation to address concerns on influence

That debate was met with the Federal Government proposing a suite of new legislation in late 2017 to address the concerns. That legislation was subjected to detailed review by a number of Parliamentary Committees early in 2018 followed by extensive amendments to provide support for passage of many of the Bills late in June 2018 before Parliament rose. Not all of the Bills passed – that Bill relating to additional regulation of political donations awaits further consideration although such regulation is being pursued in some State Parliaments.

However the majority of the Bills were passed and while they have yet to commence, the impact of the Bills will be significant and close attention to the Bills is needed urgently.

Summary of the legislation

On 28 June 2018, the Australian Parliament passed a comprehensive package of legislative reforms, including legislation to:

The Foreign Influence Transparency Scheme Act 2018 will establish the Foreign Influence Transparency Scheme. The scheme will introduce registration obligations for persons and entities who have certain arrangements with, or undertake certain activities on behalf of, foreign principals. The scheme provides visibility of the nature and extent of foreign influence over Australia’s government and political processes.

Whether a person or entity is required to register will depend on who the foreign principal is, the nature of the activities undertaken, the purpose for which the activities are undertaken, and in some cases, whether the person has recently held a senior public position in Australia.

Categories of registrable activities include:

Under the scheme, registrants will be required to disclose information about the nature of their relationship with a foreign principal, and activities undertaken pursuant to that relationship (both at the initial point of registration and on an ongoing basis for the duration of the relationship).

Given the nature of international trade and the parties involved, the suite of legislation is bound to have a significant impact, along with the corresponding legislation requiring reporting of current ownership of “critical infrastructure” which includes ports around Australia. For example, the presence of many “State Owned Enterprises” engaged in international trade could mean that their representatives in Australia may need to register under the Scheme if seeking to make submissions to Government here, perhaps in a dumping investigation or submissions on an FTA or to a Parliamentary Inquiry. The parties making those submissions may not be exempted from the Scheme.

There are a number of expected exemptions such as for the provision of legal advice, for religious organisations or charities, although they are narrowly drawn to be confined to the “traditional” activities of those parties. This will require careful analysis of the work being done, the terms of the Scheme or any Rules. However, there are other exempted categories which may be of interest. These were part of the wider categories of entities for whom negotiations were negotiated.

Section 29F (a) (ii) exempts the work of a “customs broker” for a “foreign principal” from the Scheme but only when:

The apparent intent is to only cover the normal day to day lodging of reports to Government as opposed to other substantive work. The term “customs broker” does not appear to be defined and presumably means a licensed customs broker as under the Customs Act. However there is no express exemption in relation to the work of a “freight forwarder” which may also entail making representations to Government or lodging reports with Government. If that is what was intended the wider freight forwarding industry may look for a wider exemption to be created under section 30 of the Scheme.

A person is exempt in relation to an activity the person undertakes on behalf of a foreign principal if:

The new provisions will require such associations and organisations to carefully review their current memberships, future memberships and activities to determine whether registration of compliance with the Scheme is required.