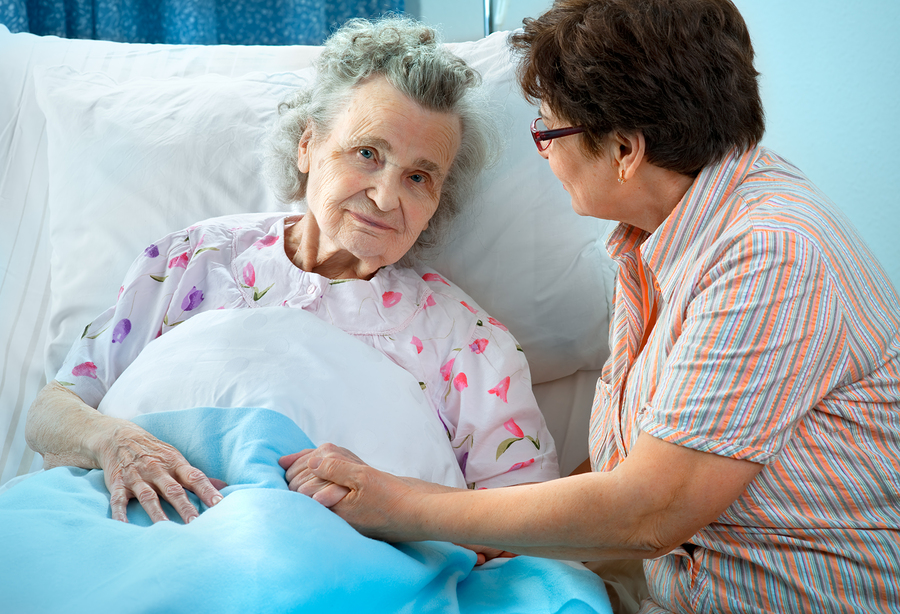 In recent times, the legalisation of ‘euthanasia’ has been hotly debated within our homes, schools and parliaments. Whilst positions may remain conflicted, the State Government of Victoria has passed the Voluntary Assisted Dying Act 2017 (Vic) (VAD Act) which is due to commence on 19 June 2019.[1]

Upon the commencement of the VAD Act, eligible persons who are diagnosed with a terminal illness may access a lethal dose of medication provided they satisfy the robust safeguards within the VAD Act’s framework. This article provides a brief overview of how the VAD Act will operate and allow eligible persons such access.

On 7 May 2015, the Legislative Council of Victoria directed the Legal and Social Issues Committee to ‘inquire into, consider and report on the need for laws in Victoria to allow citizens to make informed decisions regarding their own end of life choices…’[2]

In conducting its inquiry, the Legal and Social Issues Committee (Committee) undertook an extensive research and consultation process through numerous tasks including:

The results of the Committee’s research and consultations were vast to say the least, leading it to conclude, among other things, that Victoria’s current framework ‘does not reflect our contemporary society’s values’ and is prohibiting assisted dying which is causing some people great pain and suffering.[8]

In considering its findings, the Committee made 49 recommendations including:[9]

RECOMMENDATION 49: That the Victorian Government introduce a legal framework providing for assisted dying, by enacting legislation based on the assisted dying framework outlined in this Report in Annex 1, Assisted Dying Framework Summary.

It was the 49th recommendation of the Committee which ultimately led to the Voluntary Assisted Dying Act 2017 (Vic) being passed.

These purposes are intended to ensure that there is a balance for ‘a compassionate outcome for people at the end of their lives who are suffering, and providing community protection through establishment of robust safeguards and comprehensive oversight.[11]

For a Requesting Person to access voluntary assisted dying, they must commence and satisfy a stringent, robust but compassionate process as set out below.

The written declaration of the Requesting Person must:[19]

If a Requesting Person has made a written declaration, then they may make a final request in person to their Co-ordinating Practitioner for access to voluntary assisted dying.[20]

Upon receipt of the Requesting Person’s final request, the Co-ordinating Practitioner will, among other things:[21]

If a permit is granted by the Secretary, then the Co-ordinating Practitioner may prescribe and supply the voluntary assisted dying substance to the Requesting Person for self-administration or administration by a practitioner.[24]

The VAD Act is a complex but structured piece of legislation allowing eligible persons access to a lethal substance for administration which will cause their death. As described above, there are numerous mechanisms which are intended to protect both vulnerable persons from abuse and as well as our community including the medical practitioners working within the VAD Act’s framework. Notwithstanding the intentions behind the VAD Act, its success will only be measureable once it comes into operation on 19 June 2019.