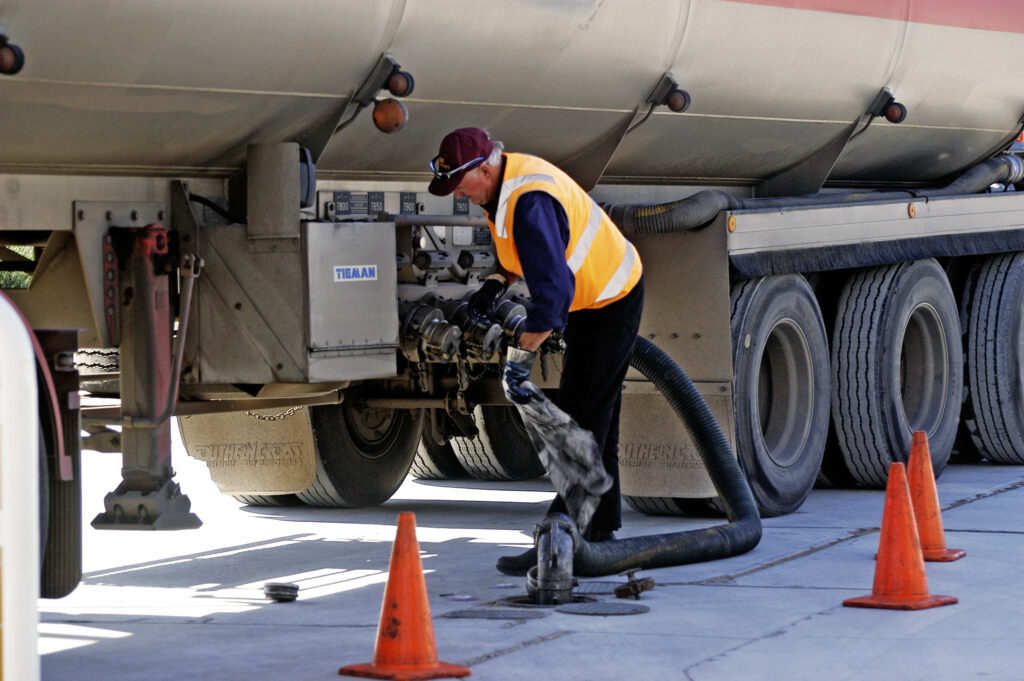 The Australian Labor Party (ALP) proposed a number of amendments in the workplace and industrial relations space which, given the election outcome, the Albanese government is likely to pursue.

Prior to the election, the ALP ran a number of campaigns which directly impact the employment and industrial relations landscape. Many of these proposed reforms will require amendments to the Fair Work Act 2009 (Cth) (FW Act) and in turn, some changes to the role of the Fair Work Commission (Commission). The proposed amendments are discussed further below.

The ALP has promised to expand the jurisdiction of the Commission to allow it to hear matters which pertain to all forms of work which are “employee-like”, including ‘gig workers’. This means the Commission may soon be able to make orders on the minimum standards of work for those workers and determine what rights and obligations may apply to the engagement.

Currently, if there is no firm advance commitment to ongoing work and if the employee and employer agree to this, then the employment relationship will be defined as casual under the FW Act. The ALP is seeking to amend the definition of a casual employee to restore the common law definition which takes into account the employee’s actual pattern of work.

Under the ‘Same job, same pay’ campaign the ALP proposed that workers who are engaged via labour-hire companies should receive the same rate of pay and conditions as workers who are employed directly by the host employer. It remains unclear at this stage how this proposal would be implemented however, in order for it to be enforceable the jurisdiction of the Commission and/or Fair Work Ombudsman will need to be expanded to allow for enforceability and accountability.

The ALP intends to implement a cap on the length of fixed-term contracts of 24 months. In order to implement this, the FW Act will need to be amended. It remains unclear what will be included in this provision of the FW Act if this legislative change is adopted. The ALP has flagged that this provision will prevent employers from employing an individual on a fixed-term contract if it exceeds 24 months. Or this provision will limit fixed-term contracts for the same role to two consecutive contracts, including renewals, of two years. There will be a mechanism for exceptions in limited circumstances however, it remains unclear what those exceptional circumstances may be or how they would operate in practice.

A Secure Australian Jobs Code will be introduced which would apply to government contracts. This Code will include guidelines regarding job security, fair and reasonable wages and conditions and compliance with the Workplace Gender Equality Act 2012.

Implementing the remaining recommendations in the Respect@Work Report

The Morrison Government implemented some of the recommendations arising from the Respect@Work Report and introduced the Sex Discrimination and Fair Work (Respect at Work) Amendment Act 2021 as a result (see related article here). The ALP intends to implement the remainder of the recommendations in the Respect@Work Report and seek to legislate the right to 10 days paid family and domestic violence leave in the NES.

The ALP is seeking to strengthen the ability of the Commission to order pay increases for workers in low-paid, female-dominated industries. It is also seeking to close the gender pay gap by introducing legislation which will impact employers with more than 250 employees. Employers in this category will need to report their gender pay gap publicly, prohibit pay secrecy clauses in employment contracts and/or policies and give employees the right to disclose their pay if they so choose to.

In consultation with state and territory governments, unions and industry, the ALP is seeking to develop, portable entitlement schemes for Australians in certain industries. Specifically, it is focusing on industries which have high instances of ‘insecure work’.

Another key point to note is that the ALP is seeking to abolish the Registered Organisations Commission (ROC) and the Australian Building and Construction Commission (ABCC).

It remains unclear how the above proposals would be implemented, however, this should become clearer over the coming months as the new federal government consults with business, employer groups and unions and releases further detail on its legislative agenda.

If you would like to discuss if these developments impact your business or if you require assistance with understanding your obligations as an employer, please contact a member of our Workplace Relations team.