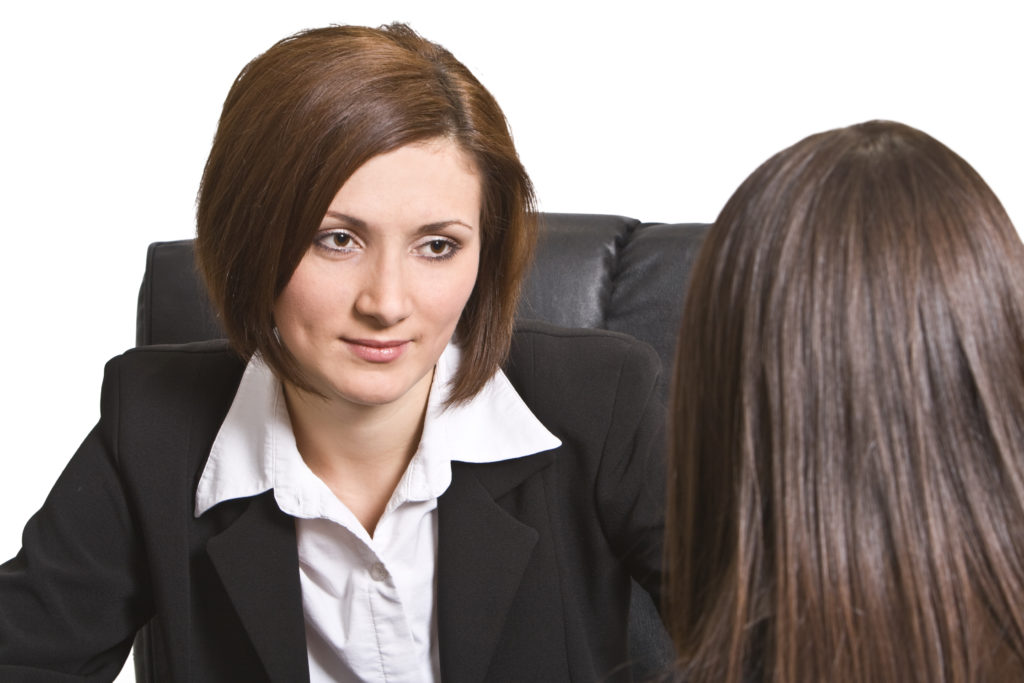 Making a ‘protected disclosure’ under the Corporations Act 2001 (Cth) (Corporations Act) will constitute the exercise of a workplace right under s341 of the FW Act (i.e. the making of a complaint or inquiry in relation to the employee’s employment) provided the disclosure made by the employee relates to, or has potential implications for, their employment.

A whistleblower may therefore seek reinstatement and/or compensation and penalties if they are dismissed for reasons which included them making a whistleblower complaint (or threatening to do so or to prevent them from doing so). Even if they are not dismissed, they can also pursue a claim if other adverse action was taken against them for that reason (eg being overlooked for promotion, suspended or subjected to performance management or other disciplinary action).

A whistleblower who anticipates that they may be dismissed may also seek an interim injunction in Court to prevent their dismissal (or other adverse action) pending their substantive claim being determined.

Even if the disclosure made by the whistleblower does not constitute a ‘protected disclosure’ under the Corporations Act (eg because it is a ‘personal work-related grievance’ which from 1 July 2019 will fall outside that regime), it will clearly constitute the exercise of a workplace right under the FW Act.

An employee who is dismissed after making a whistleblower complaint may also make an unfair dismissal claim if eligible to do so, alleging that there was no valid reason for their dismissal. Again, it is not necessary that the employee meet the test for a ‘protected disclosure’ under the Corporations Act provided the employee’s complaint was not false or vexatious.

For example, in Bond v Wynbob1 the Fair Work Commission (FWC) found that an employee of a carpet flooring franchisee who reported her boss to the franchisor for drunkenness and drink driving under the company’s whistleblowing provisions had been unfairly dismissed, rejecting the employer’s argument that she should have reported her concerns to management rather than making ‘disparaging comments’ about the owner to the franchisee, which led to the termination of their franchise agreement.

Employers should therefore ensure that, if they do intend to dismiss an employee who is (or is likely to claim that they are) a whistleblower, the decision is supported by defensible and well documented reasons. Being a whistleblower does not provide complete immunity where the employee’s behaviour of itself justifies dismissal. For example, in Barkhazen v Conair Australia2 the FWC upheld the summary dismissal of an employee who had complained about alleged accounting irregularities concerning stock write-offs on the basis that her removal of her HR file without authorisation and refusal to return it following repeated demands by her employer constituted serious misconduct.

A whistleblower who believes they are being victimised due to making a disclosure (whether or not protected under the Corporations Act) may also apply to the FWC for a stop bullying order. Although no compensation can be ordered, this jurisdiction may be attractive to those who fear retribution, including because the FWC can grant orders (including on an urgent interim basis) to prevent dismissal.

Whether the employee is successful in obtaining, final orders will largely depend on the nature of the alleged conduct (i.e. does it constitute repeated unreasonable behaviour which creates risk to their health and safety) and whether there is any risk of that conduct continuing.

The expansion of the whistleblowing laws and potential for this to lead to an increase in disclosures and/or employees seeking to gain protection under those laws, mean that employers are increasingly likely to need to grapple with the following challenges:

If you would like advice or assistance with issues concerning whistleblowers including the new laws, please contact a member of our Workplace Relations team