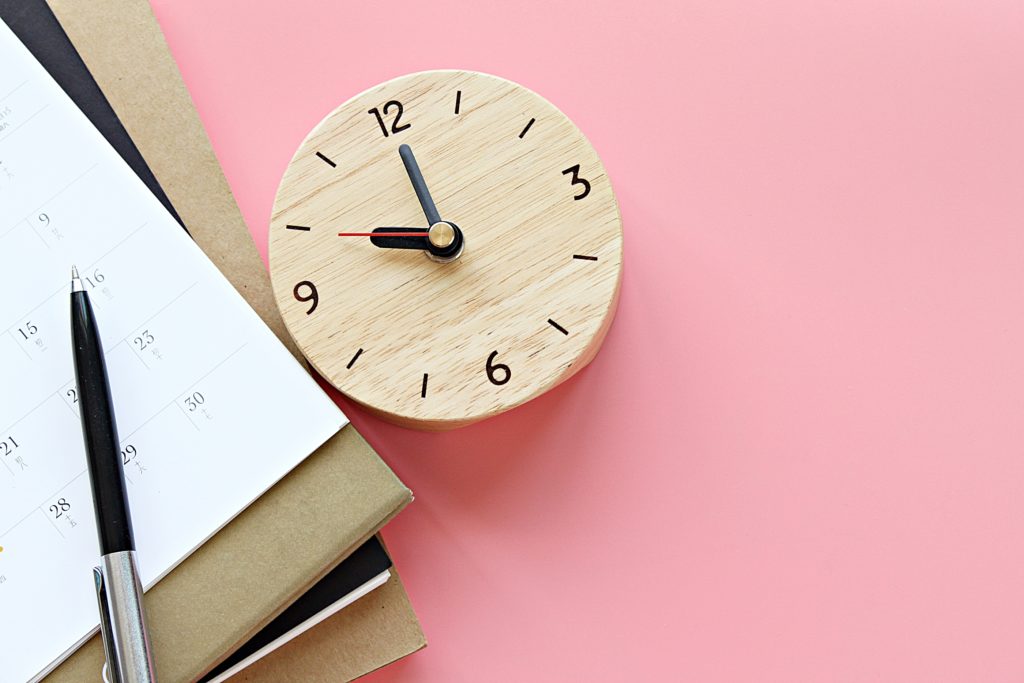 On Thursday 13 August 2020, the High Court handed down its much-anticipated decision in the “Mondelez” case. This matter involved an appeal by Mondelez against the Federal Court Full Court decision which effectively held that 10 days personal leave under the National Employment Standards was 10 days regardless of the ordinary hours worked on any day. For Mondelez, this meant that 12-hour shift workers could have 10 days of 12 hours of personal leave per year, equal to 120 hours of personal leave per year.

The majority of judges in the High Court upheld the appeal and issued the following order:

In explaining its reasoning, the majority said:

The majority also referred extensively to the Explanatory Memorandum to the Fair Work Act (FW Act) when it was introduced to Parliament in 2008, quoting the following:

Therefore, if an employee simply works 38 hours each week (five-days of 7.6 hours per day), the entitlement accrued over one year is 10 days which equals 76 hours. Where hours can vary over a work cycle, ordinary hours must average a maximum of 38 per week throughout a year and therefore ordinary hours over a year cannot exceed 1976 ordinary hours. 1/26th of 1976 is 76 hours. This means that if an employee works 12 hour days, this would translate to 6.3 days of personal leave at 12 hours per day.

Uncertainty arises in relation to employees working a rostered day off (RDO) system over a four-week cycle. Such employees usually work eight hours per day, with 0.4 of an hour being carried forward to the RDO. An employee taking personal leave could be paid 7.6 hours personal leave for the day (their usual pay per day), however, where does the 0.4 accrual for the RDO come from? If the 0.4 is drawn from the personal leave balance, then this would result in personal leave being 9.5 days of leave. Employers will need to give careful consideration as to how they deal with this particular issue.

After some years of uncertainty, employers can continue or revert to accruing personal leave on the basis of an annual accrual of 76 hours per year for full-time employees, and pro-rata for part-time employees according to their ordinary hours of work as a percentage of 38.