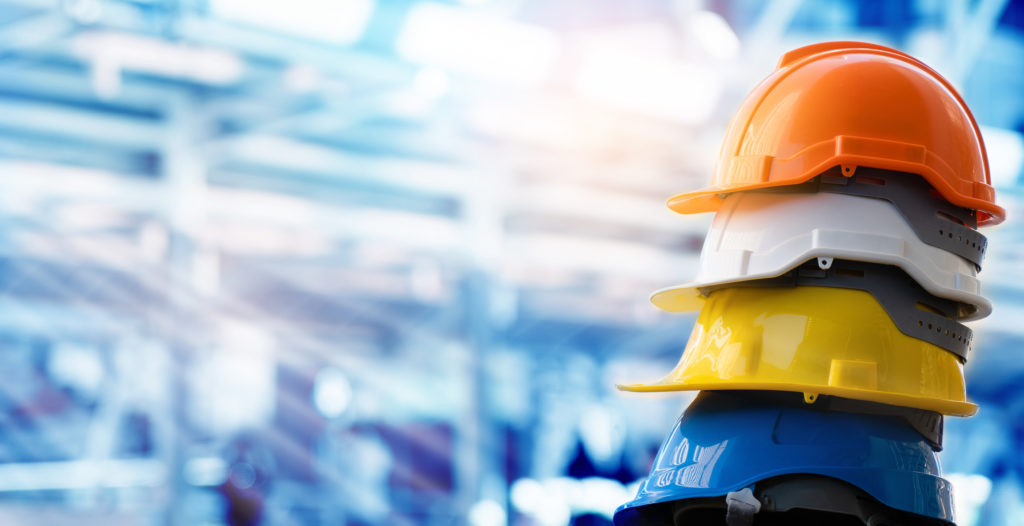 On 11 June 2020, the Brisbane’s District Court of Queensland convicted a scrap metal company of ‘industrial manslaughter’ following the death of a worker, and its two directors were each convicted of a less serious offence of ‘reckless conduct’.

Circumstances of the Offences

Brisbane Auto Recycling was an auto scrap metal business in Rocklea, Queensland, operated since 2016 by two directors, Asadullah Hussaini and Mohammad Karimi, both in their 20s.

On 17 May 2019, a casual worker engaged by Brisbane Auto Recycling, Barry Willis, was struck by a forklift driven by another worker and crushed between the side of his truck and the forklift. The operator of the forklift was unlicensed.

Mr Hussaini told the ambulance that Mr Willis sustained his injuries in a fall from the back of the truck. When Mr Hussaini become aware of the precise reasons for Mr Willis’ injuries one or two hours later, he did not advise the Ambulance Service nor the hospital of the fact. Later, Mr Karimi told Mr Willis’ daughter that her father had fallen from the truck.

Despite the incident and the conduct of those present at the worksite being captured on four CCTV cameras, it took several days for Mr Willis’ daughter to gain access to the footage. On 21 May 2019, she notified the police after viewing the footage of Mr Willis being crushed.

Subsequently, Brisbane Auto Recycling was charged under s 34C of the WHS Act with industrial manslaughter, whilst the two directors were both charged with reckless conduct (category 1) under s 31 of the WHS Act.

Each defendant pleaded guilty to the charges.

Brisbane Auto Recycling was fined $3 million and the directors were each sentenced to 10 months imprisonment, wholly suspended for a period of 20 months.

Judge Rafter SC heard that Brisbane Auto Recycling did not have any safety systems in place, did not take proper steps to confirm its forklift operators were licensed, and did not have a WorkCover policy. When asked who managed safety of workers, Mr Hussaini informed the WHS investigator that workers were simply advised “to look after themselves”.

Justice Rafter SC considered the moral culpability of each of the defendants to be high. Both directors knew of the potential consequences of the risk to the safety of their workers, but knowingly disregarded it.

Consideration for Employers in Victoria

While the circumstances of the case were extreme involving significant breaches of WHS legislation, the case serves as a salutary lesson for any Victorian employer, with the State’s impending workplace manslaughter laws, that more than ever an employer must:

In Victoria, workplace manslaughter laws commence on 1 July 2020. There is little doubt that the facts in this case would establish a manslaughter offence under Victorian law against not only the company, but also the two directors. There was no safety management system, workers were left to their own devices, the forklift driver was unlicensed, and the directors sought to mislead the investigators and family about the cause of death.

The question is whether WorkSafe would prosecute the directors for the more serious offence of ‘workplace manslaughter’, not just the company, and whether a Victorian Court would suspend any prison sentence on the two directors or require them to serve the sentence.

To better understand your obligations and requirements please contact our Workplace Relations team.

JobKeeper – Remember to claim for your eligible business participant

Significant decisions re stand down and JobKeeper