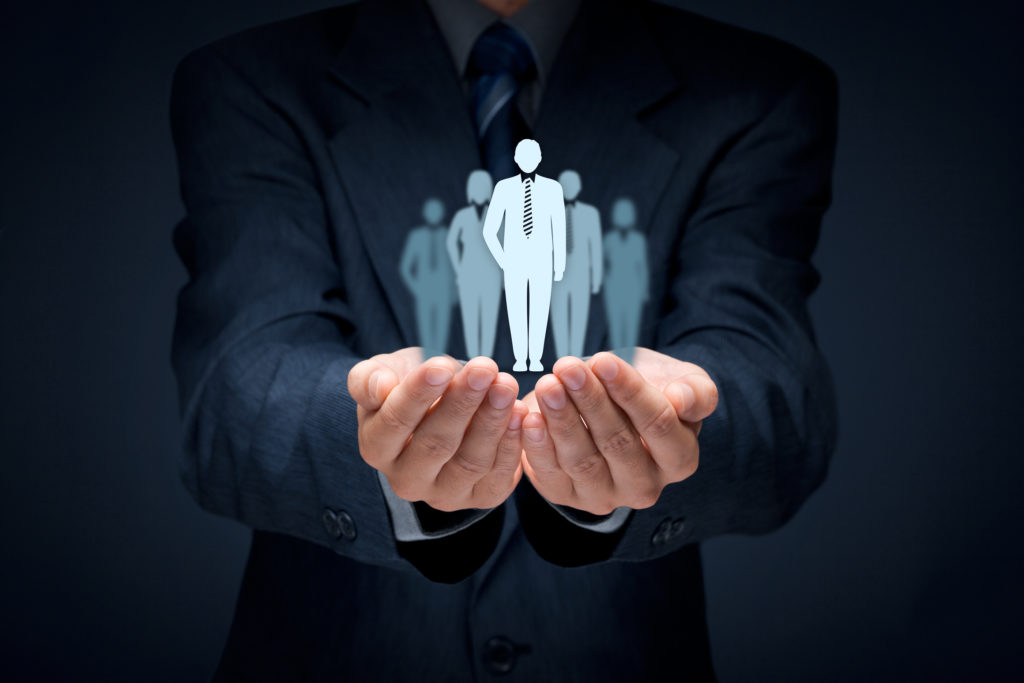 Significant decisions re stand down and JobKeeper

In a busy week for the courts and the Fair Work Commission (FWC), three significant decisions have been handed down related to COVID-19 issues. Brief summaries are set out below:

This matter concerned whether or not employees were entitled to access paid personal leave during a period in which they have been stood down without pay pursuant to section 524 (s524) of the Fair Work Act 2009 (Cth) (FW Act).

The Court did say that employees were entitled to access unpaid community service leave, attend for paid jury service and be absent for public holidays without loss of pay during a period of stand down as these absences, according to the Court, fell into a different category to personal leave.

Section 96 of the FW Act deals with personal leave and section 105 deals with compassionate leave.

We understand the unions are considering appealing this decision.

In this matter, the aircraft engineers’ union had applied to the FWC to arbitrate its contention that Qantas had unlawfully stood down aircraft engineers pursuant to the Qantas (and Jetstar) enterprise agreements. The argument by the union was essentially that there was still some work available for some engineers, and therefore no engineers could be stood down.

Qantas argued that determining the dispute was beyond the jurisdiction of the FWC, and the Federal Court agreed. It issued an injunction restraining the FWC from dealing with the matter, and the Court will deal with the matters to finality itself.

Interestingly, for any employers who have stood down employees pursuant to s524 of the FW Act, the Court said:

“The issues the ALAEA raises also bear on the interpretation of s524(1)(c) of the FW Act, which relevantly provides that “[a]n employer may … stand down an employee during a period in which the employee cannot usefully be employed because of … a stoppage of work for any cause for which the employer cannot reasonably be held responsible”.

As the Court also said:

“It is in the interests of justice that questions of such general and widespread application and importance be determined by a superior court and not left to private arbitration.”

This matter is definitely one that all affected employers need to watch with interest.

In this matter, the FWC was dealing with a dispute over a request by the employer, Village Roadshow, that a part time employee take one day per week of annual leave.

The company was eligible for the JobKeeper wage subsidy and, as a result, the employee, who normally worked two days per week and had been stood down without pay, was receiving double her normal income under the JobKeeper arrangement.

Consistent with its request to all other employees, the company made the request of the employee that she take one day per week of annual leave for the period of the stand down. The employee had approximately 10 weeks of annual leave accrued, and a further nine weeks of long service leave.

As part of the newly introduced JobKeeper amendments to the FW Act, eligible employers can request that employees take annual leave (provided they retain a balance of at least two weeks). The employee must consider the request and not unreasonably refuse.

The Village employee argued she wanted to save the leave for some holidays she had planned over the next 18 months.

As with everything else associated with this pandemic, these are interesting times with new legislation and new interpretations of legislation emerging regularly. Given the cost of getting it wrong can be significant, we recommend that if you are intending to rely on the stand down or JobKeeper provisions of the FW Act, you contact us to discuss the benefits, and dangers inherent in the legislation.