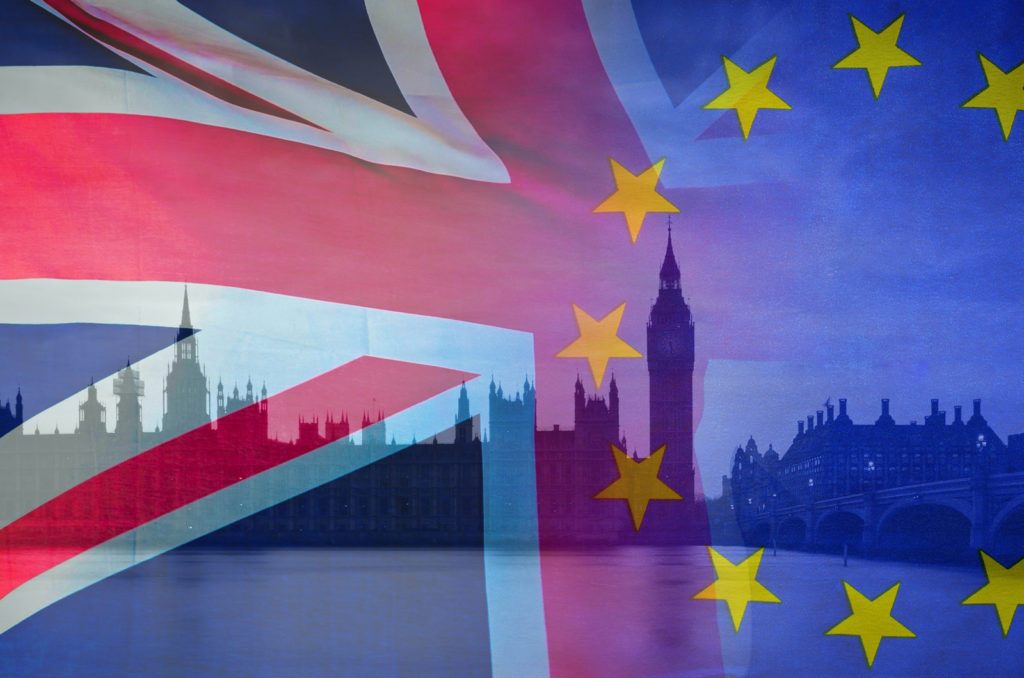 Brexit – the formal start but not the practical end just yet

Well, it finally happened. 1,317 days, two elections and a number of pieces of legislation after the UK referendum voted to leave the European Union (EU), the departure procedures commenced.

On 31 January 2020, Britain formally resigned its position within the EU. However, reports of the spilt as a ‘divorce’ probably overstated the position given that there were few immediate consequences. It’s more of a ‘conscious uncoupling’ (to quote Gwyneth Paltrow) with many of the details yet to be finalised and the parties largely continuing to live together until the details can be worked out. The next real deadline is the end of the year at which time the UK and EU would have negotiated a formal exit arrangement, agreed to an extension of time or, if not, moved to a version of a ‘no deal’ Brexit in which default arrangements for ‘all other countries’ will be applied by the UK to the UK which would place them in a similar category as the US, Australia, NZ and Canada. There is some confidence that a Free Trade Agreement (FTA) and other agreements governing the relationship can be secured by 31 December 2020 but their form and content could be one of several versions.

The current state of the arrangements as to trade is as follows:

A ‘no deal’ outcome on trade remains a possibility if the EU and the UK fail to conclude a new trade agreement before 31 December 2020 and the transition period is not extended. In that case, with effect from 1 January 2021, the basis for EU-UK trade would automatically default to WTO terms. There are a number of other consequences in other areas. For example, UK citizens are no longer formally EU citizens but will be treated as such for the time being.

The UK has indicated that a priority would be to secure FTAs with major trading partners such as the EU, the US and Canada, together with its ‘traditional friends’ such as NZ and Australia. The British PM has stated that the UK would prefer to have a ‘comprehensive’ and ‘frictionless’ FTA with the EU like the EU’s deal with Canada (which took years to negotiate). In lieu of such a deal, the British PM has stated that he would even settle for a ‘bare bones’ FTA with the EU focussed only on reducing tariff levels and customs issues ‘such as Australia has with the EU’. Which is an odd position for two reasons. Firstly, Australia does not have an FTA with the EU. Secondly, describing our FTAs as ‘bare bones’ only is somewhat misconceived. We would certainly describe our FTAs as ‘comprehensive’ and certainly the best deals which could be done at the relevant time. Any ‘frictionless’ FTA with the EU could be difficult to achieve as the EU has already indicated a number of issues as being fundamental to an FTA but which have previously been seen as unacceptable by the UK, especially as they would require relinquishing ‘sovereignty’ on some issues – while the UK left the EU to recover that sort of sovereignty. Beneath all the rhetoric there seems to be a real likelihood that there will be a ‘harder’ trade border between the EU and the UK than has been in place for 48 years.

For Australian exporters and importers, much will depend upon the FTA we can reach with the UK and the EU. There are already some small agreements in place to facilitate trade but any growth in trade would require substantial cuts to tariffs, quotas and barriers for our farmers, investors and winemakers. Whatever happens the benefits may not be significant as have been predicted as, after all, the ‘tyranny of distance’ has always been the major impediment to trade with the EU and UK. Our exporters will also need to be careful of new regulations and procedures to be introduced at the UK border along with new standards and exposure to the UK’s new dumping regime!

Stay tuned for more updates as the smoke (and virus) clears.