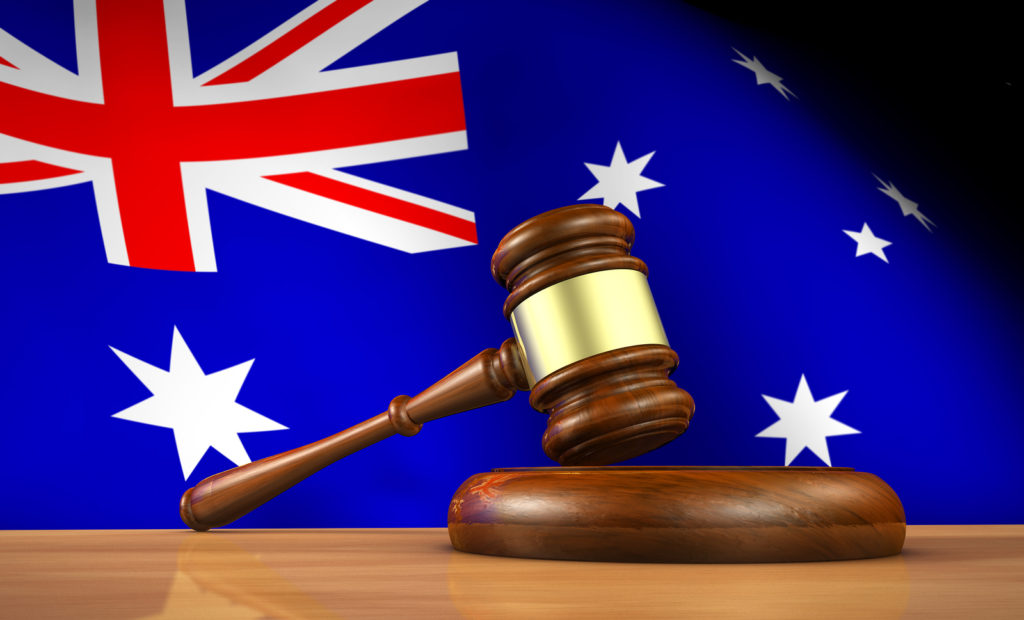 Some current events and future predictions for 2020

As I write these words (8 January 2020), we are swaying on the precipice of escalation of warfare between the US and Iran. We are also stunned by the ongoing bushfire disaster which is taking the lives of animals and people as well as destroying properties and countryside.

So, this is being written with a heavy heart and a fear that if the US and Iran escalate their war then the rest of 2020 may prove to be very short and trade is likely to be the least of our problems.

However, we all need to maintain our optimism that the world will, in fact, continue generally as we anticipate. That being the case I thought I should provide an update on some of the many events likely to affect industry in 2020.

With the outcome of the UK election in December 2012 delivering a clear victory for the British PM, he now has the Parliamentary support to push through his Brexit legislation with the exit likely to be finalised at the end of January 2020. Of course, this does not mean that all the necessary moving parts and processes are in place or are clear. Readers would be well warned to re-read my recent article on the topic at found here which also sets out a number of valuable sources of information on the issues to be addressed. It is also time to speak to your lawyers in the EU and UK to see what new documents, goods standards and processes will need to be adopted including for clearance of goods and payment of duty which may now be payable. Time spent now will not be wasted. Just don’t wait for the film of Brexit with Gary Busey playing the British PM. Once Brexit is finalised, Australia will be in the position to negotiate a Free Trade Agreement (FTA) with the UK and activate the series of Mutual Recognition Agreement arrangements already negotiated with the UK.

Of some excitement to those in industry, Incoterms 2020 came into effect on 1 January 2020 including some changes to the internationally – accepted terms of trade last updated in 2010. There are not a significant number of substantive changes but a reordering of the text and colourings for terms warrant attention. It is also vital to remember that when seeking to use Incoterms, reference must be made to the correct version intended to be used. Additionally, incoterms are only part of any contract and many vital issues such as the identity of the parties, a description of the goods, the time of payment, security for payment, governing law and dispute resolution need to be included. My colleague, Bethany Clark and I recently delivered a webinar on the topic for the Customs Brokers and Forwarders Council of Australia (CBFCA) which may also assist.

The Australian FTA agenda for 2020

This will be a busy topic requiring close attention to ensure that there is proper compliance with the terms of the FTAs and parties secure all appropriate benefits. Australia has recently passed its domestic legislation to implement the FTAs with Hong Kong (A-HKFTA), Peru (PAFTA) and Indonesia (IA-CEPA) with the A-HKFTA likely to be the first to start on 17 January 2020, even though it will mainly advance trade-in finance and investment. I am part of small groups working with the Australian Border Force (ABF) and the Department of Foreign Affairs and Trade (DFAT) to develop guidance material for implementation of all the FTAs.

Although the Regional-Cooperation and Partnership Agreement was announced as having been concluded (except for India) late in 2019 (see here), it is still subject to legal ‘scrubbing’, the signature by the parties followed by each countries’ domestic implementation, all of which may not happen until 2021. Stay tuned.

The other two major FTAs following Brexit will be separate FTAs with the UK and with the EU. Negotiations on the EU are more advanced although completion of all commercial and documentation requirements is still some time away.

On 3 December 2019, the ACCC announced an inquiry into the broad exemption from Australia’s competition laws pursuant to Part X of the Competition and Consumer Act and its possible replacement with a class exemption from liner shipping agreements, such exemptions only applying to agreements that are not likely to substantially lessen competition or are likely to result in overall pubic benefits. This would be consistent with the recommendations in the 2015 Harper Review. Details can be found here with submissions open until 28 February 2020.

The ACCC has expressed similar concerns on port access for grain exporters by way of release of the ACCC’s latest bulk grain monitoring report for the 2018 – 2019 year indicating issues for industry in dealing with the three dominant part services. The media release is found here with a link to the report. As exporters suffer these problems combined with increased stevedore’s costs (discussed below), benefits from FTAs could be compromised.

The debate between industry and State governments on regulation of stevedores continues with significant increases in fees continuing even in NSW where the State Transport Minister ordered stevedores not to increase their fees on 1 January 2020, which orders were ignored. Industry, led by the CBFCA will continue to work with the NSW Government and the NSW Productivity Commission on the effects of the rising prices. In Victoria, the State Government had commissioned a report by Deloitte which is currently being considered by the Victorian State Government Minister. It may be left to the States to take action on these issues in conjunction with the CBFCA and other industry associations.

After many years of submissions by industry, on 20 December 2019, DFAT announced the establishment of a new Australian Sanctions Office from 1 January 2020 together with a new online portal system (Pax) to replace the Online Sanction Administration System (OSAS) see here. The workings of OSAS have caused issues and we hope that both Pax and the ASO will improve certainty as well as coordination with the work of the Department of Export Controls (DECO). DFAT was also helped by the recent issue of a new document on our sanctions regime.

Under the Corporations Act 2001, from 1 January 2020, certain companies are required to have a ‘whistleblower’ policy in place. The requirement to have and make available whistleblower policies generally applies to:

The requirement applies to not-for-profit/charitable entities operating as a company limited by guarantee but there is an exemption if the entity has a consolidated revenue of less than $1 million.

A company is a large proprietary company for a financial year if it has at least two of the following characteristics:

Compliance with this obligation may be investigated by ASIC. Failure to comply with the whistleblower policy requirements is a strict liability offence currently attracting a penalty of $12,600.

Further, late in 2019, the Federal Government introduced new legislation into Parliament which would create a new corporate offence for failing to prevent the commission of a foreign bribery offence by an associate of a body corporate. This would toughen our regime. Some details can be found here together with draft guides on what would be adequate procedures to prevent the commission of an offence as a defence to liability. These are important and comments on the drafts are open until 28 February 2020.

There have also been a number of very recent cases, some involving Commonwealth officials found liable and jailed for assisting tobacco smuggling and importing exotic fish. More to come shortly including the decision of the High Court in Pharm-A-Care on the classification of ‘vita gummies’ and ‘garcinia’ weight-loss preparations.

All in all, much to watch and I will continue to report through these means and at additional industry forums, conventions and conferences held by the CBFCA along with many additional meetings with government and its agencies.