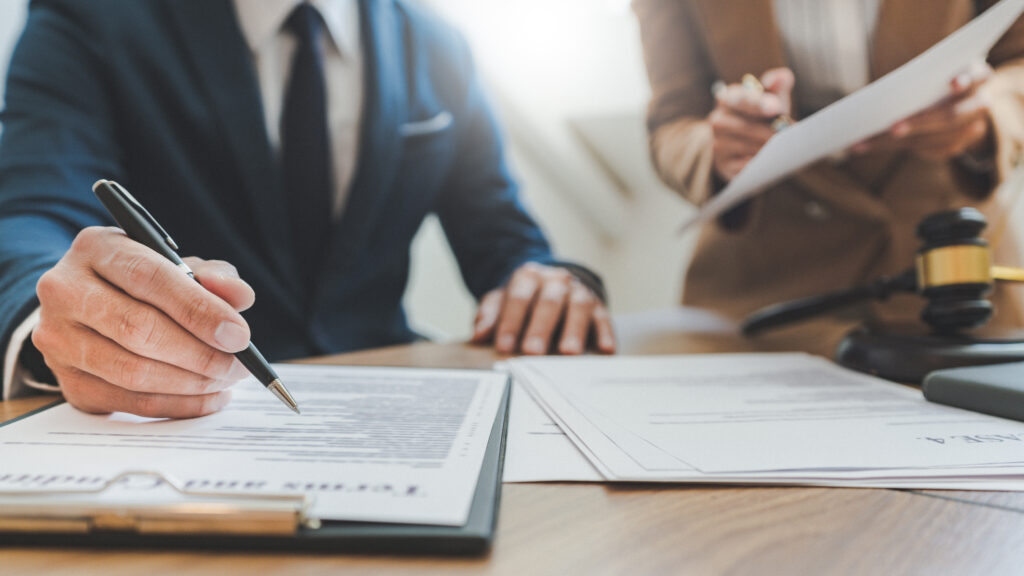 Have you ever read something and thought, “I’m not sure what that means” or “is that really correct”? Welcome to our series of quickfire interviews that attempt to unravel those interesting words and phrases.

In this edition, we speak to Customs & Trade Partner Andrew Hudson who talks to us about the word he finds interesting, smuggling. 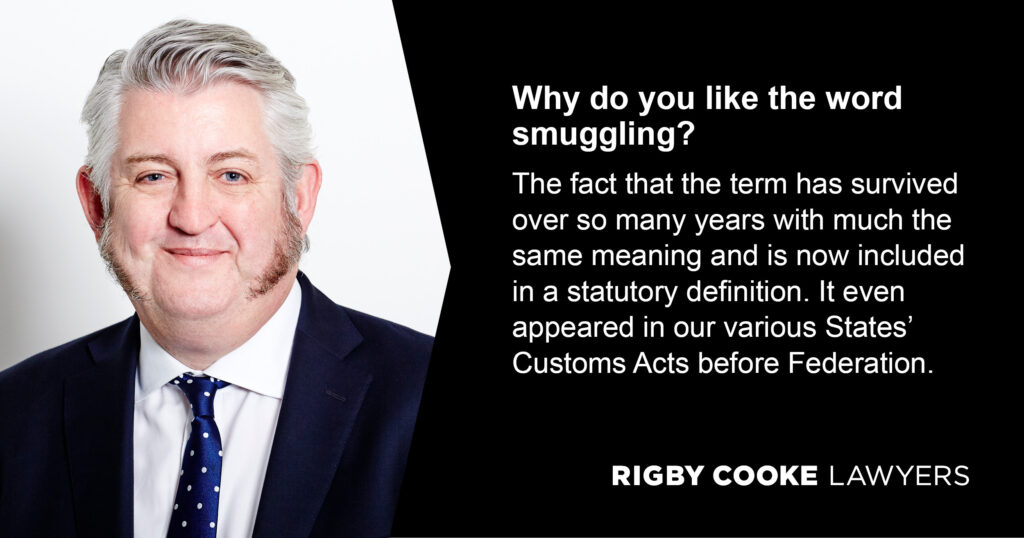 What word have you chosen and what does it mean?

Obviously, the word smuggling has had a number of meanings over time. There are any number of historical texts and even old–fashioned non–fiction books (think Enid Blyton) which refer to the old concept of smugglers which entailed people (usually pirates) “smuggling” alcohol and other goods into England from France to avoid the payment of customs and excise duties imposed by the UK government. That took place by bringing boats into shore in the dark and the smuggled goods being moved to those who has ordered the alcohol. There are even places on coastlines around the world called “smuggler’s cove” after the actions which historically took place there. The concept still has serious criminal overtones. The term still exists in our Customs Act 1901 in section 233 entitled “smuggling” being defined as bringing goods into Australia with the intent of avoiding the payment of customs duty. It is treated as a criminal offence, alongside a series of other “Customs offences”. The term is also used in other countries’ customs legislation. It has also been adopted in other spheres – such as the concept of “people smuggling” – moving people across borders without legal permission.

The fact that the term has survived over so many years with much the same meaning and is now included in a statutory definition. It even appeared in our various States’ Customs Acts before Federation.

What’s been the most interesting use of smuggling that you have come across?

Probably two different places. One is relating to the deliberate and very obvious undeclaration of the value of furniture from Indonesia. The other instance was a case that got as far as the High Court to avoid payment of duty on illicit alcohol.

When did you first come across smuggling in a Customs context?

Years ago when my family was in the UK on my father’s posting to Australian Customs’ London Office. He and his colleagues were very pleased to have stopped an organised crime group “smuggling” cars into Australia – cars whose value were under declared to Customs to reduce duty payable – and which cars also had drugs hidden in them!