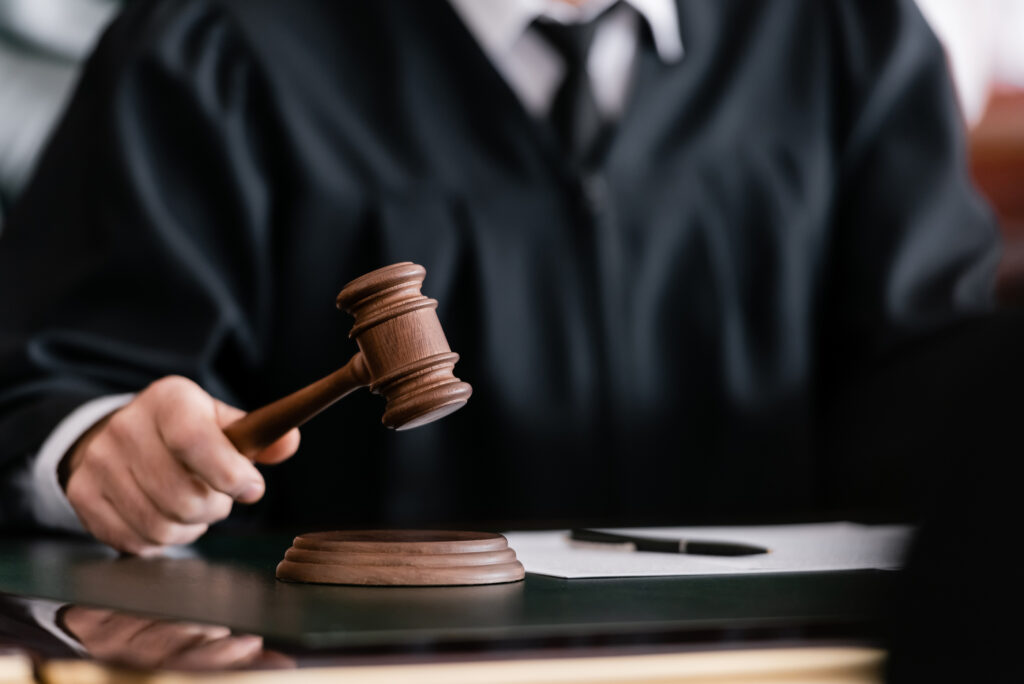 Take that! Court turns the tables on oppressors by ordering majority buy-out

In a judgment spanning 453 pages, Robson J upheld the claim of Slea Pty Ltd (Slea) that Millsave Pty Ltd (Millsave) and Mark Haron (Haron) (collectively Majority Shareholders) had engaged in conduct that was ‘oppressive to, unfairly prejudicial to, or unfairly discriminatory against’ the interests of Slea, within the meaning of s232 of the Corporations Act 2001 (Cth) (Act).

In an unusual twist, the Court declined to order a minority buy-out of Slea’s shares by the Majority Shareholders.

Instead, the Court made orders requiring the Majority Shareholders to sell their shares in Connective Services Pty Ltd and Connective OSN Pty Ltd (collectively Connective Companies) to Slea.

The Connective Companies carried on a mortgage aggregation business which was established in 2003 by Sofianos Tsialtas (a director of Slea) and Glenn Lees (a director of Millsave).

In 2008, Tsialtas left the business and became an employee of Liberty Financial (Liberty).

The instances of oppressive conduct alleged by Slea against the Majority Shareholders, and against Haron and Lees in respect of their conduct as directors the Connective Companies, included (allegedly):

In upholding Slea’s claims that s232 of the Act had been contravened, the Court found that Millsave and Haron had conspired to financially ‘starve out’ Slea with the object of buying Slea’s shares at less than their true value.

In the unusual circumstances facing the Court, Slea was opposed to a buy-out of its shares in the Connective Companies, and instead sought orders from the Court that would entitle Slea to purchase the shares of the Majority Shareholders.

At the same time, Slea was open about the fact that it was receiving financial support from Liberty and that, if the relief it sought was granted, Slea would ultimately on-sell to Liberty the shares which it acquired from the Majority Shareholders in the Connective Companies pursuant to the Court’s orders.

While noting that a minority buy-out order is the more usual remedy for oppression, the Court referred to cases where a ‘majority buy-out order’ had been made, including where ‘the majority shareholder demonstrates unfitness to exercise control over the company, to the extent that allowing them to remain in control would be damaging to the company or its business, or would pose a serious risk to the public’.

The Court then considered that, if a minority buy-out order were granted (as contended for by the Majority Shareholders) the ‘oppressive conduct would be rewarded and its aim achieved through a buy-out of the minority’.

Having regard to those circumstances, the Court determined that a majority buy-out order (ie Slea buying out the Majority Shareholders) was the most appropriate remedy for this case.

The more typical remedy in cases of shareholder oppression is for the Court to order a buy-out of the oppressed party’s shares for a price which places them in the position they would be in had the oppression not occurred.

This decision highlights (however) that each case will be treated on its own facts. If conduct is found to have occurred that is contrary to s232 of the Act, a wide discretion is conferred on the Court under s233 to make orders which the Court considers just and equitable to relieve the oppressive conduct.

Whether the Court has overstepped applying its discretion on the facts of this case may soon become a question for the Court of Appeal with Millsave and Haron having recently commenced an appeal against the decision.

If you would like further information on the Court’s decision, or require advice on shareholder oppression, please contact a member of our Litigation & Dispute Resolution team.

Misleading or deceptive conduct — one bad apple can spoil the bunch

ATO cracking down on director penalties