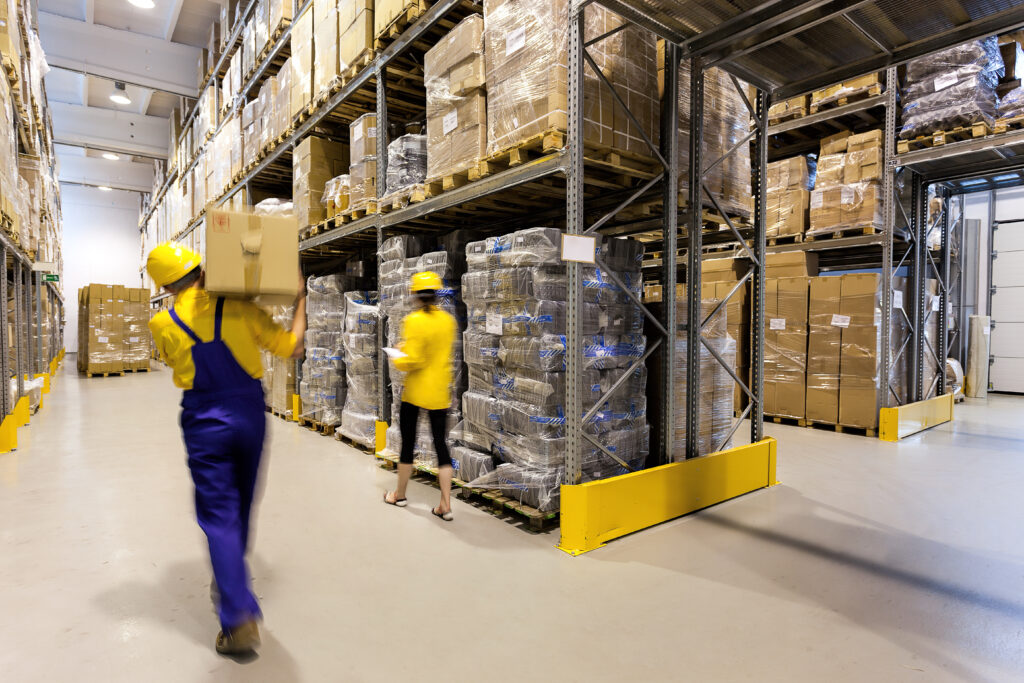 We have previously written on the difficult position of those operating and working in premises licensed by the Australian Border Force (ABF) for the holding of goods pending entry into home consumption, which goods are still treated as being subject to ‘customs control’.

Main areas of control and liability for those in licensed premises

There are several areas in which there are controls and liabilities for those in licensed places, such as warehouses, depots and duty–free stores. I have provided a summary of some of the main areas below.

Taken together with the general reductions in duty and excise rates and the inability to keep tobacco in such licensed places, the rationale for retaining licensed places has reduced and the costs and risks to run the licensed premises have increased significantly. It also increases the types of insurance which need to be secured by operators of licensed premises and those working in such places.

The nature of the liability for amounts equivalent to customs duty on ‘missing’ goods has recently been considered again by the Full Court of the Federal Court which ruled against the ABF and has led to the ABF seeking Special Leave to appeal to the Hugh Court.

According to the Full Federal Court

As outlined in the Court’s reasons for judgment, the basic facts may be briefly stated as follows:

‘The relevant goods (being alcohol that had been imported into Australia) were the subject of a number of periodic settlement permissions (each referred to as a PSP in these reasons) given by the Collector to Liquor Traders Australia Pty Ltd (LTA), a company of which Mr Hurley was the sole director, under s 69 of the Customs Act (set out later in these reasons). Pursuant to each PSP, LTA was permitted to deliver the goods into home consumption without entering the goods for home consumption (and thus without first paying the duty on the goods). LTA was required to submit a return in relation to the goods on the day after each settlement period referred to in the PSP, and the duty on the goods was payable by LTA at the time when the return was submitted. The relevant goods were delivered into home consumption pursuant to the PSP, but the duty was not paid by LTA. The Collector served demands for payment pursuant to s 35A(1) on Mr Hurley.’

Mr Hurley accepted before the Tribunal that he had, or had been entrusted with, the possession, custody or control of dutiable goods that were subject to customs control. Accordingly, the Federal Court found:

‘The key issue before the Tribunal, and on appeal, concerns the correct construction of the phrase ‘fails to keep [the] goods safely’ in s 35A(1). Are these words capable of applying in the present circumstances, where the goods were not lost, destroyed or consumed, and there was no failure to pay duty, while the goods were subject to customs control?’

The Full Federal Court came to that conclusion by distinguishing other High Court Cases which have found liability under section 35A of the Act because in those cases, there was no doubt that the goods were held under customs control and there was no doubt that relevant parties had failed to keep the goods safely. The Full Federal Court also found that to have decided otherwise would have detracted from the effect of section 69 of the Act and the PSP process which allowed goods to be delivered for home consumption without being entered for home consumption. That conclusion was supported by the fact that the ABF could have sought a security for the customs duty payable on the goods but had declined to do so.

Other relevant consequences of the decision of the Full Federal Court

The ABF seeking leave to appeal to the High Court

As readers would be aware, other than in Constitutional matters, there is no automatic right of appeal to the High Court and that the High Court must approve for a matter to be heard before it was allowed in the Zappia case and the Pharm–A–Care Laboratories case. In both instances, following a preliminary ‘special leave’ hearing, the High Court held that the issue was of sufficient importance to warrant an appeal to the High Court. The grounds for seeking leave to appeal are not yet public, although no doubt it will include seeking the High Court’s views on what is required to ‘keep goods safely’ and whether the decision on liability was correct.