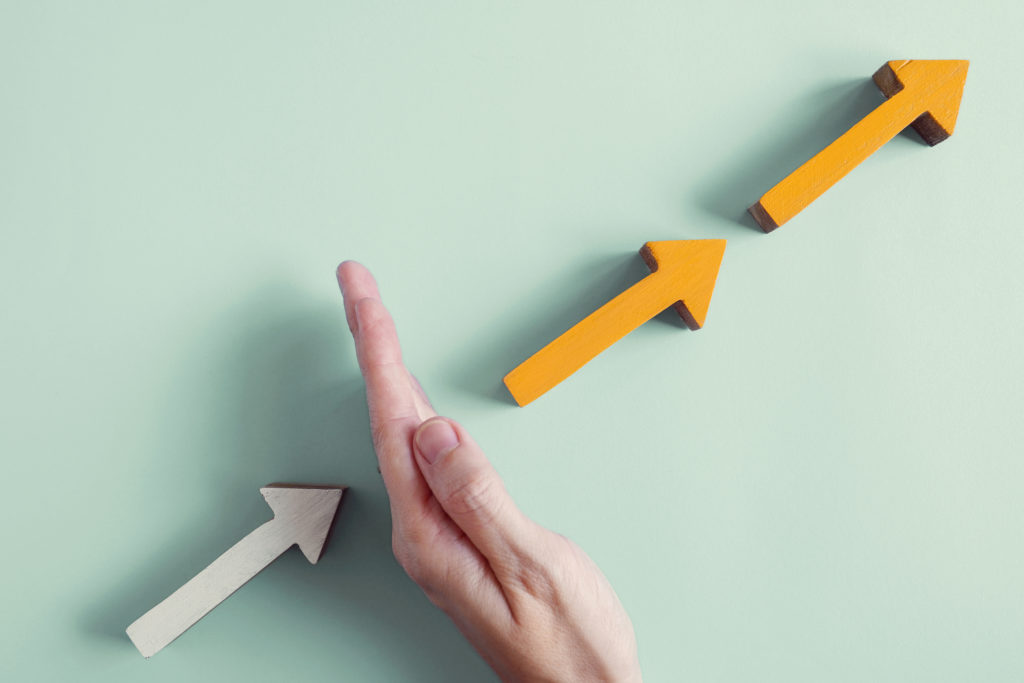 This article was first published on 12 May 2020 by Daily Cargo News.

I have previously written the effects of COVID-19 in the international supply chain as well as having presented at meetings and webinars. This included a recent webinar with the Customs Brokers and Forwarders Council of Australia, which was attended by more than 300 members.

Some of my colleagues at Rigby Cooke Lawyers have also written on the impact of COVID-19 on the domestic supply chain which focused on the “essential” characterisation of the domestic freight and logistics industry enabling the industry to continue to provide services notwithstanding various restrictions being imposed by the state governments on movement across state borders. Other colleagues have written on consequences for workplace relations and corporate business.

In light of the indefinite future impact of COVID-19 I thought it was worth summarising a few important international supply chain issues, including at our national border.

Many nations originally committed to maintaining open supply chains despite COVID-19 issues including Australia, Singapore, Brunei, Canada, Chile, Myanmar and New Zealand. Those commitments are of particular significance given many of those countries have subsequently imposed various levels of “lock-down” at their borders and internally within their countries affecting the movement of persons.

In Australia, the general message to industry is that the country is “open for business” and government and its agencies would do all things necessary to facilitate the trade in goods. This has included the provision of financial support to the air freight industry to allow for the export of seafood and other primary produce to overseas markets, with those aircraft dedicated to returning with medical equipment needed locally. In many cases, this is leading to the development of new regulation at speeds unseen in “normal” times. Even with these changes to the Australian regulatory landscape the government and its agencies have flagged severe actions against those seen to be exploiting the current pandemic.

Notwithstanding the general commitment to “open borders”, Australia has taken action to preserve supplies of personal protective equipment such as masks, testing kits, medical gowns and other protective equipment. That action was by way of a general prohibition against the export of those items subject to a number of exceptions including for existing manufacturers of the items and those already legitimately trading in such items. My commentary1 on those new prohibited export regulations can be found online.

The Home Affairs Minister has also threatened jail and financial penalties for those found to breach the regulations. Government has also moved to create new offences against those who exploit the domestic market for these items by unreasonably restricting supply or increasing prices. The import pathways for Personal Protective Equipment (PPE) and related items have also seen the Therapeutic Goods Authority streamline some of the processes to approve the import of those items.

The response elsewhere in the world has not been uniform. For example, a number of other countries have imposed additional export controls on PPE and related items. We have been working with other lawyers throughout the world to map these export controls and other restrictions on trade which are available if needed. There has also been an inconsistent international response on the issue of deferring customs duty and other charges at the border for such items.

While Canada has adopted such a process and the European Union has resolved to allow member states to do so, the United States and Australia have declined to permit the deferral of duty and other charges.

The whole range of government agencies and authorities at national and state levels have increased their levels of co–operation and co–ordination to help manage the exigent circumstances. This has included authorisations from the Australian Competition and Consumer Commission for various types of co–operation between competitors in certain industries to deal with the current issues while minimising potentially adverse effects from unreasonable increases in prices and reductions in services.

The increased demands for PPE has also led to an increased incidence of “counterfeit” items and fake medicines being produced and moved through the supply chain. Those items both infringe the intellectual property of legitimate producers and are dangerous to the public.

The World Trade Organisation (WTO), the World Customs Organisation (WCO) and other national customs agencies around the world are working together to share information to identify, seize the offending items and prosecute those parties associated with these products, their sale and movement. The WCO2 has also established a page for its updates on COVID–19 issues, which also includes reference to those tariff classifications that could be appropriate for classifying PPE on their import. The WTO has also established a similar central source of information3.

The significant reduction in passenger air services has denied “belly space” for air cargo which is normally an important source of services. As a result, air cargo rates have increased significantly even while there have been delays against normal delivery times. Some providers of air cargo services have invoked force majeure to allow them to re-negotiate on contracts with customers on price and delivery times. Other airlines have moved to increase available air cargo facility by running services solely with cargo in the belly space and passenger luggage areas. Some of those airlines have also converted some of the passenger space to allow for the carriage of additional cargo.

The levels of available sea cargo also have been compromised. The original drop in demand in China led to cargo being abandoned elsewhere in Asia or containers being left in China as stevedores were not at work to de-hire or load those containers with little local production.

Production in China has been recently increasing as the effects of COVID-19 in China have reduced. This has led to the re-instatement of sea cargo routes towards “normal” levels in and out of China at the same time as a number of additional services to re–position empty containers to reflect re-instated demands. However, there are still challenges to regular services including ongoing massive losses by the shipping lines and cancellation of services as forwarders and others making “ghost” bookings to reserve space do not actually take up those bookings, leaving for empty vessels.

Importantly, even with all of the challenges throughout the world posed by the COVID–19 and all of the urgent steps being taken to keep supply chains open during the pandemic, it should also be noted that the WTO, the WCO, governments and their agencies continue to pursue goals of trade liberalisation.

Negotiations on free trade agreements have continued albeit by more remote mechanisms. One example of that work is to be found in the bilateral Digital Economy Agreement between Australia and Singapore which was recently completed.

The current crisis has also further raised the global interest in facilitating trade by digital means (such as the use of single – windows for trade and the acceptance of electronic documentation) as countries recognise that reliance on old, established, paper – centric processes will only inhibit any improvements in trade.

Despite all of this, government, their agencies and the private sector have started planning for the end of the pandemic, how trade can resume and what form it would take. Obviously, that will include a strategic review of the “just in time” supply chain and the value of the reliance on one country over others for supply or demand. That does not mean that parties will be making a decision to “consciously uncouple” from China or the wider Asian region. However it may make a stronger case for the increased use of regional and multi–lateral FTAs to spread the risk.

We continue to work closely with clients, governments, their agencies and members of the private supply chain to help manage the risks arising from the pandemic, even if such work is being undertaken at home and communication is through a variety of electronic conferencing platforms. Current events have emphasised the need to plan for other major interruptions to the international supply chain and establish strong business continuity plans.

Construction contracts in the era of COVID-19