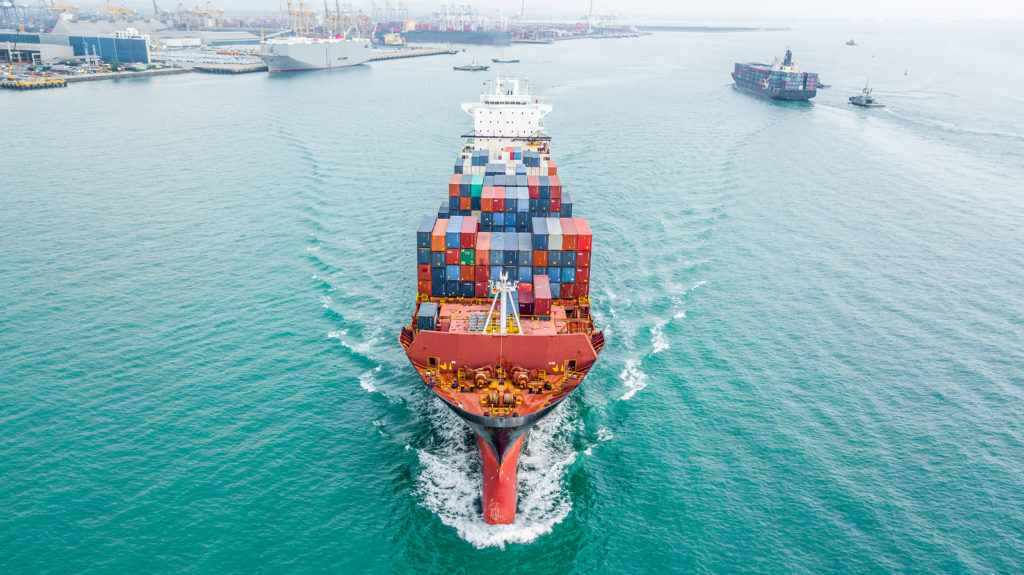 Agreement reached to finalise the RCEP

As much of Australia’s focus was taken by the Melbourne Cup carnival, the leaders of 15 of the 16 nations negotiating the Regional Comprehensive Economic Partnership (RCEP) announced the conclusion of ‘text-based’ negotiations with formal signing now expected in 2020.

The announcement was made during the third RCEP summit in Bangkok on 4 November 2019, which was undertaken in the margins of the 35th ASEAN summit. There had been wide expectations that a ‘substantial agreement’ would be announced at these meetings, although uncertainty on the involvement of India had diminished those expectations. At this stage, the parties to the RCEP will include the 10 members of ASEAN plus China, South Korea, Japan, Australia and New Zealand comprising 29% of the global economy. However, India, which had been negotiating along with the other nations, elected not to proceed to the conclusion of the agreement as it believed that its own interests were not sufficiently well advanced and there were dangers to its domestic economy from the deal, especially from new waves of Chinese imports. Many Indian commentators have supported the decision to withdraw from the RCEP at this stage. While this can be seen as a disappointing outcome from a broader trade perspective, the other parties to RCEP have expressed the desire that India should join one day. The ‘open door’ approach has some of the same elements as those expressed by the members of ‘TPP11’ towards the US joining again at some stage in the future.

The announcement should not be taken as confirmation that all the terms of the RCEP have been concluded or that the agreement is ready to be signed and to commence. Those steps will take some time. The announcement reflected that while ‘text-based’ negotiations had been reached for all 20 Chapters, not all market access issues had been resolved although they had been ‘essentially concluded’. The next step is for market access issues to be concluded and for the agreement to be legally ‘scrubbed’ for signing in 2020. The signing stage would not lead to immediate commencement. Each nation would then need to undertake domestic ratification which, in the Australian context would require review by the Joint Standing Committee on Treaties (with a recommendation for Treaty action) and the passage of domestic enabling legislation which would mainly be amendments to the Customs Act.  Commencement would be some period after ratification has been confirmed but we await details on how many nations would need to have ratified the RCEP before its terms can commence for those ratifying nations.

Details on the RCEP have yet to be released although there is confirmation of 20 Chapters plus annexes and side-letters. Most of the usual FTA Chapters appear to have been agreed including a Chapter on Small and Medium Enterprises but none of the more ‘advanced’ Chapters such as on labour standards and sustainability as in the TPP11. Agreement on the RCEP is, in itself, a significant outcome given the disparate views and interests of those nations within the RCEP. As with TPP11, the agreement itself is a massive achievement by all those concerned.

As to content of the RCEP, new material on the DFAT website has referred to outcomes in the RCEP region including:

Ultimately as many of the parties to the RCEP already have FTAs (recently enhanced by the TPP11) additional market access gains may be difficult to secure although we hope that may change and their announcements will come shortly. On that basis, the imposition of standards across the region, reduction in non – tariff barriers, improvement of the general trading platform across the RCEP region and enhancing the movement of persons and their skills are likely to be the other main benefits. For those involved in the movement of goods, we will be eager to learn on the ‘trade in goods’ provisions such as rules of origin, whether certificates of origin will be required (and in what form) and the provisions for cumulation and consignment within the region.

As always, we look forward to bringing details of RCEP and other FTAs to industry, whether in our legal forums for the CBFCA in November and December of 2019 or in February and March 2020 as well as in other presentations and in print.  Even though it may seem a long way from commencement, companies may wish to consider how RCEP will affect their trading arrangements in the region and how they can benefit from those new arrangements.

Agreement reached on the CPTPP with signing in March 2018