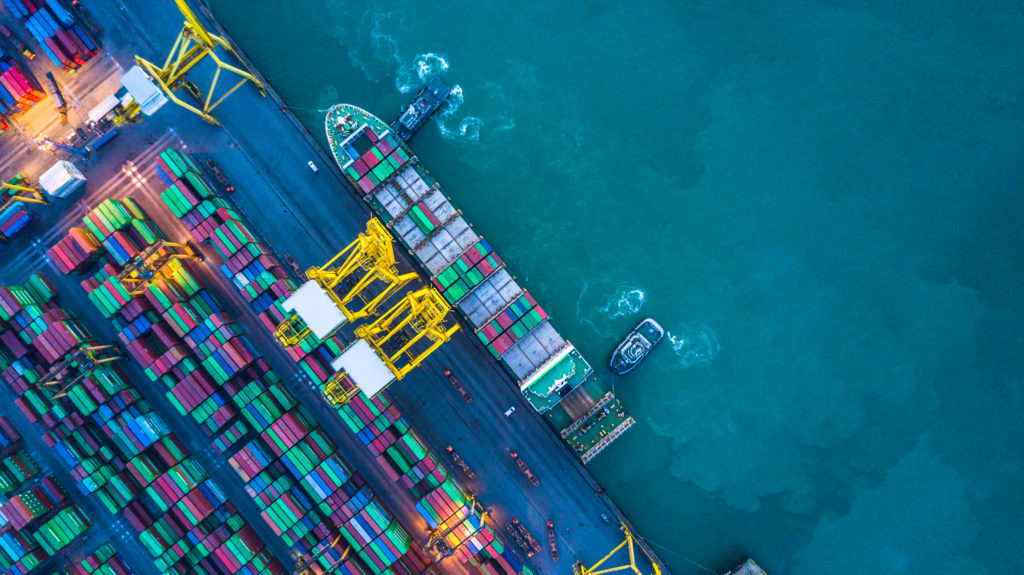 In the week leading to the recent Federal election, the Minister for Industry Science and Technology (Minister) released her decisions as to the imposition of interim dumping and countervailing duties on steel pallet racking and PVC covered electrical cabling

Both followed lengthy investigations by the Anti-Dumping Commission (ADC) including several extensions of time for the ADC to undertake the investigations which affected significant numbers of imports.

Ultimately, the Minister generally affirmed the findings of the ADC in its Final Reports based on which the Minister made her decisions.

Details of the decisions of the Minister and the Final Reports of the ADC can be found on the ADC website at https://www.industry.gov.au/regulations-and-standards/anti-dumping-and-countervailing-system. Interestingly, the ADC website is now found within the website of the Department of Industry Innovation and Science as opposed to having its own separate site.

Without going through the details of the investigations, there are a number of consequences worthy of attention:

1. The decisions had full force and effect from the dates that they were made, even having application to goods ‘on the water’ on their way to Australia. Subject to any review, those measures apply to all imports from the dates of the decisions

3. The duties as determined by the Minister are now payable on the goods that were the subject of the investigations. However, the precise nature of those goods subject to the measures, is not always clear. This is evidenced by the current debates on what goods are subject to measures applied to ‘aluminium extrusions’. For example, in the context of kits imported to make up solar panel kits to be placed on the roofs of residential and other properties. In the case of steel pallet racking there was significant disagreement during the investigation as to what items comprised the steel pallet racking. To this end, the Minister also created a new ‘Exemption Instrument’ identifying which parts are actually the subject of the measures. However, a number of parties have concerns that the terms of the Exemption are, themselves ambiguous creating issues in application of the measures. Unfortunately, we still do not have a process to seek an ‘advice’ from the ABF or the ADC to clarify whether measures apply to certain goods. Hopefully, the process for this, as recommended by industry and its agencies in October 2017, will now be actioned by Government. It certainly seems unreasonable to impose penalties on a ‘strict liability’ basis where there is no ability to seek advices from the border agencies on whether trade measures are payable on goods proposed to be imported.

4. Regardless of whether an ‘advice’ can be secured in the future, those involved in the importing of goods potentially the subject of trade measures will need to exercise care in correctly determining which goods are subject to the measures and the payment of the duties. The ABF has a number of options to take if it believes that the duties are not being paid properly including:

Before the recent election, both political parties promised ‘tough action’ to ensure proper duties are paid as well as punishing those trying to avoid those duties. There has been continued ongoing focus by the ADC and ABF to ensure that correct duties are being properly paid. There have certainly been a number of recent media releases by the ABF announcing the seizure of undeclared aluminium extrusions from shipping containers and the imposition of significant penalties against other importers of aluminium extrusions who did not declare the goods as being subject to the trade measures.

5. Freight forwarders and licensed customs brokers (in particular) will also need to take extreme care in determining that the correct declarations are made for the goods being imported and for the trade measures to be paid.

6. There are a number of remedies available to seek review of the measures including applications for review to the Federal Court or to the Anti-Dumping Review Panel (ADRP) which could entail different review mechanisms and different outcomes. A number of parties have already made applications for review to the ADRP relating to the decision made in relation to steel pallet racking. Further, hose importing from a supplier subject to ‘all other exporter’ or other general rates of duty could seek a ‘final determination of duties’ specific to a supplier and its Australian importer based on their own financial arrangements. Such a determination could lead to a much lesser level of duties.

7. The imposition of confirmed duties will often lead to deliberate attempts to ‘circumvent’ the measures by such means including shipping them through third countries, changing the packaging to suggest that they are goods of those countries including the provision of false ‘origin’ documentation. Such circumvention could lead to prosecution by the ABF or the initiation of ‘anti-circumvention’ investigations by the ADC leading to the imposition of additional duties on other suppliers not subject to the original investigations. A recent example of such an ‘anti-circumvention’ investigation arose in relation to imports of aluminium extrusions into Australia. Investigations have taken place in the US as to transactions undertaken to circumvent current US measures. In fact, in the days after announcement of the decision in relation to the steel pallet racking, comments appeared on LinkedIn in which a party offered means to avoid paying the trade measures on those goods.

8. Both investigations ultimately determined that the consequences of the dumping and countervailing activities were causing material injury to the Australian industry which -supported the imposition of measures. However, the consequences of the measures do not solely apply to the Australian industry as they clearly have an impact on the suppliers (overseas) and the importers and others in their supply chain (in Australia) including purchasers, distributors and end-users. Those parties are all affected by the imposition of the duties which increase their costs. The cost of imported steel pallet racking will increase significantly, affecting those using the racking in warehouses or distribution centres. Further, at least one importer and vendor of PVC covered electrical cables, has decided to close its operations in Australia including making 30 employees redundant. Other importers are worried about the value of their significant investments in overseas supply companies which are now adversely affected by the imposition of trade measures on their products. Other importers are shifting their overseas operations and suppliers to third countries not subject to the measures. I remain of the view (expressed in many venues) that those further effects of measures should be comprehensively assessed and considered before decisions are made on the imposition of measures by the Minister. The position of importers, their staff, customers and others in the supply chain should be equally and carefully considered. The adverse impact on those parties (and on the wider economy) could easily exceed adverse consequences to the Australian industry from alleged dumping. The wider ‘national interest’ is a legitimate consideration in many other jurisdictions and its introduction should be considered again in Australia. The Productivity Commission (for one) continues to press for the removal of our anti-dumping regime as well as the removal of our low tariffs believing the harm from those measures outweighs any benefits, especially at the time of perils to global trade (https://www.theage.com.au/business/the-economy/global-trade-is-under-greatest-threat-since-wwii-productivity-commission-says-20190611-p51wi9.html )

The imposition of dumping and countervailing duties and the associated ‘trade remedies’ regime is a complex area involving law, economics and politics. It is fair to say that some overseas nations are far from happy with our regime. It also has an impact on all parties in the supply chain not merely to those supplying and purchasing the affected goods.

As always, if pain persists, do not hesitate to consult your friendly neighbourhood trade lawyers!

Stevedore infrastructure charges remain a concern for industry and government