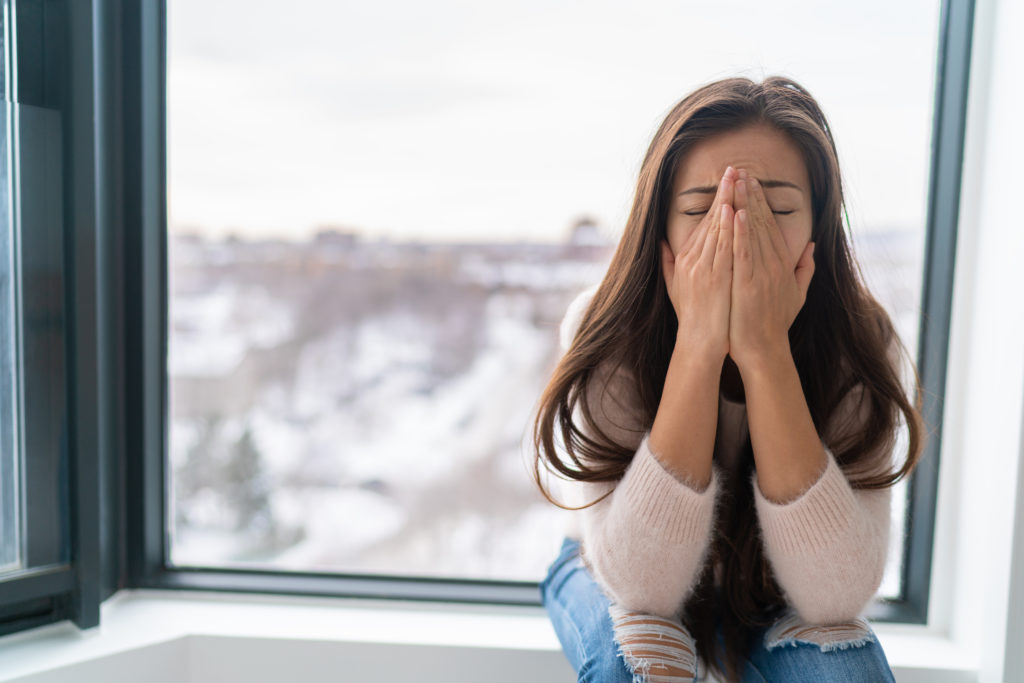 What is the employer’s duty of care?

Employers have a duty under workplace health and safety legislation, including the Occupational Health & Safety Act (2004) (Vic), to provide and maintain (as far as is reasonably practicable) a safe workplace. In addition, employers have a duty to monitor the health of their employees. Criminal prosecution, penalties and potentially imprisonment can result if these statutory duties are breached.

Employers also have a duty of care at common law to take reasonable care not to harm their employees where there is a “reasonably foreseeable” risk of injury. A failure to meet this duty of care can result in significant damages awards if the employer’s negligence caused the employee to suffer an injury1.

Employees also have a statutory and common law duty to take care of their own safety and that of others affected by their conduct, and to co-operate with their employer’s OHS compliance measures

The above statutory and common law duties extend to risks to employees’ psychological safety, as well as their physical safety. In the context of managing mental health issues in the workplace, an employer’s duty can extend to:

To be found to have breached the duty of care, the risk of psychiatric injury must be ‘reasonably foreseeable’ and not ‘far-fetched or fanciful’. However, employers must take employees as they find them which means that conduct which could not reasonably be foreseen to cause risk for one employee may be for another (the ’egg shell skull rule’).

What are your obligations where employee vulnerability is known or reasonably apparent?

As the following cases illustrate, where it is known by or reasonably apparent to an employer that a particular employee is vulnerable, the duty of care is likely to arise. Employers may be considered to be ‘on notice’ about an employee’s fragile mental state even if the employee has not disclosed any diagnosed illness.

Ms Wearne, a Department of Human Services (DHS) case manager, was awarded $625,000 damages for psychological injury caused by conduct that did not constitute bullying, but was nonetheless inappropriate.

Ms Wearne had previously made a stress-related workers’ compensation claim. She returned to work in a different location reporting to a different supervisor. Soon after doing so, she raised allegations of bullying against her new supervisor.

The Court found that DHS was aware of Ms Wearne’s vulnerability by reason of her previous workers’ compensation claim and was also aware that she was under strain due to her poor relationship and interpersonal conflict with her supervisor. DHS was therefore under a duty to take reasonable steps to reduce the risk of Ms Wearne suffering psychiatric injury.

The Court went on to find that DHS breached its duty of care by failing to do one or more of the following:

Ms Keegan, an Assistant Manager, was awarded $240,000 damages for psychological injury in addition to workers’ compensation payments already received due to what could be described as ‘low-level’ bullying over a very short period.

The Head Office manager said she would speak to Ms Keegan’s manager but after doing so Ms Keegan noticed that her manager’s treatment of her worsened. Ms Keegan reported this and was told to ‘put some lippy on and go home to her bub’ and, when the behaviour further worsened, she was told to ‘work it out for herself’.

The Court found that by Ms Keegan making the initial complaint, Sussan was on notice that if her concerns were not dealt with appropriately it was reasonably foreseeable that Ms Keegan would suffer psychological injury. It found that Sussan failed in its duty as it did not follow its own bullying/complaints policies, it trivialised the employee’s concerns and offered patronising advice.

This decision concerned a lengthy bullying investigation which was conducted in a very hostile environment. The complainants were supported by an active union and considerable hostility was directed towards the respondent managers who were the subject of the bullying complaint (which was ultimately found to be unsubstantiated).

The Court found the employer had a duty of care towards the managers who were the subject of the complaint as it was reasonably foreseeable they could suffer a psychological injury. In failing to provide appropriate support to them during the investigation process, the employer failed in its duty of care5.

If you would like advice or assistance with managing mental health issues in the workplace, please contact a member of our Workplace Relations team.

1 Note that employers other than self-insurers are not responsible for payment of common law damages orders as they form part of the relevant workers’ compensation scheme. Most State schemes (including Victoria) have a minimum impairment threshold and some States have damages caps. Generally by the time a common law damages claim is determined the claim is no longer premium sensitive.
2 [2017] VSC 25
3 [2014] QSC 64
4 [2016] QCA 191
5 Ultimately the employer was not found to be responsible for the psychological injury suffered by the employees due to other contributing factors.