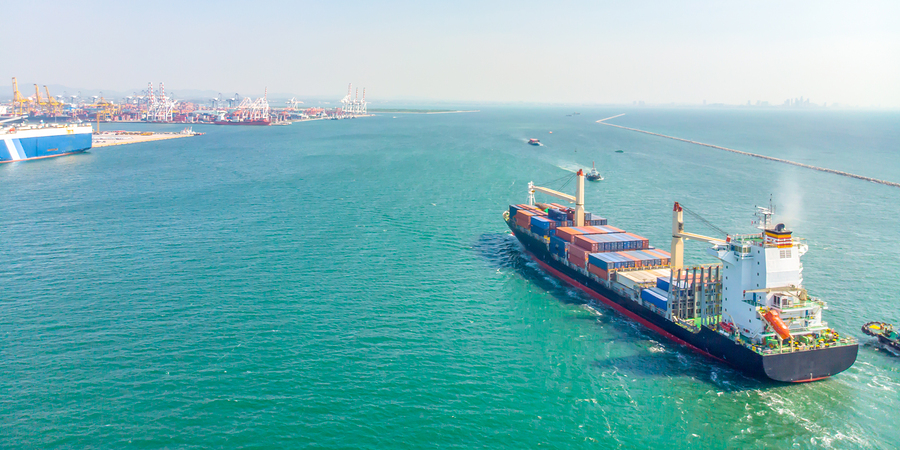 Stevedore infrastructure charges remain a concern for industry and government

Australia depends heavily on sea cargo and the efficient movement of goods through the supply chain both for exports and imports. The benefits of the proliferation of free trade agreements (FTAs) and other initiatives aimed at facilitating trade and reducing barriers and costs, can be compromised when access to the infrastructure is limited, delayed or made more expensive, especially where there is little recourse against those practices.

The conundrum is that government wants the private sector to build, own and operate the infrastructure but does not want the private sector to make undue profits or to impose conditions and charges on parties who have no recourse against those conditions and charges. Basically, it represents one aspect of the regular tensions of a free(ish) market.

One of the key possible “choke points” in the Australian supply chain is the operation of the stevedore operations around Australian ports. These are the points at which containers are moved from the ports and through which they pass further down the supply chain. At Australia’s major sea ports, there are three stevedores, all privately owned and their operation is subject to a variety of federal and state regulation, although the efficacy of that regulation is often subject to question, especially now in relation to increases in infrastructure access charges. As pressure grows on the operators to maintain and increase return at a time when they are unable to gain more revenue from their contracts with shipping lines, opportunities to increase revenue reside with “land side operations” being the interaction with transport companies needing access to collect (and return) containers. Currently this appears to be one of the main areas of controversy.

The most recent suite of increases in charges came in January 2019 with DP World Australia increasing charges again. As Neil Chambers from the Container Transport Alliance Australia wrote at the time in Daily Cargo News in a sentiment shared by others:

Moreover, DPWA’s Vehicle Booking System fees have been increased from $6.89 per container slot to $12.95 per slot. This is an unprecedented increase without corresponding significant improvement in the functionality of the 1-Stop VBS platform.

It is worth repeating that since April 2017, DPWA has imposed Infrastructure Charge increases levied on container transport operators of over 1000% in Melbourne, 247% in Sydney and 86% in Brisbane, with no negotiation, no transparency, and no ability for transport operators to resist, lest their terminal access may be denied.

Since that increase other stevedores have also moved to increase their infrastructure charges.

These charges are not the only pricing issues in the supply chain at and around the ports. There are also real concerns that practices around the release and return (or de-hire) of containers driven by shipping lines and the ports are so restrictive that they are causing significant additional delays and increases in container detention fees payable by transport companies and, as a consequence, which are passed onto importers and exporters.

All of these issues add complexity, delay, costs and uncertainty to the businesses of those involved in the supply chain at every stage. So, the question becomes, how to deal with the issues. At the moment, it is very much the case of being “combination therapy” comprising:

We will continue to keep you informed of developments, including efforts by industry to ensure government acts on these very real issues.

Important changes to the Real Estate Industry Award – is your agency compliant?