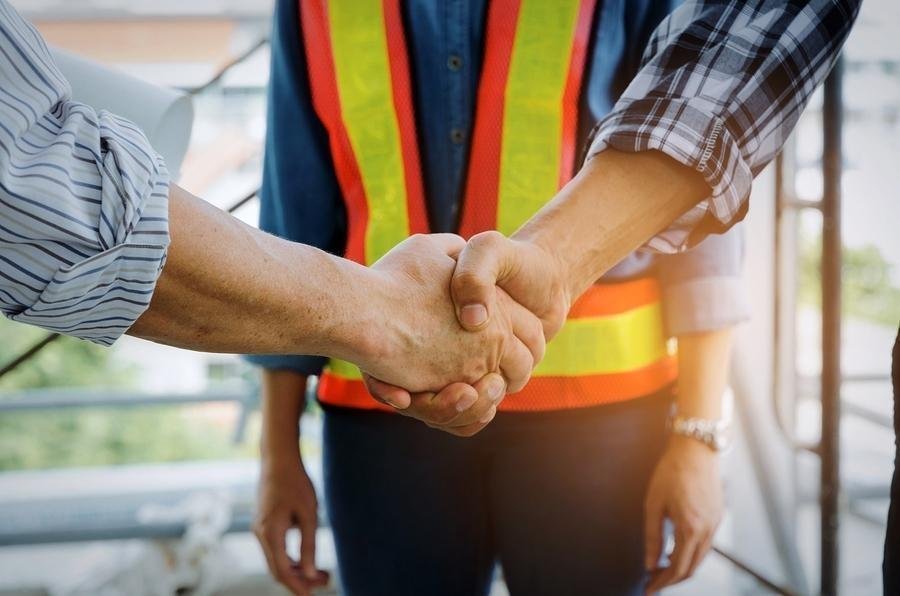 The idea of facilitating secure and compliant trade underpins many international agreements such as the WTO Trade Facilitation Agreement (TFA) and WCO Safe Framework of Standards (SAFE) and is reflected in many “Authorised Economic Operator” programmes such as our own Australian Trusted Trader Programme (ATTP).

Government and its agencies also provide further assistance to those in the supply chain to take advantage of trade opportunities whether through Export Market Development Grants, other export and trade finance and education on benefits available through Free Trade Agreements (FTA).

As the regulator at the border there is no doubt that Government and its agencies have a crucial role.  However that role is not to the exclusion of obligations on those in the “private” supply chain who also operate at the border and throughout the wider supply chain.

There needs to be some degree of collaboration between the efforts of Government, its agencies (on the one hand) and those in the private supply chain (on the other hand). There must be mechanisms for everyone to work together and even co-develop initiatives which assist trade as evidenced in the development of the ATTP. Certainly many contemporary FTAs and the TFA speak at length to the interests and importance of the private sector and the TFA in particular supports the creation of bodies such as our National Committee on Trade Facilitation (NCTF) and its various subcommittees. Similar concepts also support other consultative bodies such as the ITRF and the DCCC. Formally or otherwise, these bodies also provide opportunities for representatives of government and the private sector to meet to resolve issues before they become contentious.

However, there also needs to be focus on the work of the private sector whether in conjunction with Government or on its own account to contribute to improvement in the supply chain including:

Ultimately, even though the private sector parties may have different positions on some issues and different degrees of self-interest, the wider interests of all parties are served by sensible collaborative action by the private sector with shared contributions to this trade modernisation agenda. Being engaged at the beginning of the process is a far superior way to influence the outcome than trying to change outcomes which have already been agreed and implemented.