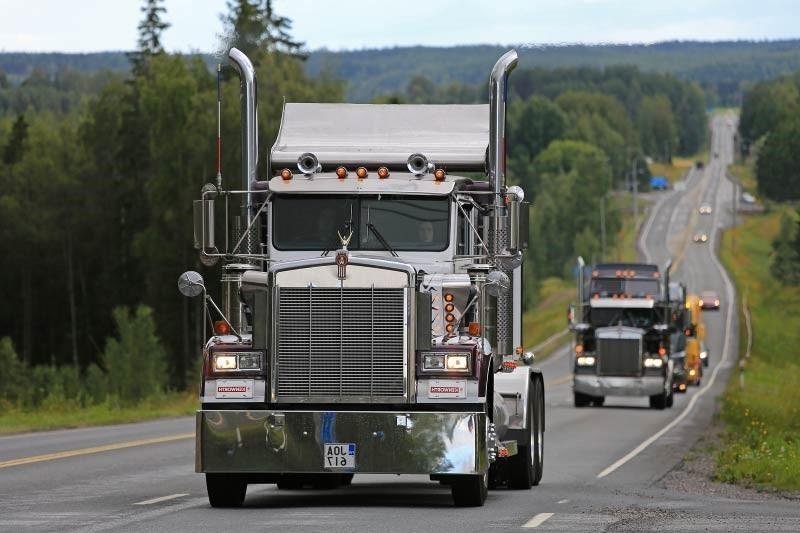 There has been a recent focus on breaches of the Heavy Vehicle National Law (HVNL) in the lead up to the implementation on 1 October 2018 of the primary duty obligations under the Chain of Responsibility (CoR) provisions of the HVNL.

Readers may be aware that the CoR provisions of the HVNL regulate safety and responsibility for management of risk of harm or loss in the supply chain when transporting goods by road. The HVNL applies to heavy vehicles with gross vehicle mass or aggregate trailer mass of more than 4.5 tonnes.

On and from 1 October 2018 participants in the supply chain will have a primary duty to take all steps reasonably practical to prevent or minimise risk of loss or harm in the transport of goods. The imposition of a primary duty represents a significant increase in the obligations of participants in the supply chain and reflects a policy shift focussed on more vigorous enforcement of the provisions of the HVNL, akin to the reforms in workplace health and safety all those years ago.

This policy shift has been seen in recent prosecutions under the HVNL.

In June 2018 the Supreme Court of Tasmania increased, on appeal, a fine imposed on a transport company, Redpath Haulage, for breaches of the HVNL as a result of overloading of a heavy vehicle. The vehicle was found to have exceeded the maximum load provisions of the HVNL by approximately 3.8 tonnes representing 125% of the allowable mass of the trailer.

Redpath Haulage pleaded guilty in the first instance and was fined $850.00 plus court fees of $82.15 by the Magistrate. The relatively minor fine was imposed as a result of the early guilty plea and assurances to the Court that there was little chance of the breach occurring again.

On appeal, the Supreme Court of Tasmania increased the fine to $4,500. It is unusual for a sentence to be appealed in circumstances where the respondent entered a plea of guilty however the Court noted that the HVNL does not permit the delegation of legal responsibility and that the explanation given by the director of Redpath Haulage that it was reliant on the loader of the vehicle was not material to sentencing. It was also noted that Redpath Haulage had been found to be in breach of the HVNL on two previous occasions demonstrating a disregard for the law.

This is not the first example of an increased focus on prosecutions under the HVNL with members of a Sydney construction services group, the Metropolitan Demolitions Group and its director, fined $1.5 million and $50,000 in legal costs in March 2018 for overloading of vehicles in breach of the CoR provisions of the HVNL. The prosecution was brought by Roads and Maritime Services in response to suspected overloading of vehicles on multiple occasions and the repeated inaccurate recording of vehicle loads in a work diary.

In light of the impending changes to the HVNL and the strong position recently taken in enforcement of the HVNL, all participants in the supply chain should be aware of their obligations and the potential risks and should take steps to implement training and procedures to ensure breaches of those provisions do not occur.