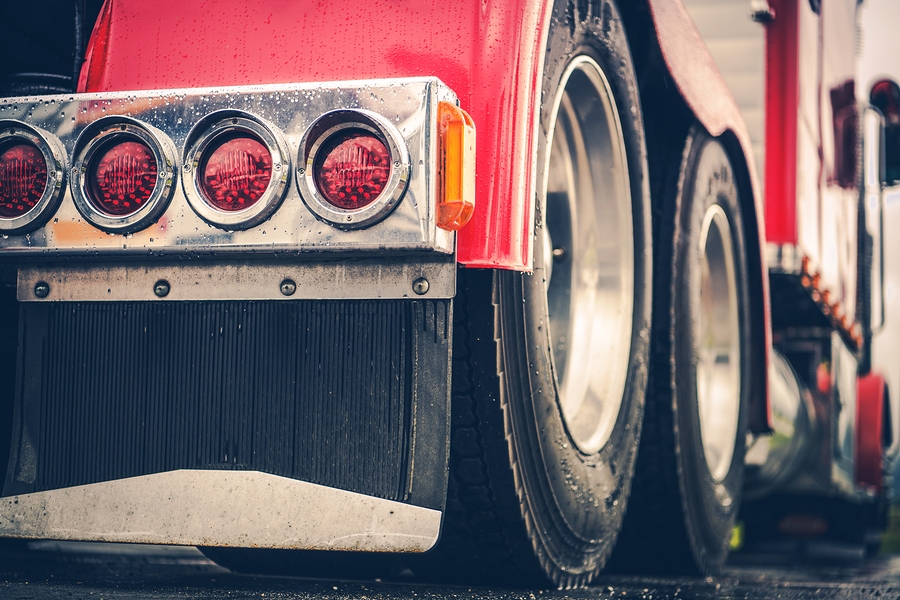 The HVNL requires that a person who drives, or permits another person to drive, a heavy vehicle on a road must ensure the vehicle, the vehicle’s components and the load comply with the mass requirements relevant to that particular vehicle. General Mass Limits apply to heavy vehicles unless a relevant exemption or accreditation is applicable to that vehicle. As with most provisions of the HVNL, mass requirements are designed to ensure safety on the roads and to prevent loss and damage occurring as the result of overweight and dangerous vehicles.

There are three levels of severity of breaches of the mass requirements being:

There is no prescribed method for measuring the mass of heavy vehicles, their components and loads however, if a vehicle exceeds the mass limit for that vehicle an offence has occurred and penalties can be imposed. The penalties increase with the severity of the offence and can be significant.

Readers will be aware that the new Chain of Responsibility (CoR) provisions, which came into effect on 1 October 2018, impose on each member of the supply chain a primary duty to take all steps reasonably practical to prevent breaches of the HVNL. Breaches of mass limits carry significant penalties and it is essential that members of the supply chain are aware of their obligations and that appropriate and accurate measures are in place to ensure mass requirements and limits are adhered to and penalties are avoided.

We act for companies whose businesses often involve cartage and the use of heavy vehicles and have had experience with breaches of the mass requirements.

In one case in which we acted, the company was charged with a substantial risk breach and a severe risk breach of the mass provisions of the HVNL. The company was transferring, by road, “mixed fill” or sand, to a “clean fill” site. In this instance the heavy vehicle did not have on-board scales activated due to the configuration of the heavy vehicle at the time. The weight of the vehicle had also not been recorded as it was not standard practice for the clean fill site to have a weighbridge. In circumstances such as this it was common practice to estimate the weight of the load based on the volume of the load.

While volume may sometimes be an acceptable means for ‘guestimating’ the weight of heavy vehicle loads, this is not recommended. The preferred methods are:

In the case of our client, the weight estimate became inaccurate on subsequent loads as the moisture level in the sand increased. The wetter the sand became, the heavier it was, but unfortunately no one turned their mind to this. With the same number of excavator buckets being loaded onto the heavy vehicle with no regard for the extra weight, this caused the vehicle to significantly exceed relevant mass limits and resulted in charges being laid and fines imposed for breaches of the mass requirements. This case highlights the need for the use of appropriate and accurate methods of measuring mass to ensure compliance with the mass requirements.

It is essential that each member of the supply chain is aware of the vehicle’s mass requirements to ensure compliance with the HVNL. The National Heavy Vehicle Regulator has published a useful fact sheet on vehicle configurations and mass requirements which readers may wish to refer to as a starting point (available here).

Word of caution – just one overweight load can result in the CoR spotlight being turned on the operator and all other members of the supply chain.