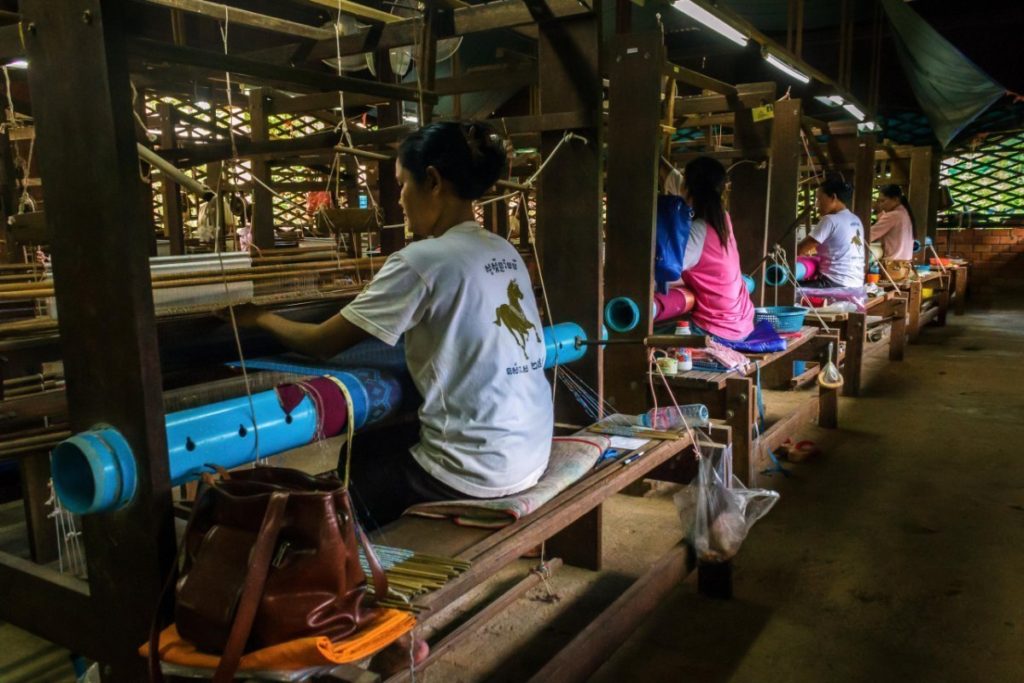 The Modern Slavery Bill was promoted to prompt businesses to consider how they do business on a global scale, including within their supply chain, and take steps to eradicate any risk of modern slavery.

This article was also published by Dynamic Export.

This is particularly pertinent for exporters/importers that have products manufactured in low cost labour countries in Asia. The Global Slavery Index 2018 estimates there are approximately 15,000 people trapped in modern slavery in Australia, while the United Nations estimates some 40 million people are affected by slavery, with half those located in our Asia Pacific region.

The Hidden in Plain Site report released by the Commonwealth Government in December 2017 outlines a number of recommendations for companies to investigate their global supply chains.

If it is uncovered that modern slavery exists within supply chains, it is then up to the company on how they wish to handle their response. The options available to businesses who do uncover modern slavery practices in their supply chains (though often these practices are hidden in plain sight) include:

If the Bill becomes law it will only require entities to file a report on their operations, it will not require businesses to actually improve their supply chains. This requirement is replicated in the NSW Act. However, where the Commonwealth and New South Wales modern slavery laws differ, is that an entity can be fined up to $1.1 million in New South Wales, while there are no fines if an entity fails to comply with the Modern Slavery Bill.

Business must develop an in-house capacity to create their own approach to defining due diligence within their supply chain. This requires a blend of skills from professionals with human resources, import/export, finance and procurement backgrounds to determine a tailored and effective approach. The worst-case scenario to be avoided is complying with the obligation at face value, but for the media to then break a horror story in the supply chain that the company should have known about and could have acted on.

The most important ingredient will be leadership by the CEO and the Board to ensure the new legal obligations are satisfied.