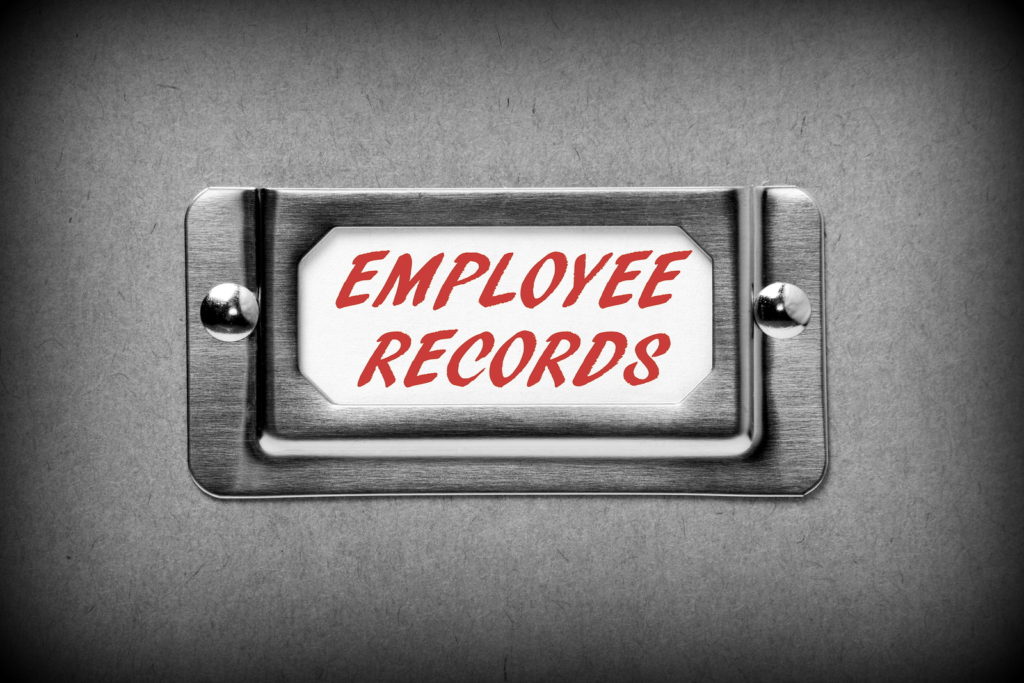 No records? The burden is on employers to disprove. Accurate employment records are crucial!

A recent Federal Court judgment demonstrates it is more crucial than ever that employers keep accurate records in accordance with the requirements in the Fair Work Act 2009 (Cth) (FWA) and Fair Work Regulations (Regulations).

In 2017, in the aftermath of the 7Eleven underpayment scandal and other high profile examples of exploitation of employees, amendments to the FWA were passed by the Federal Government (2017 Amendments) – See link to Article summarising the 2017 Amendments here.

The 2017 Amendments increased penalties for deliberate breaches of the FWA and imposed a positive burden on employers to disprove allegations in specific circumstances.

Section 557C was introduced into the FWA as part of the 2017 Amendments. Under section 557C when claims are pursued by or on behalf of employees relating to contraventions of specific provisions of the FWA and the employer has failed to comply with its record-keeping obligations under the FWA the employer has the ‘burden of disproving’ the allegations made against it by the employees.

The purpose of section 557C is to prevent employers that do not comply with record-keeping obligations obtaining an evidentiary benefit in court proceedings from that failure.

In a judgment handed down on 3 October 2019 in an appeal before the Federal Court a former Cook and a Guestworker at a hospitality business in the Margaret River in Western Australia was awarded substantially higher compensation than they otherwise would have received as a direct result of the burden of proof imposed on the employer under section 557C.

In the decision the judge distinguished section 557C from a legislative provision that reverses the burden of proof. The Court held that, in the absence of records, section 557C imposes more than an evidentiary burden on an employer and that it is a provision that is concerned with the overall burden of proof. Therefore, in the absence of records, the employer was required to affirmatively prove that the relevant employees did not work each of the hours they claimed that they did work. The employer did not meet this threshold for any of the hours the employees claimed that they worked. The decision meant that the total back payment the Court ordered the employer to pay was increased from $10,165 to $21,314 in total.

The Court suggested that in order for section 557C to apply an allegation made by an employee in a proceeding may need to have been ‘made reasonably or bona fide’. However, despite the credibility issues associated with the employees’ evidence, there was no evidence to suggest that the allegations made by them was not reasonably made or bona fide.

The case demonstrates the broad scope of section 557C and the difficulty for employers to now successfully defend underpayment claims made by employees without appropriate records of the hours actually worked.

Employers should ensure that their employment records capture all information required under the FWA and the Regulations and those records are retained for at least the required 7 years to minimise the risk of having to defend claims with wide-ranging allegations that are difficult and costly to disprove.

If you would like advice or assistance in relation to your employee record-keeping obligations or compliance with the Fair Work Act and relevant awards/agreements please contact a member of our Workplace Relations team.

Your Employment is Terminated