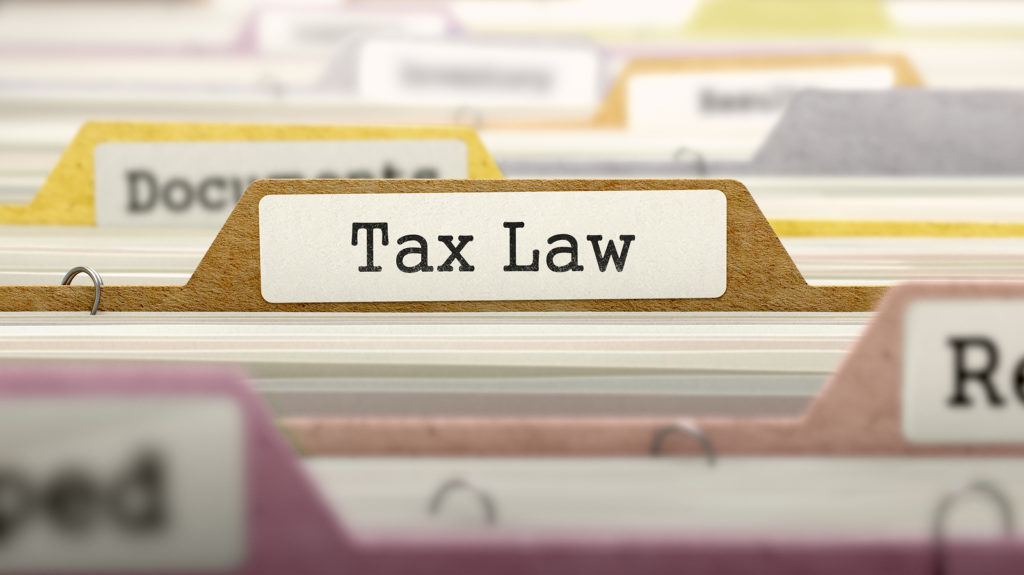 The ‘active asset test’ for the purpose of accessing the small business capital gains tax (CGT) concessions has effectively been narrowed, due to a Federal Court decision which held that land used to store business assets and materials was not an active asset. The decision sets a new ‘direct functional relevance’ test, which will create difficulty for business owners in accessing the concessions.

In Commissioner of Taxation v Eichmann1, the taxpayer carried on a business of building, bricklaying and paving. The taxpayer and his wife subsequently purchased a block of land adjacent to their family home (the land), on which he stored work tools and equipment. The taxpayer used two sheds for storage purposes, and the open space on the land was also used to store materials that did not need to be stored under cover, including bricks, blocks, pavers, mixers, wheelbarrows, drums, scaffolding and iron. Work vehicles and trailers were parked on the land, and tools and items were collected on a daily basis.

On some occasions, the land would be visited several times a day, in between jobs, depending on what each job required. While the land was used mainly for storage, on occasion some preparatory work was undertaken on the land in a limited capacity. The taxpayer subsequently sold the land and sought to access the small business CGT concessions. The Commissioner of Taxation (Commissioner) denied access to the concessions on the basis that the land was not an active asset. While the taxpayer was successful before the Administrative Appeals Tribunal (the Tribunal), the Federal Court upheld the Commissioner’s appeal.

Overview of the CGT concessions

The tax legislation contains four concessions that allow small business owners to disregard or defer some or all of the capital gains derived from the sale of an ‘active asset’ that is used in their business.

Briefly, the small business CGT concessions are as follows:

In order to access the concessions, two threshold requirements must be met:

Interpreting the active asset test – Is your asset active enough?

The purpose of the small business CGT concessions is to provide relief to business owners on the disposal of assets used in the course of carrying on their business. In this context, it is reasonable that the asset must have been used, to a certain extent, in the conduct of that business.

In Eichmann, the Commissioner sought to argue that the use of the land must be ‘integral’ to the carrying on of the business. The Tribunal disagreed, noting that the common-sense meaning of the phrase ‘in the course of carrying on a business’ encompasses a wide range of activities. The Federal Court also rejected the Commissioner’s submission that the asset must have some ‘centrality’ to the taxpayer’s business operations.

At first instance, the Tribunal concluded that the taxpayer’s extent of the use of the land was far from minimal or incidental to the carrying on of a business, and placed weight on the taxpayer’s evidence that his use of the land contributed to the efficiency of the business. The taxpayer used the land to store materials, tools and equipment, all of which were undoubtedly done for the purpose of operating his business. Tools and items were collected from the site on a daily basis, work vehicles were parked on the land, sometimes the site was visited several times per day between jobs, and occasionally preparatory work was undertaken.

However, the Federal Court was not satisfied that this usage was adequate, holding that there must be a direct relationship between the use to which the asset is put and the business activities which are directed at producing assessable income. The asset must be used in the ordinary and common flow of business transactions.

Justice Derrington stated that in order for an asset to be used ‘in’ the course of carrying on a business, it is necessary for the use to have a direct functional relevance to the carrying on of the normal day-to-day activities of the business. In the present matter, the business was the provision of services in the nature of construction, bricklaying and paving. The uses to which the land was put were preparatory to the undertaking of such business activities, whilst the storage of materials itself was not an activity in the ordinary course of the business. Consequently, the Federal Court held there was no direct connection between the uses of the land and the taxpayer’s business activities.

Following Eichmann, a CGT asset will only constitute an active asset if it is directly used in the business activities which produce assessable income. This narrow interpretation will significantly limit the range of business assets that may be eligible for relief.

The tax legislation does not expressly require that the CGT asset be directly used in the business activities that produce assessable income – the legislation merely states that the asset must be used ‘in the course of carrying on a business’ and arguably Eichmann places too high a threshold on the active asset test.

For instance, contrast Eichmann with Re Karapanagiotidis and Commissioner of Taxation2, in which the Tribunal held that passively storing old records in containers which were placed on vacant land did not constitute using the land in the course of carrying on a business. There seems to be a clear distinction between the uses of the land in these two cases, however, both taxpayers were ultimately denied access to the concessions despite the factual disparities.

If you are considering the sale of an asset and are concerned about the tax consequences, we can advise you as to whether you are eligible to access the small business CGT concessions. In particular, we can consider whether the relevant asset is sufficiently ‘used’ in your business so as to constitute an active asset.

The small business CGT concessions were intended to be accessible to small business owners, providing simplified rules to obtain relief from CGT. Yet the rules are becoming increasingly complex with numerous caveats in their application. Rigby Cooke Lawyers can assist you in making sense of these various rules in the context of your business operations.