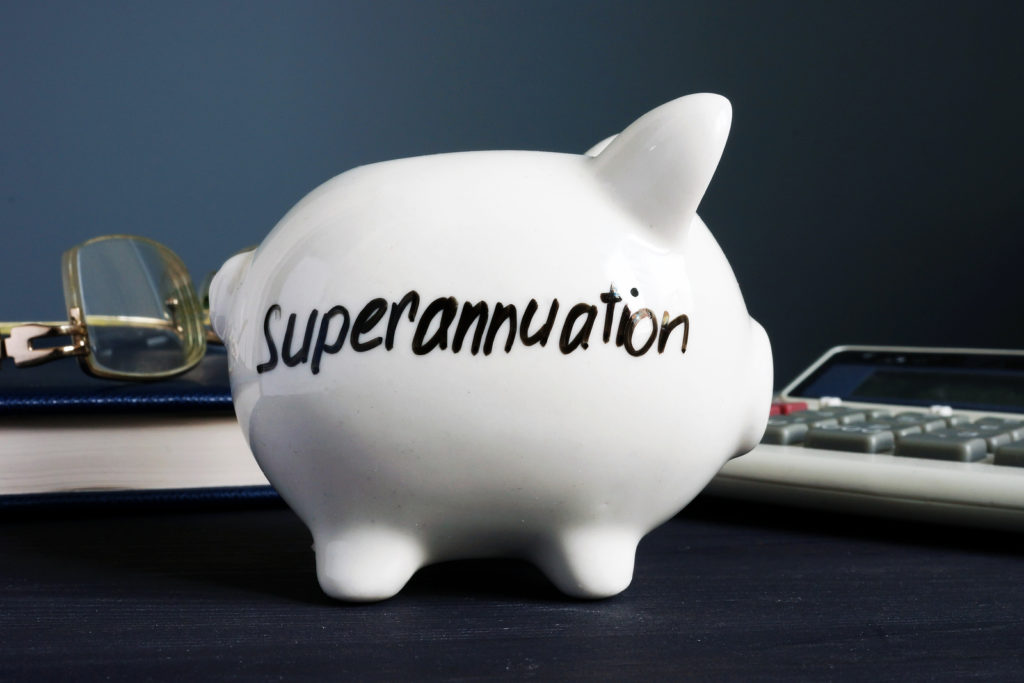 There is to be a $1.6m cap on the total amount of superannuation that can be transferred into tax free retirement phase accounts; those with balances already in tax-free retirement phase above $1.6 million must reduce it to that amount by 1 July 2017; the excess can go back into accumulation phase taxed at 15%. The earnings on transition to retirement income streams will also have the tax exemption on earnings removed.

For the higher income earners, there is the expected lowering of the income level from $300,000 to $250,000 at which the 30% contributions tax will apply.

On the positive side many of the announced changes provide commendable flexibility including the ability to catch up contributions, contribute without the work test restrictions from age 65 to 74 and obtain personal super contribution deductions even if not substantially self-employed.