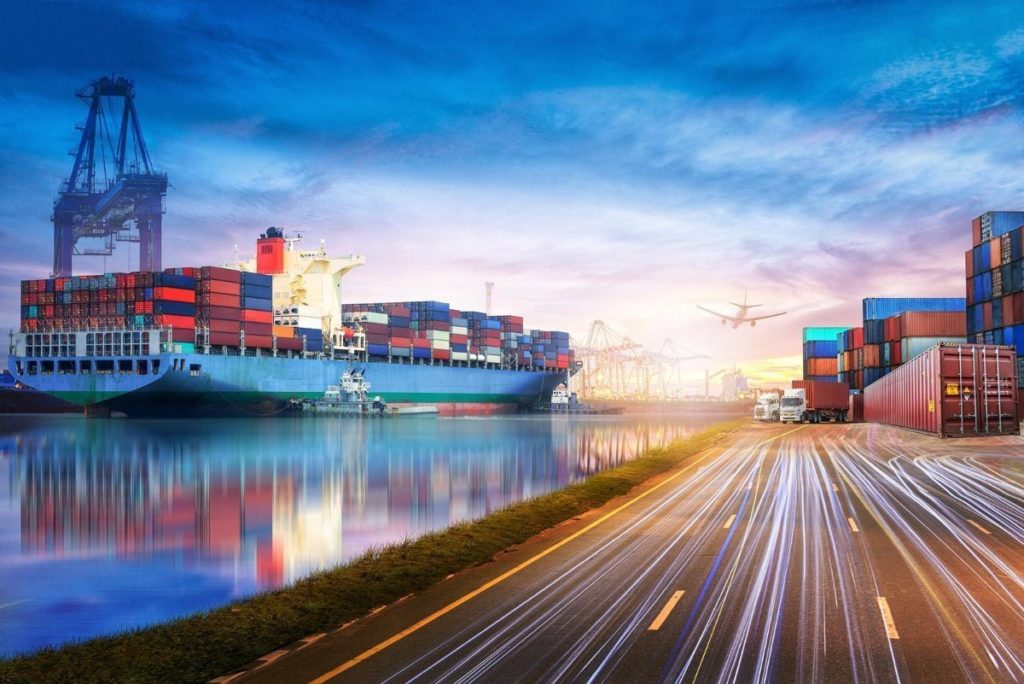 While most of the Australian population (and its media) are fixated on the Royal visit or the AFL player trade, those in the industry have had a similar level of interest in the movement towards Australian domestic ratification of the Trans Pacific Partnership (TPP-11) (aka the Comprehensive and Progressive Agreement for Trans-Pacific Partnership (CPTPP) and its possible commencement date.

Well, at least from our perspective, doubts on the passage of enabling legislation have been resolved as the legislation to implement the TPP-11 (including amendments to our customs legislation) have now passed through the Senate evidenced in the celebratory media release by the Prime Minister and the Minister for Trade and Tourism.

Commencement of the TPP-11 is still not clear. The TPP-11 requires six of the eleven contracting parties to confirm they have undertaken domestic ratification. Australia will become the fourth to have ratified the deal which then requires two more countries to ratify the deal which will then commence once diplomatic formalities have been confirmed. That could be soon – even earlier than the next round of Japan–Australia Economic Partnership Agreement (JAEPA) tariff reductions!

More detail on the detail of the TPP-11, its benefits for industry and the terms of its implementation to secure the benefits will be provided in the near future, including at the Customs Brokers and Forwarders Council of Australia Inc. (CBFCA) National Conference next month and the CBFCA Member Forums I will be delivering through November and early December.

As always – if pain persists – call your friendly neighbourhood customs and trade lawyer.