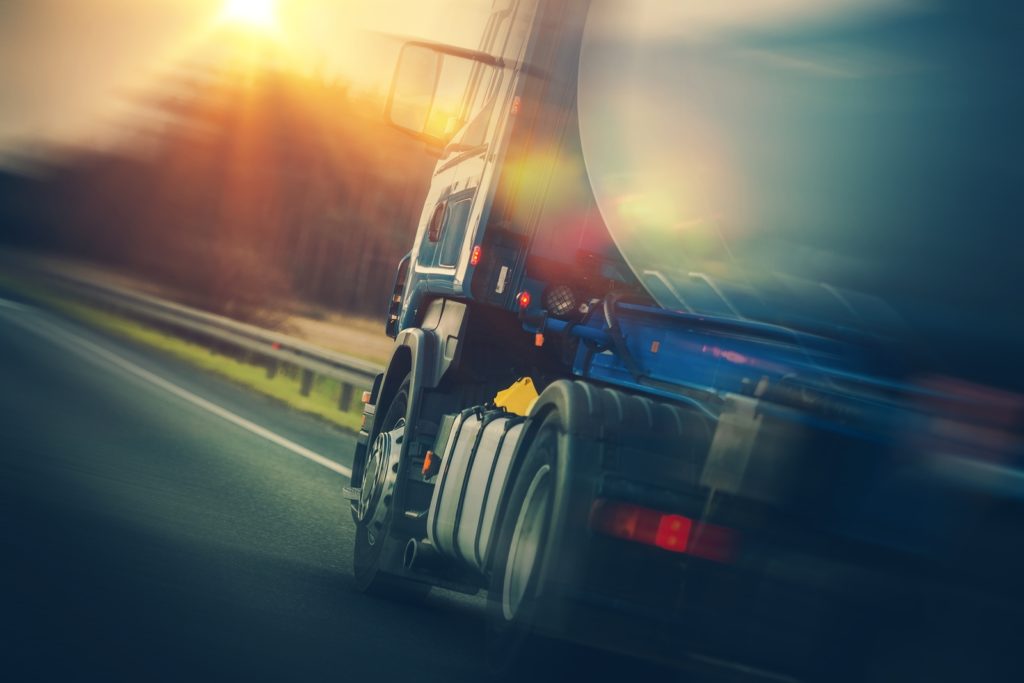 The Full Court of the Federal Court recently handed down a decision in Linfox Australia Pty Ltd v Commissioner of Taxation of the Commonwealth of Australia [2019] FCAFC 131 (Linfox Case) in relation to fuel tax credits claimed by Linfox pursuant to the provisions of the Fuel Tax Act 2006 (Cth) (FTA).

Fuel tax credits provide a credit for the fuel tax (such as excise or customs duty) that is included in the price of fuel.

The FTA provides for fuel tax credits in relation to fuel that would otherwise be subject to fuel tax (under Part 3-1 of the FTA) in circumstances where the fuel:

Fuel tax credits are designed to ensure that fuel tax is applied only to fuel used in private vehicles and for certain private purposes, and fuel used on-road in light vehicles for business purposes.

To the extent that you acquire, manufacture or import taxable fuel to use, in a vehicle, for travelling on a public road, the amount of your fuel tax credit for the fuel is reduced by the amount of the road user charge for the fuel.

The road user charge only applies to public and not private roads and its rate is set by the Transport Minister in accordance with the provisions of the FTA.

The Linfox Case resulted from an appeal by Linfox from a decision in the Administrative Appeals Tribunal (Linfox Australia Pty Ltd and Commissioner of Taxation [2019] AATA 222) which found in favour of the Commissioner.

Linfox had objected to an assessment made by the Commissioner in relation to its claim of fuel tax credits for fuel used in heavy vehicles operated by it on toll roads. Linfox, engaging in self-assessment as required, had originally reduced the fuel tax credit it had claimed by the road user charge applicable at the time. Linfox now claimed that that reduction was in error and that the road user charge should not apply.

The Federal Court was asked to consider the following issues:

The Federal Court found that:

Therefore, a toll road operated by a private entity was a public road for the purposes of the FTA. As such, the road user charge was found to apply and so the reduction in the fuel tax credits was maintained.

The Federal Court noted that it was not necessary to decide the Second Issue, which was raised by the Commissioner in the alternative, as its relevance was dependent on Linfox being successful in relation to the First Issue (which it was not). However, the Federal Court determined that it was prudent to decide on the Second Issue due to the importance of the issue and the broader implications for the administration of the FTA.

The Second Issue arose as the Commissioner sought to argue that Linfox had not taken into account the whole of the fuel tax credits when determining the net fuel amount for the relevant assessment period, as it had reduced that amount by the road user charge. This was because the additional credits had not been claimed in Linfox’ BAS within the four-year period.

Section 47-5 of the FTA imposes a time limit on claiming fuel tax credits to the extent that those credits had not been taken into account in an assessment of a net fuel amount during the 4 years after the day on which the taxpayer’s tax return for the relevant tax period or fuel tax return period was due. The Commissioner accordingly claimed that Linfox’ entitlement to fuel tax credits had now ceased.

The Federal Court rejected the Commissioner’s arguments on the Second Issue and found that section 47-5 of the FTA did not operate to bar Linfox from claiming fuel tax credits. This was on the basis that the amount had been ‘taken into account’ as it formed part of the calculation process in producing the net amount recorded in Linfox’ BAS. As (per Robertson, Kerr and Steward JJ at [134]):

The Commissioner has issued a Decision Impact Statement in response to the Linfox Case with a particular focus on the Second Issue.

While the ATO accepts the Federal Court’s conclusion in relation to how the fuel tax credit was ‘taken into account’ in an assessment, it noted that the particular facts in the case did not require the Court to consider a situation where no credit has been claimed in respect of any particular fuel acquisition. For example, where a taxpayer has simply forgotten (or omitted) to claim a credit in respect of an acquisition within the four-year limitation period.

The ATO states that the Linfox Case, together with outcomes of other current litigation, will be taken into account in finalising Draft Miscellaneous Tax Ruling MT 2018/D1: time limits for claiming an input tax or fuel tax credit.

Further, the Commissioner is now reconsidering if fuel used to power other passenger air conditioning units (for example, in commercial buses) is used ‘for travelling’ and therefore whether the associated fuel tax credits would be reduced by the road user charge where the fuel is used for travelling on public roads.

Significantly, the Commissioner is also reconsidering the availability of fuel tax credits in respect of fuel used to power other forms of auxiliary equipment in vehicles. The outcome of the ATO’s review may potentially have a detrimental impact on various businesses that claim full credits in respect of auxiliary equipment such as air conditioning units of commercial buses, cement mixers, refrigeration units and elevated work platforms.

This case has clarified the definition of ‘public road’ which was not otherwise defined by the FTA and provides valuable insight in relation to the construction of section 47-5 of the FTA and should be noted by anyone seeking to claim fuel tax credits.

Must your personal information actually be about you? Court decision defines ‘personal’