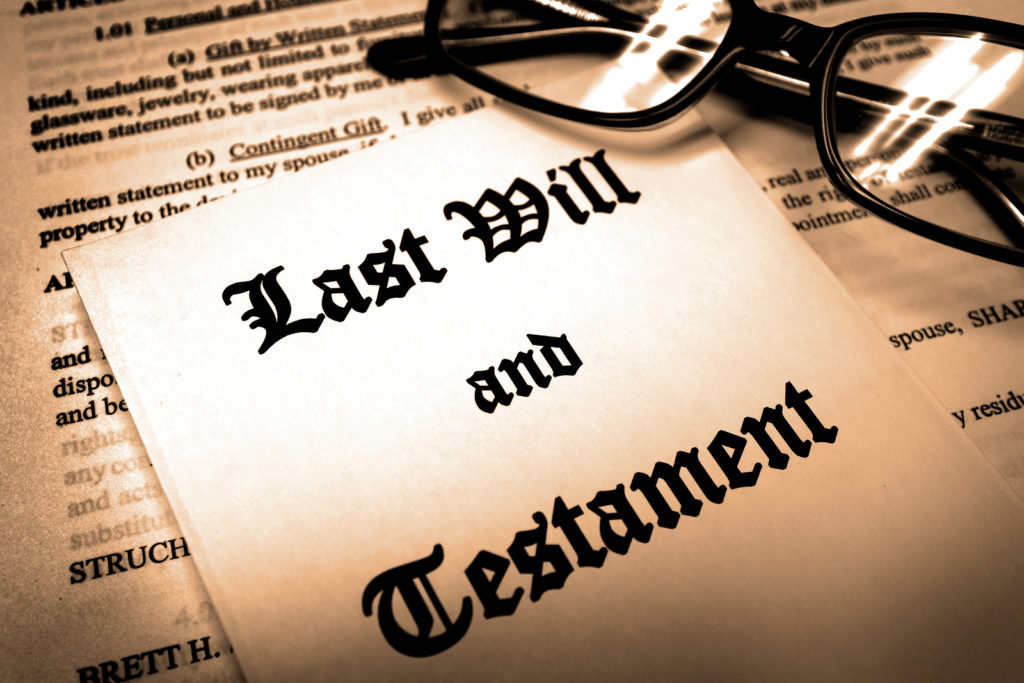 Foreigners with assets in Victoria – what happens when they pass away?

An area that is typically challenging in the Wills & Estates space is where a person residing overseas or interstate dies leaving assets in Victoria.

A grant that is issued by a court outside the Victorian jurisdiction is insufficient authority for executors to deal with assets in Victoria. Depending on the country of residence, a fresh grant of Probate of the Will may be required or a reseal of a foreign grant. Not all foreign grants can be resealed by the Supreme Court of Victoria. The only foreign grants that can be resealed in Victoria are those issued by courts of competent jurisdiction in certain countries and provinces including:

Some of these matters can be complex. In one such matter, the deceased resided in Italy. He passed away leaving a Holographic Will (an oral Will recorded by a notary). The deceased was survived by his wife and two children of the marriage. He also had three children from a previous marriage. He died leaving an asset in Victoria.

Complexities arose due to a number of factors:

There are many complexities in the law of Probate and estate administration and if not administered correctly, can result in very different results to those that were expected.

This article originally appeared in the Spring 2016 edition of InSuccession. Other articles in this newsletter included: