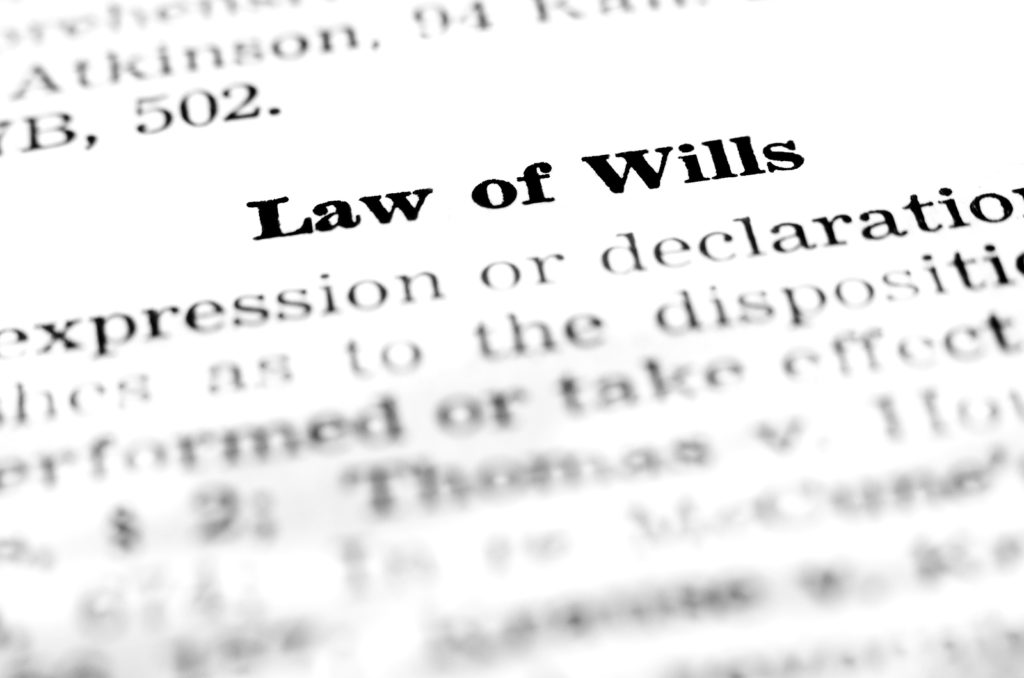 Everything old is new again – protecting your Will or Estate rights

From 1 January 2015, Part IV of the Administration and Probate Act 1958 was amended to change the class of individuals who could make a claim for further provision against a deceased estate.

Previously, any person who could demonstrate the deceased had a ‘moral duty’ to them could make a claim for further provision from the estate of the deceased.

Broadly speaking, to pursue a Part IV claim now, one must be an ‘eligible person’.

‘Eligible person’ includes spouses, domestic partners, children (including adopted children), step-children, former spouses or domestic partners (in limited circumstances), persons treated as a child of the deceased and members of the deceased’s household. Some categories must also demonstrate ‘dependency‘ to succeed in a claim. This list is not exhaustive and you should claim should seek advice as to your own eligibility if you are contemplating a claim.

Peter is Fred’s nephew and had worked in the family business with Fred for the last 30 years.

Fred was a bachelor and had no children of his own.

Peter was not paid a proper wage and was only given an allowance to meet his basic expenses and allowed to live rent free in a flat owned by Fred.

Fred had always told Peter that ’one day, all of this will be yours’. Peter, relying on Fred’s promises, continued to work in the business (to his detriment as he has passed up many other attractive opportunities to advance his career).

Fred married a new wife and died on their honeymoon.

The marriage revoked Fred’s old Will and Fred’s entire estate was passed to his widow on intestacy.

Peter did not receive any benefit from the estate. Fred’s widow received everything.

Under the old provisions, Peter could have made a successful Part IV claim on the estate.

Under the new provisions he does not qualify as an eligible person to challenge the estate.

A different result if Peter was Fred’s only child:

If Peter was Fred’s son, rather than a nephew, the position would be different.

Fred’s widow would be entitled to a legacy of $100,000, the personal chattels and 1/3 of the residuary estate.

Peter would be entitled to the remaining 2/3 of the residuary estate.

Peter would also qualify as an eligible person to make a greater claim on the estate.

The narrowing of the class of eligible persons has led to an increase in the use of alternative remedies in cases like Peter’s, which can deal with injustices that would previously have been accommodated by the old Part IV regime.

All of the remedies mentioned below are established areas of the law. Most were not pursued when the more liberal Part IV regime was in force because a similar or better result could often be achieved more economically.

The remedies coming back into vogue can be categorised in three main areas:

The doctrine of Estoppel is a remedy that prevents a person (‘Fred‘) from making a representation to another person (‘Peter‘) as to future conduct, including promises about legal relations (such as making a Will in a particular manner or gifting of property in a certain way).

Estoppel addresses what remedial actions needs to occur to avoid detriment to Peter, who has relied on a representation from Fred.

2. Agreements to give property by Will.

Examples of these types of agreement include:

Categories of trust claims that may be available include:

If you feel you have not been fairly treated in a Will or estate and that proper provision has not been made for you, please contact a member of our Estates team to review your rights.

This article originally appeared in the Spring 2016 edition of InSuccession. Other articles in this newsletter included: