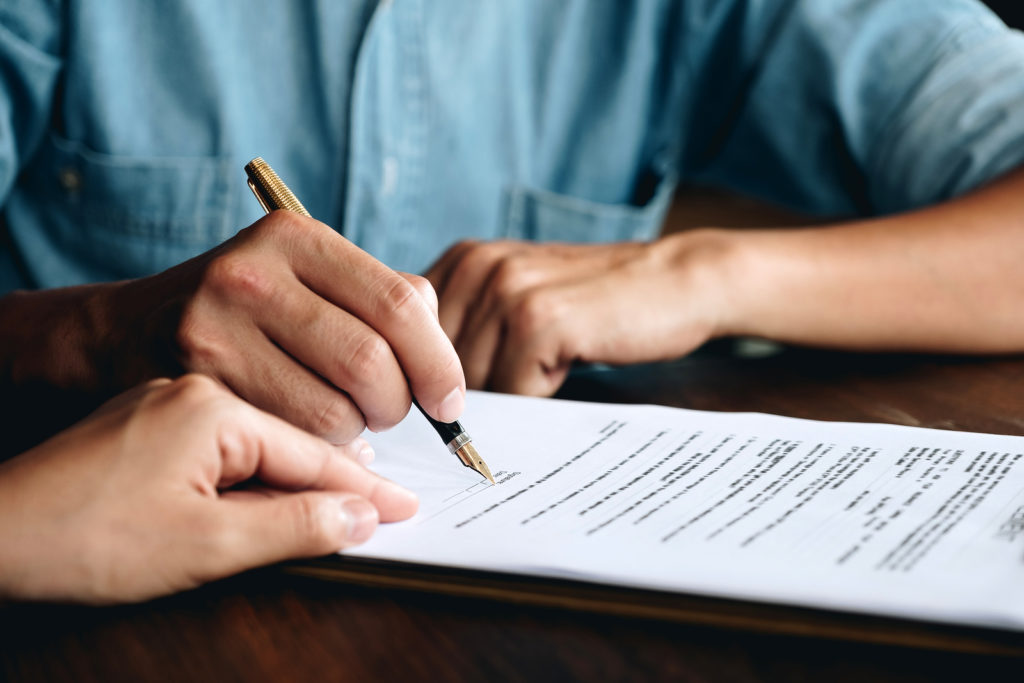 Last month, the Parliamentary Joint Committee on Corporations and Financial Services published its ‘Fairness in Franchising report’ (Report). The terms of reference for the Report were released over 12 months ago and more than 400 submissions were received, mostly from franchisees.

Over the past decade, Australia’s franchising legal framework has undergone significant reform, and been the subject of a number of enquiries by the Australian Competition and Consumer Commission (ACCC). The Committee’s 71 recommendations by and large reflect the concerns raised by franchisees, potentially paving the way for significant reform to the Franchising Code of Conduct (Franchising Code). The Report raises significant concerns for franchisors including recommendations aimed at prohibiting the inclusion of ‘unfair contract terms’ in franchise agreements.

The Committee received submissions that highlighted shortcomings of the application and enforcement of the unfair contract terms regime and concluded that the franchising industry was not adequately deterred from non-compliance.

The Report therefore recommends that:

The Report recommended the establishment of a multi-departmental taskforce, including representatives from the ACCC, to consider some of the Report’s recommendations before any legislative action is taken.

The proposed taskforce were asked to consider amending the Franchising Code to (among other things):

The taskforce’s consideration of the recommendations will likely take some time and the Franchising Code may potentially require multiple ongoing amendments. This is further compounded by the imminence of the federal election and the aftereffects of the Banking Royal Commission. Depending on the outcome of the upcoming election, the industry should expect a gradual roll out of amendments to the Franchising Code from late this year and further reform in 2020.

As an initiative distinct from the Joint Commission’s inquiry, the government has recently announced its intention that it will amend the unfair contract terms regime in the ACL by:

Unfair contract terms have now become a legitimate regulatory concern for
business-to-business contracts. Franchisors should be aware of these changes and ensure measures are in place to prepare for upcoming reforms.

Both franchisors and franchisees should undertake a thorough review of their franchise agreements to ensure compliance with the unfair contract term regime. Contracts with potentially unfair terms now pose an increased risk of regulatory action. Franchisor businesses should ensure that they are aware of the potentially broadened application of the unfair contract terms regime.