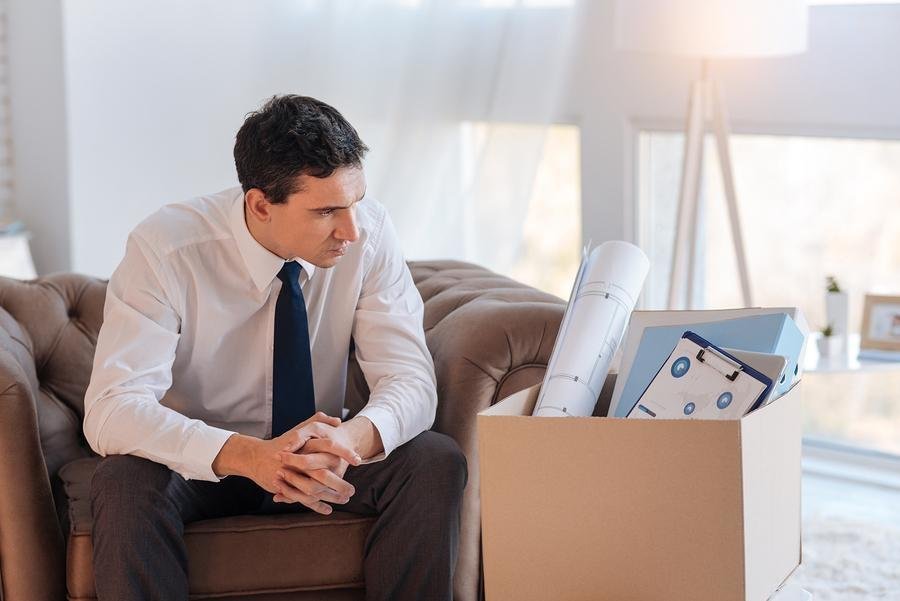 An employee’s contract reaches its expiry date and the employment ends. Can the employee claim that they were unfairly dismissed?

There are limits on the circumstances in which employees can bring unfair dismissal claims, one of which is that a person has to have been dismissed. The word dismissed is defined in the Fair Work Act and excludes persons who are employed under contracts for a specified period or task where the employment comes to an end at the completion of that period or task. Until recently, this has been understood to mean that persons employed on a ‘maximum term’ contract were taken not to have been dismissed if the employment ended at the completion of the contract, regardless of whether the contract was truly for a fixed term, or even if the employment had consisted of a number of consecutive maximum term contracts.

However a (split) decision of the Full Bench of the Fair Work Commission has changed the previous approach.

Mr Khayam’s employment had come to an end on 30 June 2016, after the completion of the two year term of his third consecutive contract (four years in total). Prior to working under these contracts, Mr Khayam had worked on a casual basis for about seven years. His performance was a factor in the decision not to offer him a further fixed term contract, however his employer had no performance management discussions with him.

The Commissioner went on to say that she was bound by previous decisions to dismiss the claim – the clear implication being that she was doing so reluctantly.

Mr Khayam went on to appeal the decision. A Full Bench of the Fair Work Commission focussed primarily on two questions that led Vice President Hatcher and Commissioner Saunders to conclude that previous decisions no longer applied.

In Mr Khayam’s case, that meant that the majority found that he had been dismissed, and the application was referred back to Commissioner Hunt for redetermination.

The majority set out a detailed approach to the interpretation and application of how this issue should be approached in unfair dismissal claims.

As a result of this decision, employers must:

If you would like advice or assistance with any employment or industrial relations issues, please contact a member of our Workplace Relations team.