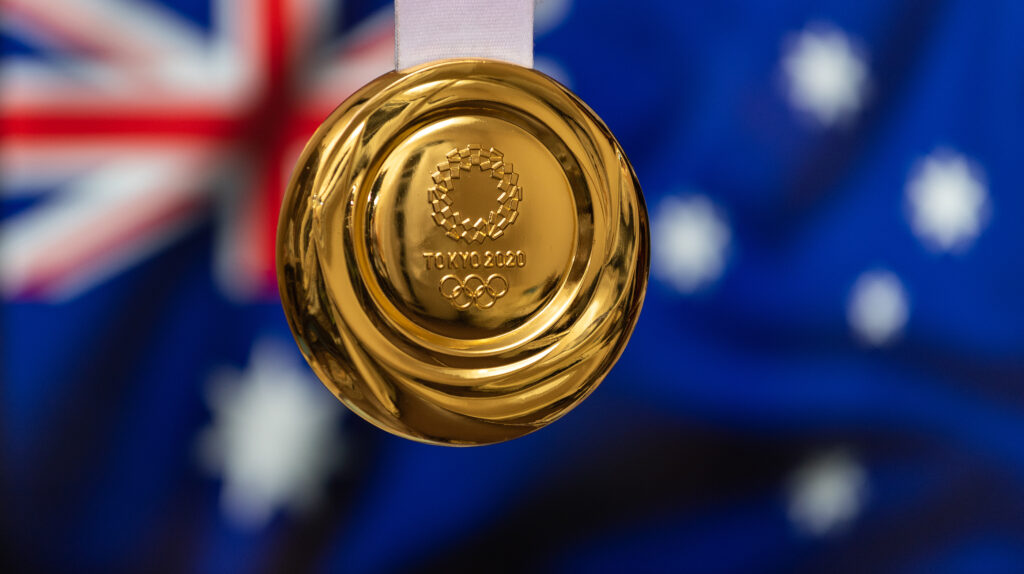 This article was first published on 5 August 2021 by DCN.

It will be a relief to find that part of the Fourth Schedule to the Australian Customs Tariff Act 1995 (Tariff Act) has already anticipated the issue with the effect of exempting such medals and other similar items from customs duty. Item 25 of the Fourth Schedule to the Tariff Act provides for “Goods that are trophies, decorations, medallions, certificates or prizes” to be duty–free according to By-Law number 1301053 with effect from 1 March 2013. Of course, the By-Law is quite specific as to the circumstances in which the exemption applies and does not apply to such items used for advertising purposes.

This is not to say that such sporting medals and trophies have always had an easy passage across the border. A news story from 4 August 2021, includes a report of a metal detector “catching” an Olympic gold medal awarded for the High Jump on the athletes return. The medal was required to be declared after it set off alarms at the airport, although thankfully the athlete was allowed to keep it. Earlier still, the ICC Cricket World Cup created an issue. India won the 2011 World Cricket trophy, however, according to reports, the trophy raised by the Indian team was a fake replica. Reports indicated that the Mumbai Customs seized the original on its arrival from Colombo after the Sri Lanka-New Zealand semi-final. Apparently, import duty had to be paid for the trophy.

Bringing in apparently harmless items has also caused issues for Australian politicians. In 1982, Michael MacKellar, a Fraser Government Minister, brought a colour TV into the country but listed it on the customs declaration form as black and white, avoiding duty. He was sacked, along with the Minister for Customs, John Moore, who was seen to have poorly handled the issue. Similarly, we were all transfixed on the “Paddington Bear affair” in 1984. Customs officials searched a suitcase belonging to the wife of Hawke Government Cabinet Minister, Mick Young, and found a Paddington bear. The Customs official then discovered that the Minister hadn’t declared it, with the effect of potentially avoiding some customs duty. Young had to resign until he was judicially cleared.

Our interest in illicit goods being discovered at the border continues today, with a plethora of reality television shows focussing on people failing to declare items properly on their import documentation, whether they are valuable consumer goods or goods subject to biosecurity control.

If you need advice on importing items other than Olympic medals, please contact our Customs & Trade team.